"Simply no chance that a fair or serious trial could conclude before President-elect Biden is sworn in," McConnell said. 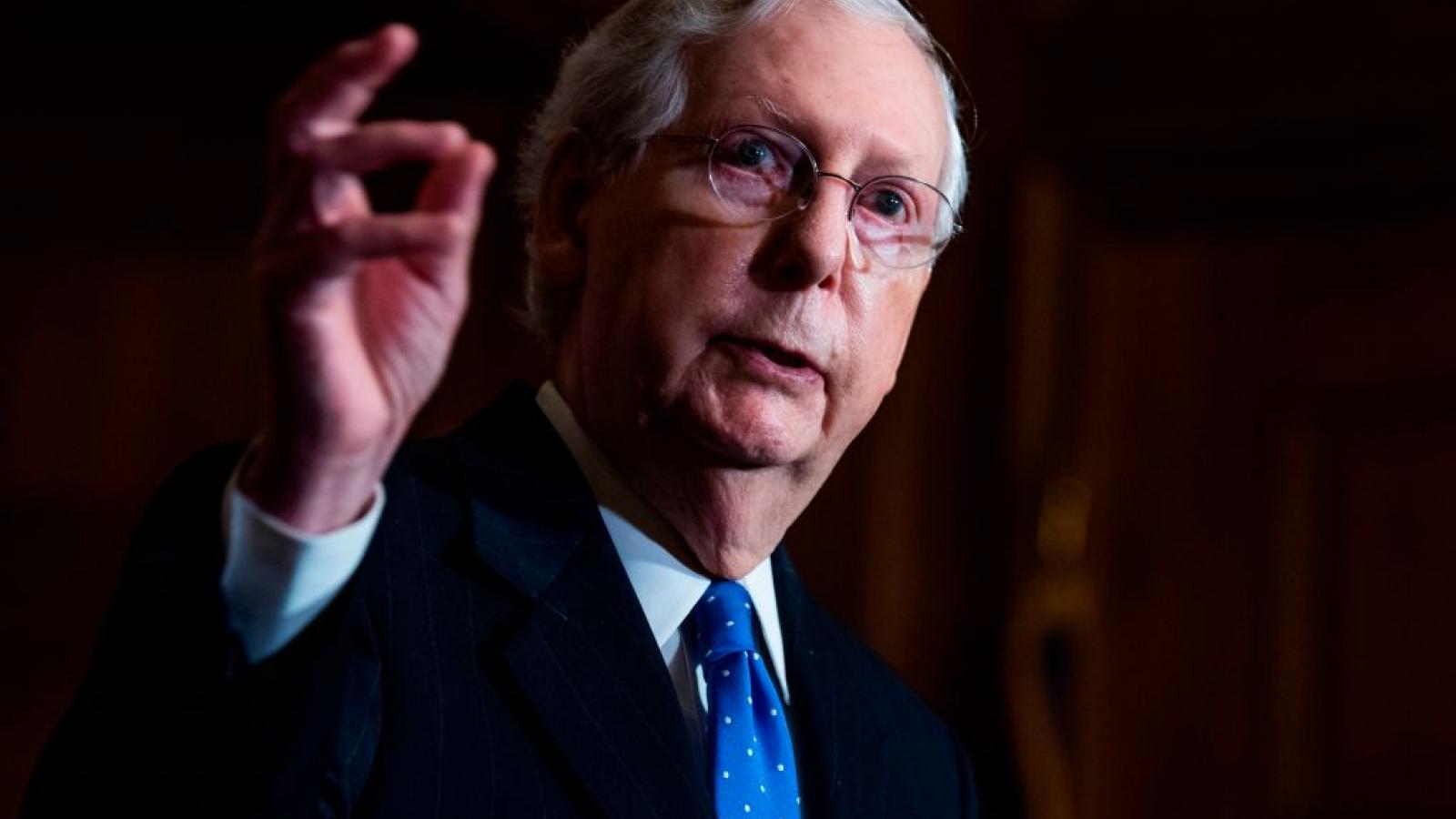 Senate Republican leader Mitch McConnell made clear Wednesday that he will not be reconvening his chamber early to accept the article of impeachment on President Trump, citing the time required to give the president a "fair or serious trial."

McConnell spoke as the Democrat-controlled House began its debate on the second impeachment case against the outgoing president.

After the House vote to impeach Trump, the Kentucky lawmaker issued a full statement, explaining his decision.

"The Senate process will now begin at our first regular meeting following receipt of the article from the House, he said. "Given the rules, procedures, and Senate precedents that govern presidential impeachment trials, there is simply no chance that a fair or serious trial could conclude before President-elect Biden is sworn in next week. The Senate has held three presidential impeachment trials. They have lasted 83 days, 37 days, and 21 days respectively.

"Even if the Senate process were to begin this week and move promptly, no final verdict would be reached until after President Trump had left office," he continued. This is not a decision I am making; it is a fact."

The President-elect himself stated last week that his inauguration on January 20 is the ‘quickest’ path for any change in the occupant of the presidency.

McConnell, who according to news report is considering vote to convict Trump, said the Congress and the executive branch should in the next seven days "completely focused on facilitating a safe inauguration and an orderly transfer of power to the incoming Biden administration."

No Senate Republican has so far said they would vote in favor of convicting Trump on the House-passed article of impeachment, However, two GOP senators – Lisa Murkowski, of Alaska, and Pat Toomey, Pennsylvania – have called on Trump to resign. 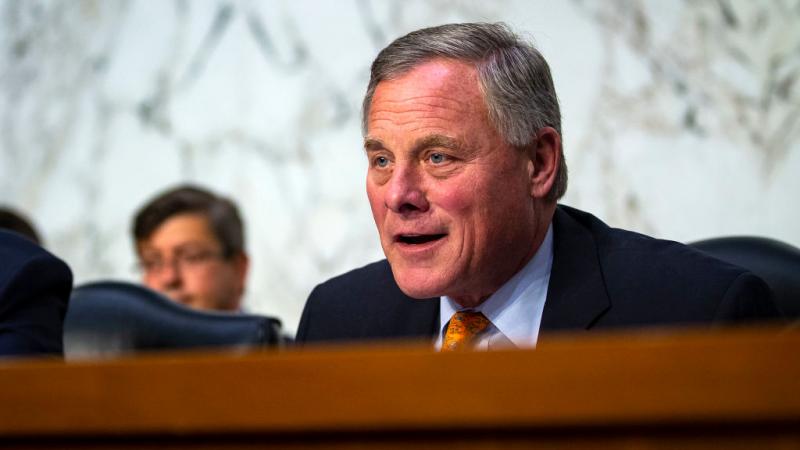