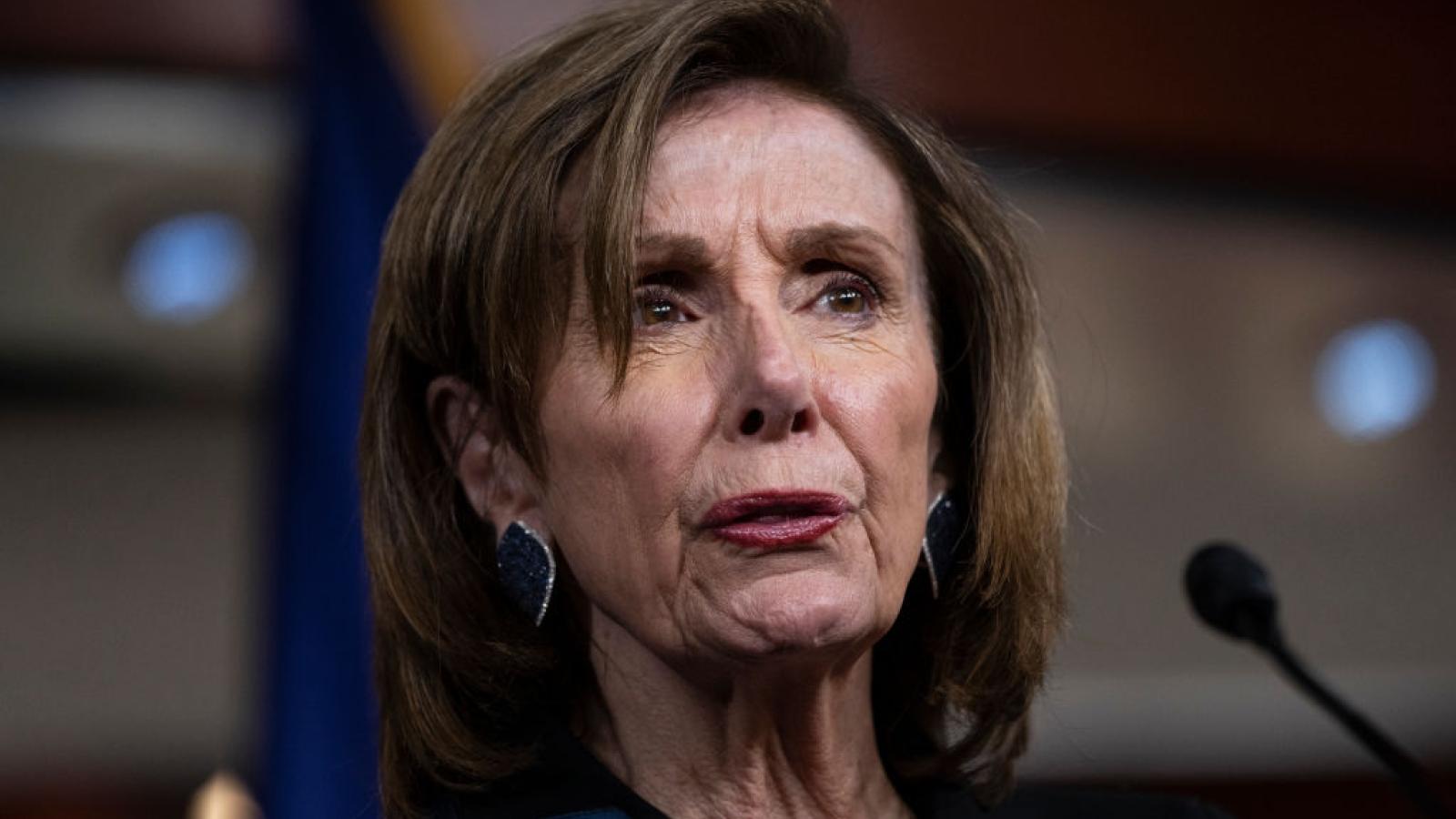 More Americans identified as a Republican than a Democrat at the end of 2021, giving the GOP the largest advantage in more than 25 years, according to a new Gallup poll.

Overall in 2021, most Americans (42%) identified as independents, which has remained the United States' largest political affiliation for the past three decades.

The poll was released Monday, ahead of voters going to the polls in November to decide whether Democrats or Republicans will control the House and Senate and with Democratic President Biden's approval rating in his first year having steadily dropped while his disapproval rating increased.

During that time, the pandemic showed no signs of slowing and the country's military withdraw from Afghanistan ended with the deaths of 13 U.S. service members, and Biden's disapproval ratings became higher than his approval ratings.

The gap has widened ever since. Biden now has a roughly 52.1% disapproval rating vs. 42.5% approval rating, according to FiveThirtyEight.

The GOP's nine-point over Democrats during 2021 is one of the largest increases measured by Gallup since starting in 1991.

Americans on average are more likely to identify as Democrats than Republicans, but by the fourth quarter of 2021, the GOP had "an advantage over Democrats larger than any they had achieved in more than 25 years," Gallup states.

Poll results were based on telephone interviews with a random sample of 12,416 adults 18 and older, living in all 50 states and the District of Columbia. The margin of sampling error was plus-1 percentage point.