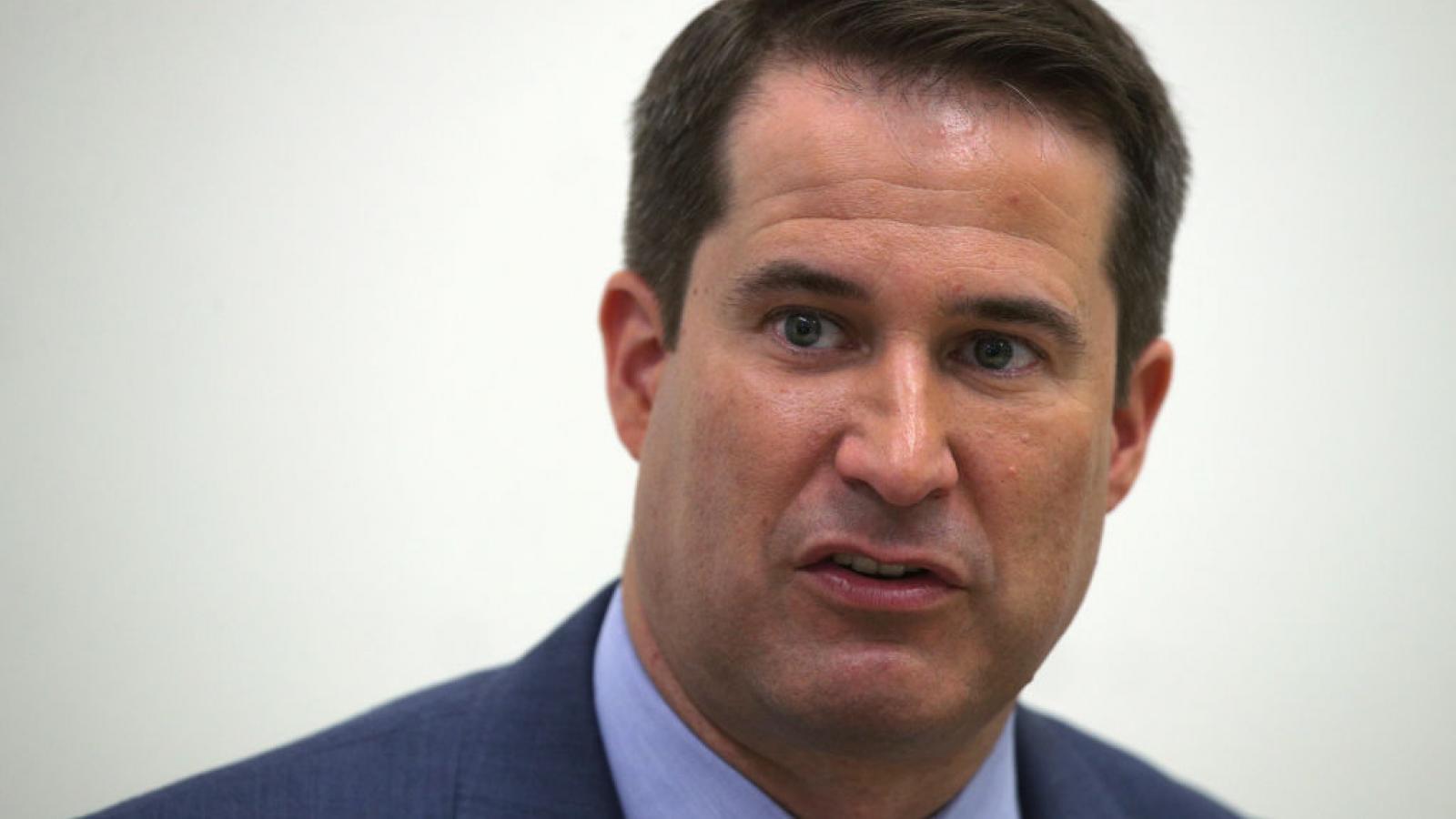 Rep. Seth Moulton (D-Mass.) on Thursday slammed the State Department for sending only 40 consular officers to Afghanistan as thousands of U.S. citizens and Afghan allies try to flee the country now under Taliban control.

Moulton, a former Marine Corps officer who served in Iraq, said there are 20 consular offices on the ground in Afghanistan and he recently learned the department is doubling that number.

"They are surging to 40, 40 consular offices. This is the greatest foreign policy disaster we've seen in a very long time and they are sending 40 people to deal with it," Moulton said during a discussion hosted by the Center for a New American Security on Thursday.

The Taliban on Sunday took full control of Afghanistan as U.S. military forces were completing their departure, which resulted in the collapse of the Afghan military and government.

"That's absurd," Moulton said about the additional number of consulars. "We've got 6,000 troops on the ground. We need a little more effort than 40 consular officers from the United States State Department."

Moulton is a member of the House Armed Services and Budget Committees.