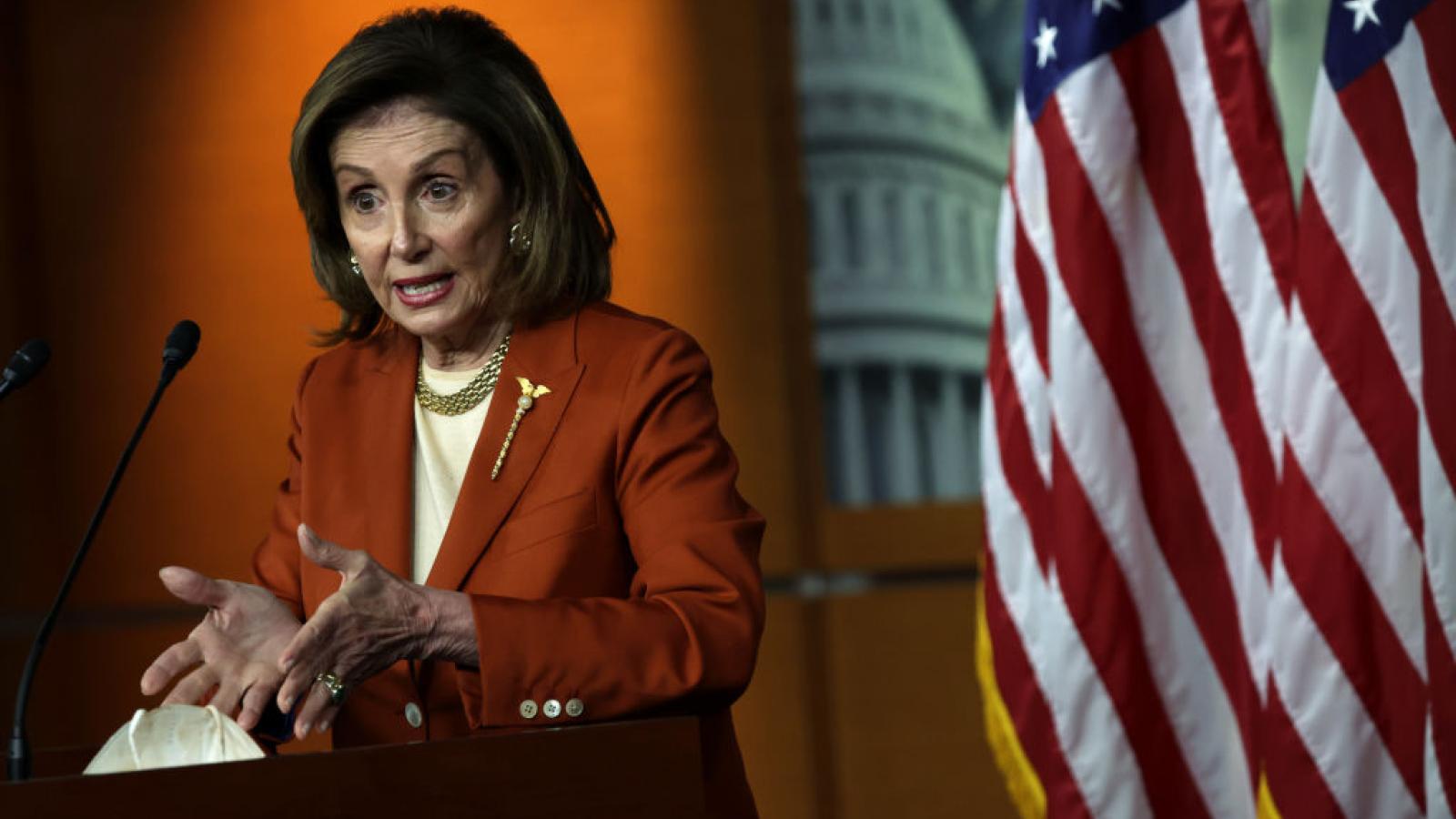 A spokesperson for House Speaker Nancy Pelosi has confirmed the Democrat chamber leader would back efforts by congressional aides to unionize, after sidestepping the question.

"Like all Americans, our tireless congressional staff have the right to organize their workplace and join together in a union. If and when staffers choose to exercise that right, they would have Speaker Pelosi’s full support," said longtime Pelosi spokesperson Drew Hammill.

On Thursday the California Democrat was asked whether she would support efforts of Capitol hill staffers to unionize, a long-standing matter that has gaining steam on social media over the last weeks.

DNC employees announced in early January a plan to unionize.

Staffers on the Hill perpetually raise the concern long hours and low pay that barely cover the high cost of living in the nation's capital. There have also been myriad complaints for years about the toxic work environment of Congress and in some members' offices, without a well established human resources department.