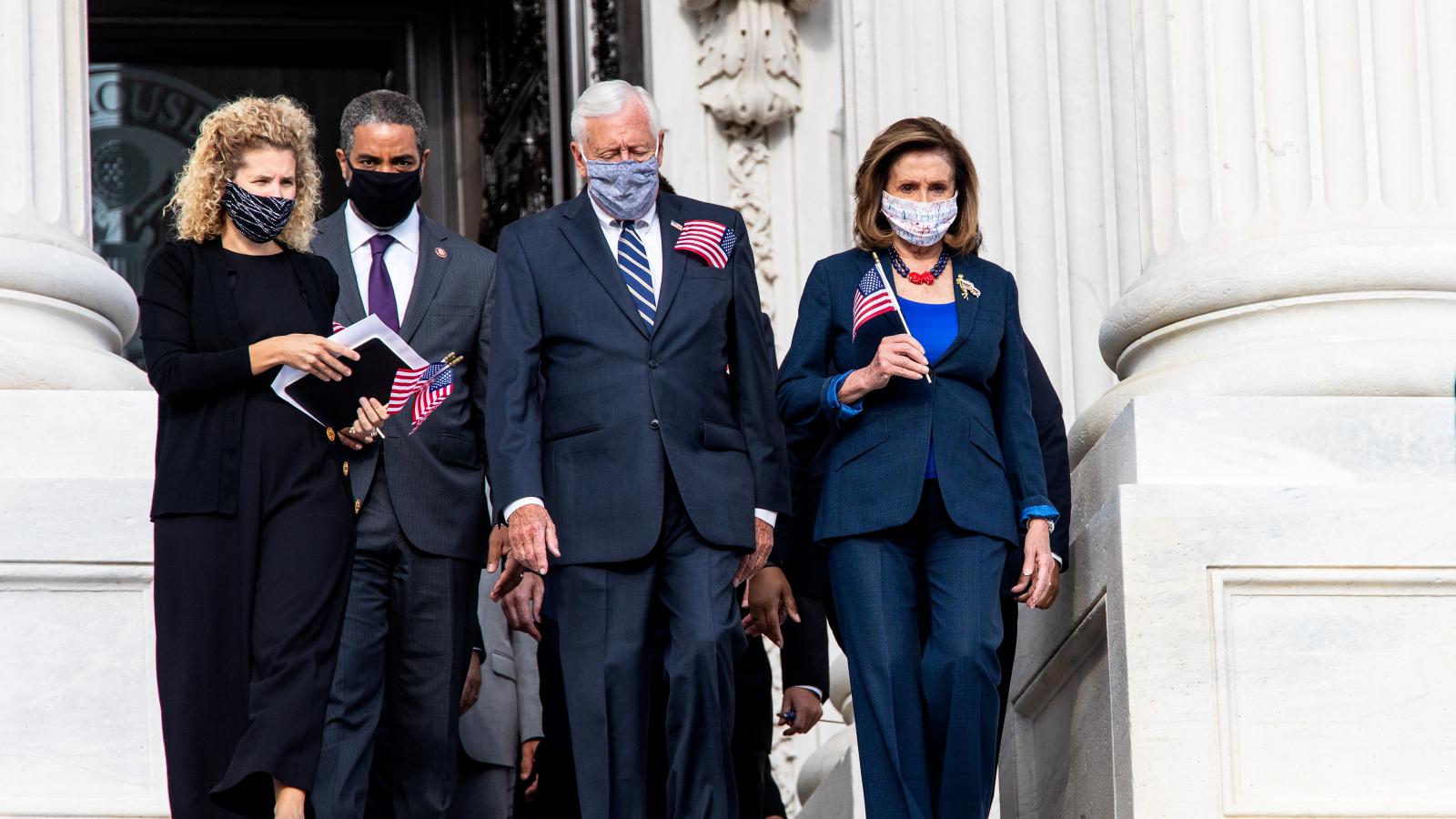 A Congressional report released Monday finds House and Senate committees, led this session by Democrats are largely failing on their oversight responsibilities in the first six months – with 19 of the 34 reviewed getting F's.

The report by the Washington, D.C.-based Lugar Center follows its one from the 2019-2020 116th Congress in which the majority of the Democrat-controlled House received passing grades.

The 100 seat Senate that session was controlled by Republicans but is now evenly split between between the political parties, with Democratic Vice President Kamala Harris holding a tie-breaker vote on measures.

Out of the remaining 15 committees reviewed, eight received an A, five were given either a Cor D," and one was assigned a D-minus.

“In the last Congress, House Democrats did an admirable job of conducting oversight over the government and the Trump administration, while Senate Republicans did a notably poor one,” said Lugar Center Policy Director Dan Diller told Politico.

The center's started the Congressional Oversight Hearing Index in May 2020 and is the first statistical database that measures the performance of congressional committees on their oversight activity, Politico also reports.

The index tracks all congressional hearings held during the last 13 years.

House Speaker Nancy Pelosi's office did not respond to a comment by the time this article was published.

The grading system is based on the number and type of open hearings during the current 117th Congress in correlation to the activity of the same committee in prior sessions, allowing the weight of the grade to vary based on category and pace of oversight.

"The federal government is a huge enterprise with no shortage of topics that would benefit from public examination by Congress," COHI Project Director Jamie Spitz told. "The main determinant of a committee’s oversight performance is the energy and priority given to oversight by committee and subcommittee chairs."