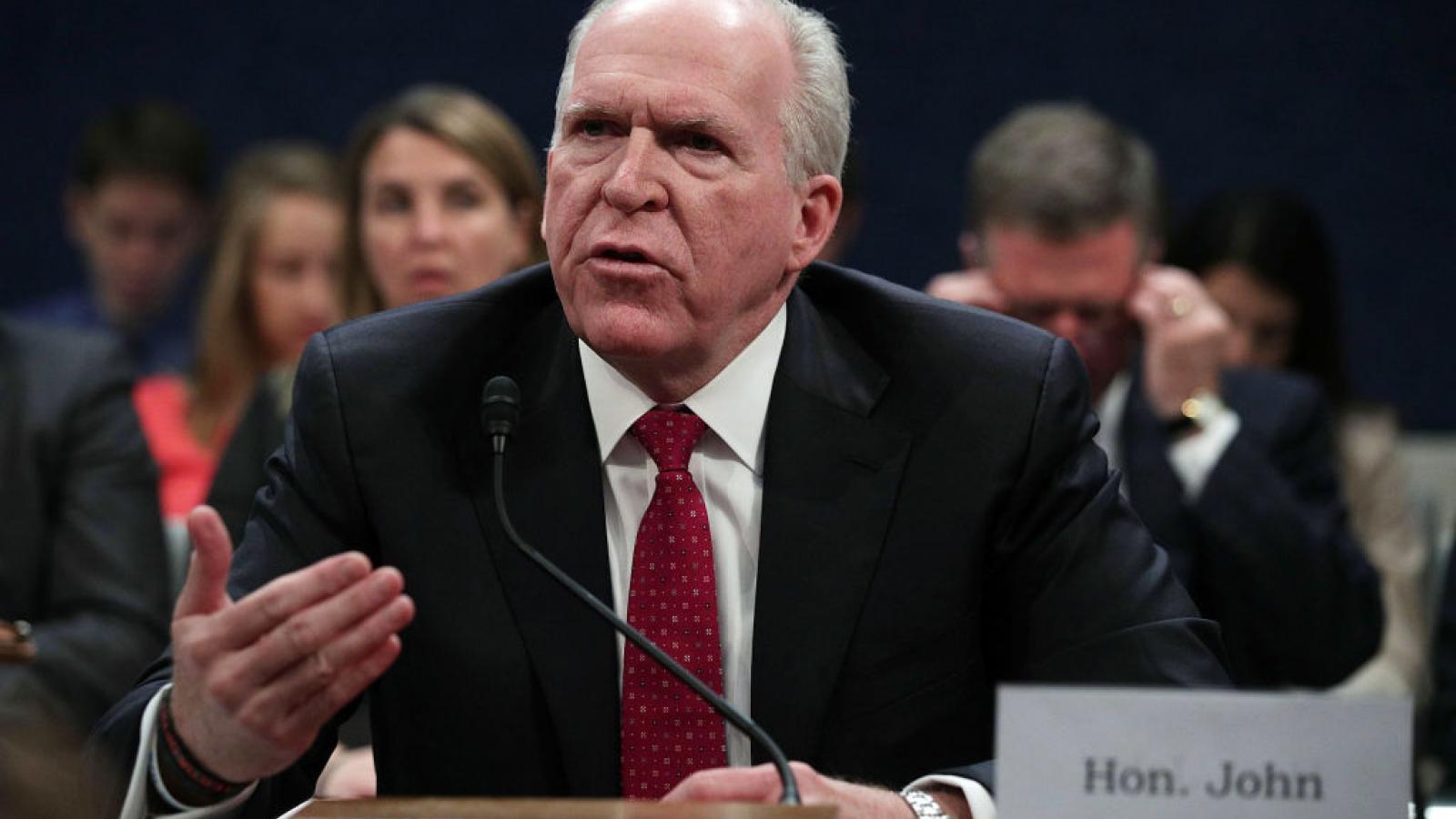 John Brennan, an Obama-era CIA director and Trump critic, says he's "increasingly embarrassed" to be a white male, considering what Republicans are saying about the events related to the Capitol Hill riot.

"I'm increasingly embarrassed to be a white male these days, when I see what my other white males [are] saying," he said Monday night on MSNBC. "There are so few Republicans in Congress who value truth, honesty and integrity. And so they'll continue to gaslight the country the way Donald Trump did."

Brennan also said congressional Republicans' response to riot and their view of police officers have widespread security and safety implications. He also paraphrased former Missouri Democratic Sen. Claire McCaskill's view that the GOP's words and actions regarding the riot are a "disgusting display of craven politics that really should have no place in American politics in 2021."

Brennan and McCaskill are paid MSNBC contributors and appeared together Monday to comment on the riot story.