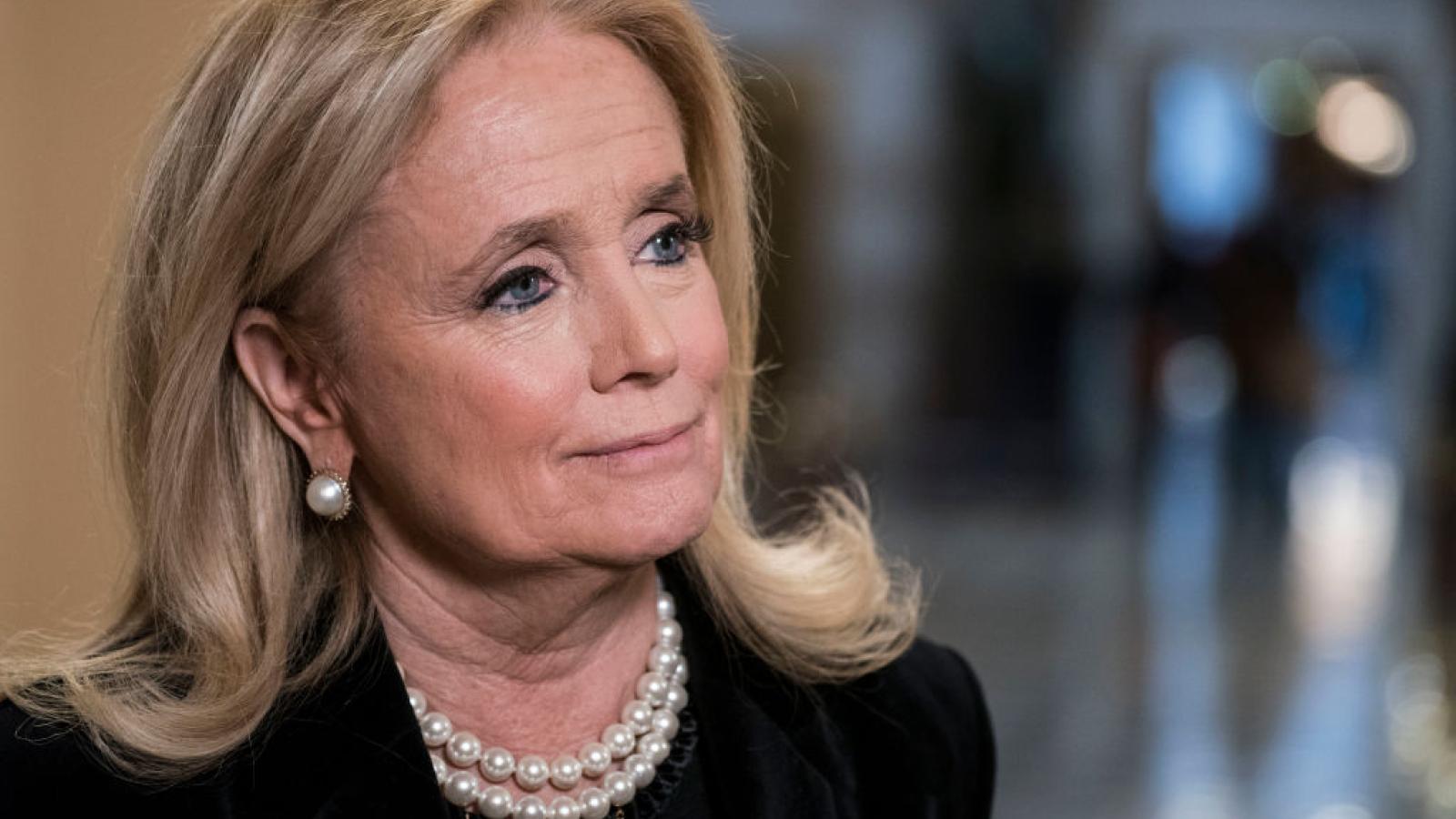 Vandals broke into a Michigan office of Democratic Rep. Debbie Dingell and trashed some of her personal possessions including those belonging to her deceased husband, who held the congressional seat she now occupies.

The congresswoman told the Detroit Free Press on Monday that a plate glass window and objects belonging to late-husband John Dingell were destroyed at the district office in Dearborn, west of Detroit.

"The motive for today’s incident is unclear, but what I can tell you is that the disrespect, violence & division need to end in this country. We need to practice civility and kindness, not divisiveness and anger," Dingell said.

Though no one was hurt in the break-in, Dingell wrote that "we must also recognize the impact attacks like this one & constant threats have had on my staff & all Congressional staff," adding that her office has been receiving threats "for months."

The U.S. Capitol Police and Dearborn law enforcement officers are working with Dingell's staff to try to determine who is responsible for the break-in.

A few months ago Dingell got into a shouting match with Rep. Marjorie Taylor Greene, a Georgia Republican, on the steps of the Capitol following a vote during which the House passed a bill to codify Roe v. Wade.