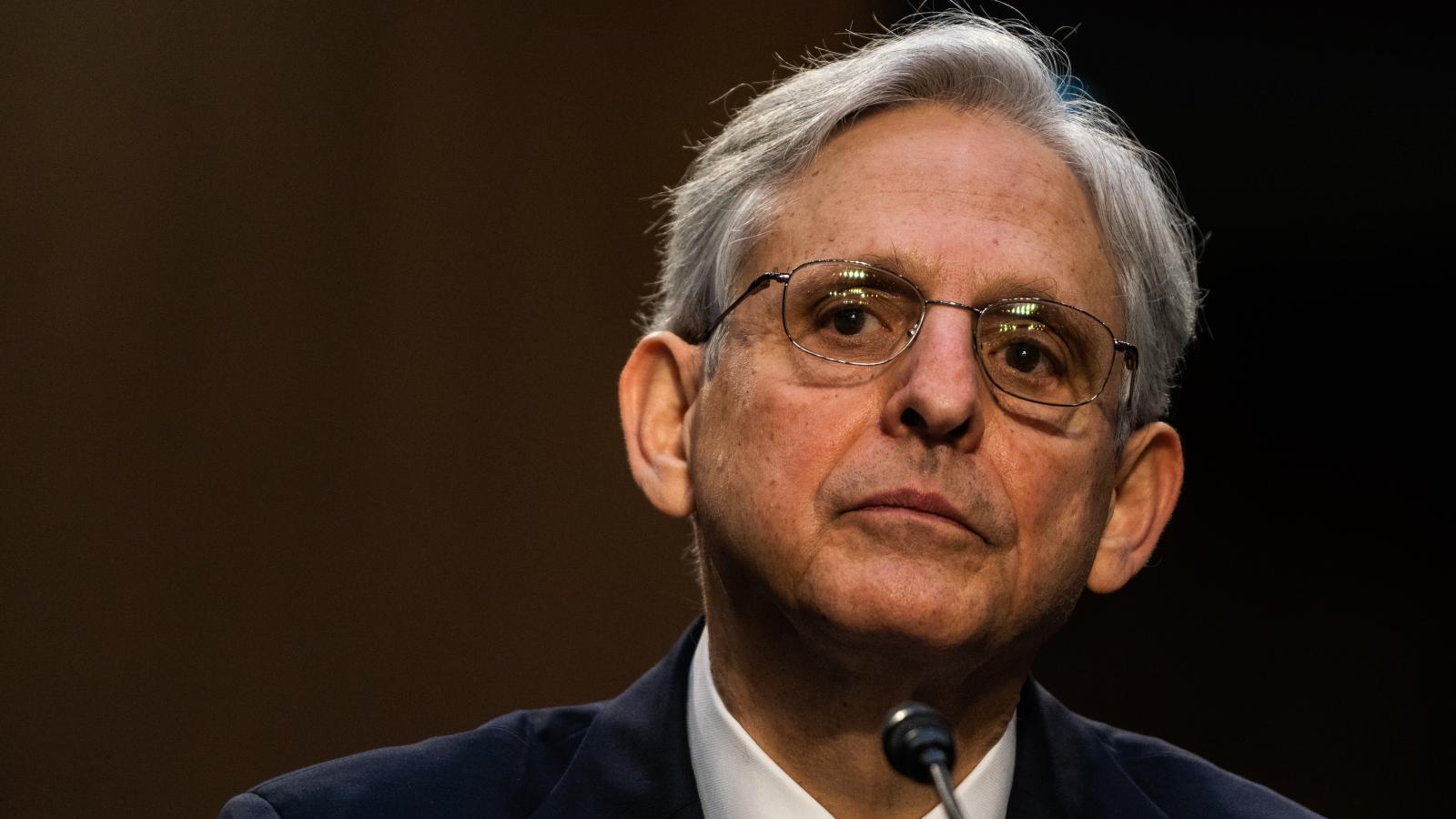 The FBI opened "at least dozens" of investigations of parents and elected officials across the country for opposing COVID-19 school policies such as mask and vaccine mandates, House Judiciary Committee Republicans alleged this week.

The renewed attention on Garland's statements follows government motions to dismiss a Freedom of Information Act lawsuit by 14 Republican state attorneys general seeking the Biden administration's communications with the National School Boards Association (NSBA), which had asked the president to prosecute "domestic terrorism and hate crimes" by critics of COVID policies and the teaching of racially deterministic doctrines like critical race theory.

Less than a week after the NSBA letter, reportedly sent at the prompting of Education Secretary Miguel Cardona, Garland directed the FBI to "address the rise in criminal conduct directed toward school personnel."

The AG denied that memo called for investigating parents as domestic terrorists in October testimony before the committee, even though the FBI's criminal investigative and counterterrorism divisions created a "threat tag" to be applied to such investigations.

Whistleblowers told committee Republicans the "EDUOFFICIALS" threat tag had popped up in FBI investigations "in almost every region of the country and relating to all types of educational settings," resulting from the "snitch-line" Garland set up at the National Threat Operations Center, Jordan and Johnson wrote to Garland Wednesday.

A mother was targeted because she belongs to the "right wing" Moms for Liberty and allegedly told her school board "we are coming for you," referring to school board elections. A complainant admitted submitting a tip against a father who "fit the profile of an insurrectionist" with no evidence, simply because the tip line existed.

"Although FBI agents ultimately — and rightly — determined that these cases did not implicate federal criminal statutes," the investigations were a waste of time, had chilling effects on First Amendment activity and only happened due to Garland's memo, the Republican lawmakers said.

They called on Garland again to rescind the memo and "immediately" turn over documents they asked for several times in November and preserve records related to those inquiries.

"We now have proof of what many of us suspected & some of us knew," Moms for Liberty said Thursday," namely that the feds were "using counter-terrorism authority under the PATRIOT Act to investigate parents" petitioning local governments "for a redress of grievances."

Former school board and Florida Constitution Revision Commission member Erika Donalds deadpanned: "And you wonder why we don't trust you with our kids."

Jordan twice used the phrase "direct contradiction" when asked by Fox News host Jesse Watters if Garland "lie[d] under oath" to the committee, which could have legal repercussions. The AG "said he wouldn't use counterterrorism resources to go after moms and dads," which is belied by the liberal use of the EDUOFFICIALS threat tag, the Ohio Republican said.

"There better not be some designation that remains with that American citizen's name" after the FBI closes the investigation, he said. Jordan also referred to a singular "brave whistleblower," rather than the plural "whistleblowers" described in his letter with Johnson.

President Biden, Garland, Cardona and the Executive Office of the President responded to the Republican attorneys general FOIA lawsuit in a brief separate from one filed by the Justice and Education departments. The former group told the federal court they are not "agencies" bound by FOIA.

Courts have consistently interpreted FOIA language "to exclude the President and his advisors and assistants" so as to avoid triggering "separation of powers concerns and conflict with the Presidential Records Act," the April 25 brief said.

In federal appeals court in D.C., where FOIA precedent largely developed, the "controlling question" is whether the targeted entity "wield[s] substantial authority independently of the President," it said.

The two Cabinet departments gave terse and technical responses in a much shorter April 25 brief. More than 20 times they "respectfully refer the court" to materials cited by the Republican AGs "for a full and accurate record" of their contents "and deny any characterization inconsistent" with their terms.

Justice and Education didn't violate FOIA, and the AGs aren't entitled to records exempt from disclosure, they argued, asking for dismissal of the suit with prejudice so it can't be amended.

The AGs got an extension until June 13 to answer those briefs, according to a Thursday docket note.