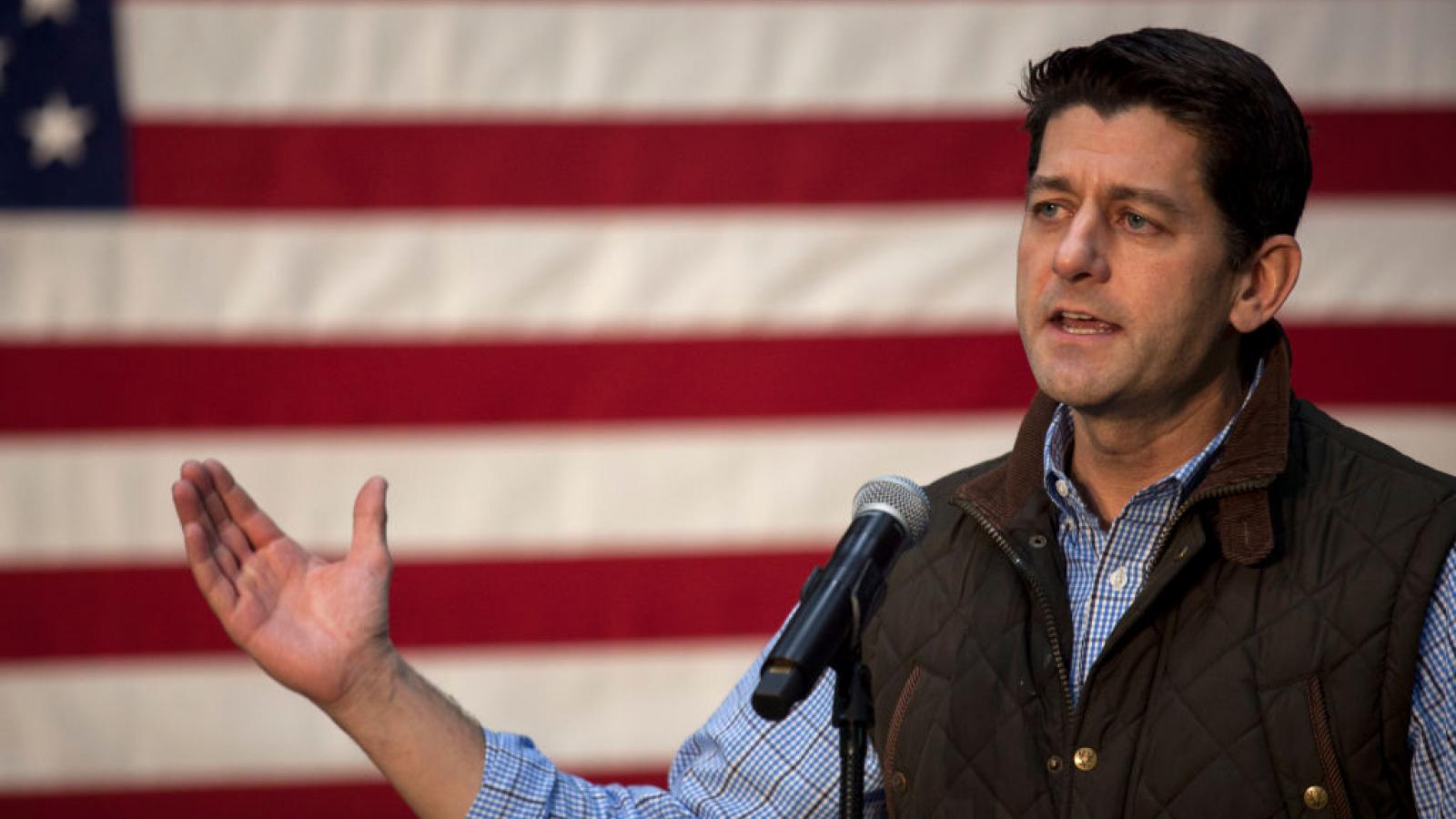 Former Wisconsin Representative and onetime-Speaker of the House Paul Ryan will host a virtual fundraiser for Wyoming Rep. Liz Cheney later this month amid an ongoing House of Representatives dispute over Cheney's public opposition to former President Donald Trump.

On Friday, Politico revealed that, per an invite obtained by the news website, Ryan would be hosting "a virtual event" honoring the Wyoming congresswoman, who is up for reelection in 2022.

The suggested contribution for attendees is $2,900; for co-hosts the suggested amount is $5,800.

The digital event will take place on Mar. 25.