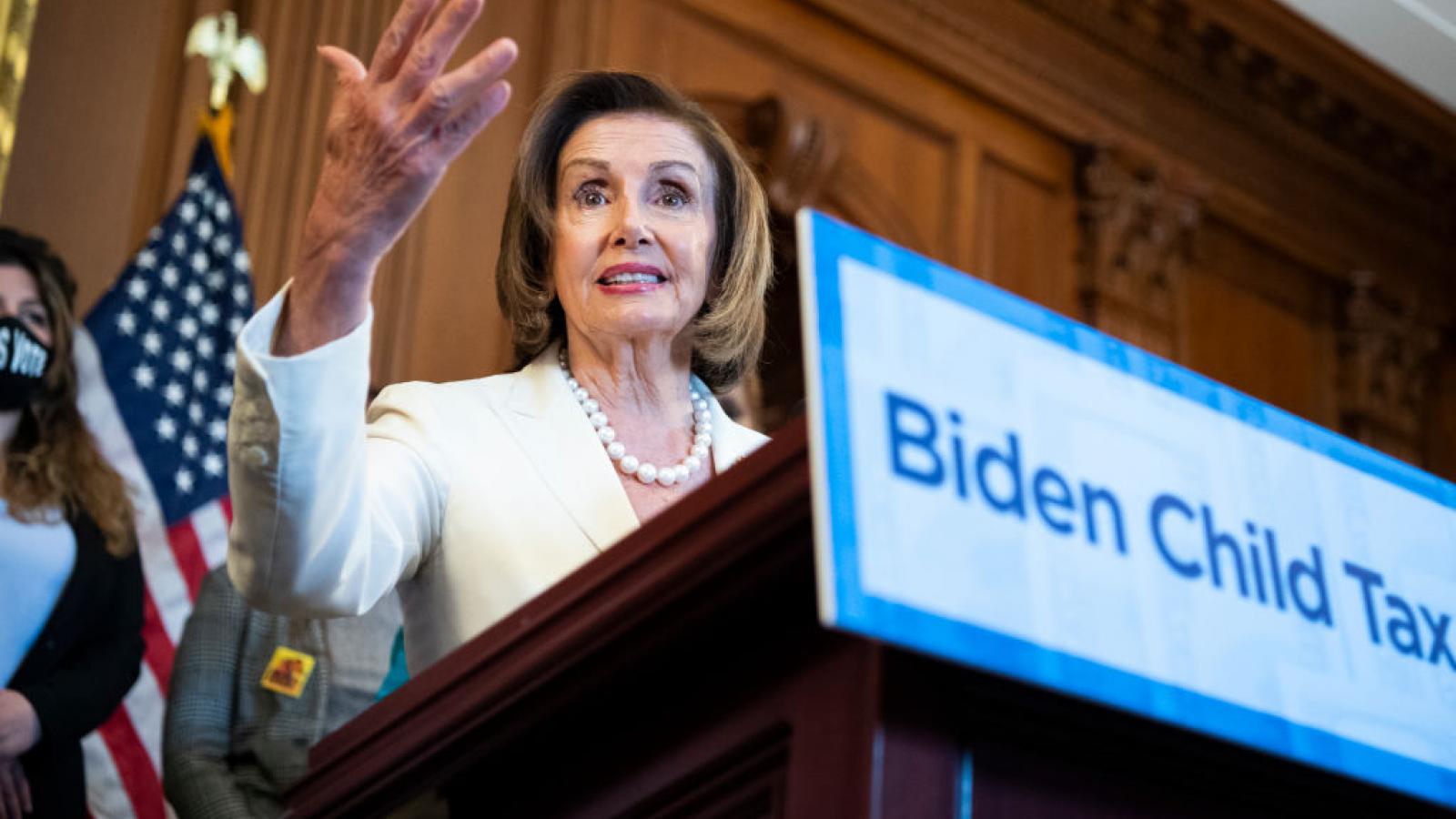 House Speaker Nancy Pelosi on Wednesday described the President Biden-led U.S. evacuation from Afghanistan as "remarkable," despite getting off to a "hazy" start.

"I do think that the historical evacuation of 120,000 people was remarkable," the California Democrat told reporters during her weekly Capitol Hill press conference. "And I commend the administration for that. This is never easy, it's not always complete from the start, but it was remarkable, even though it got off to a hazy start.”

Other congressional Democrats have been far more critical of the Biden administration's hasty withdrawal of U.S. military troops and Americans in Afghanistan by Aug. 31, about two weeks after the Taliban, with remarkable swiftness, took control of the country as the last of the American military personnel was leaving.

On Aug, 26, 13 American service members were killed by a suicide bomber outside of the gates of the Kabul international airport where the mass airlifts were taking place.

"There’s no way to hide it," tweeted Texas Democratic Rep. Vicente Gonzalez, a Texas Democrat and a Foreign Affairs Committee member. "The situation in Afghanistan is another shame on this admin. Withdrawal was never going to be easy but it didn’t need to come to this."

American troops had been in Afghanistan for roughly 20 years before U.S. leaders decided to depart.

Massachusetts Democratic Rep. Seth Moulton, a military veteran and member of the Armed Services Committee, said calling the Aug. 26 terror strike "anything short of a disaster would be dishonest," according to The Washington Examiner.

"Worse, it was avoidable," he continued. "For months, I have been calling on the Administration to evacuate our allies immediately – not to wait for paperwork, for shaky agreements with third countries, or for time to make it look more 'orderly.' "