The Speaker of the House denied that Biden outraising Trump on Wall Street damages the credibility of Democrats seeking campaign finance reform.

Pelosi joined Rep. John Sarbanes (D-Md.) and several activist groups to call for passage of H.R. 1, the For the People Act, in the next Congress to remove "big dark money out of politics." The bill passed the House but not the Senate during the current session of Congress.

CNBC reports that Wall Street donors favored Biden over Trump in the campaign, contributing over $74 million to Biden compared to about $18 million for Trump.

"I have no idea how much dark money Wall Street put on the Republican side, so it would be hard to quantify who actually supported whom," she said on a conference call Monday organized by the Declaration for American Democracy. "All I know is that they have so overwhelmingly supported Republicans. Now, there are Democrats on Wall Street, and some of them came forward to support Joe Biden because they believe in a better future for our country, but institutionally, I think, if we could see the dark side, we would see where their support has gone."

Pelosi said the public shouldn't view both parties the same when it comes to the influence of money in politics.

"The Republicans are the handmaidens of the special interest," claimed the Speaker. "We are not, but the public doesn't necessarily see it that way. Sometimes they paint us all with the same brush, and we have to make sure that they know who has their interest at heart. By interest, I mean, who is here to serve them. And as was said earlier, there's a reason that the Republicans put this big dark money there. It's the price of doing business for them."

Pelosi said some of the "biggest dark money" on the Republican side has been spent on opposing collective bargaining and unionizing.

"Chamber of Commerce has said to us, in 2010, if people have to disclose they won't give; they won't get their people," Pelosi said, referring to part of H.R.1 that would require Super PACs to publicly disclose their donors.

Sarbanes agreed with Pelosi's assessment and said Biden outraising Trump on Wall Street does not hurt the Democrats' credibility on removing "dark money" from politics because Democrats in Congress want to change the system.

"Republicans led by Mitch McConnell love the way the system works now. They want to protect it, they want to expand it. They want it to be dominant. That's what they're about. So the credibility comes from who's standing up and saying we are going to fix this system so that we answer only to the people."

McConnell referred to the legislation as a "power grab" by the Democrats in an op-ed published in The Washington Post against H.R. 1 last year.

"It should be called the Democrat Politician Protection Act," McConnell wrote.

Sarbanes said he does not expect the language of H.R. 1 to change significantly in the next Congress.

In addition to requiring Super PACs to make their donors public, the current version of the legislation would "match small donations (up to $200) to participating congressional candidates at a 6-1 ratio."

The bill also includes a nonpartisan redistricting commission as well as automatic voter registration with an individual opt-out provision. It would also make Election Day a holiday for federal employees. 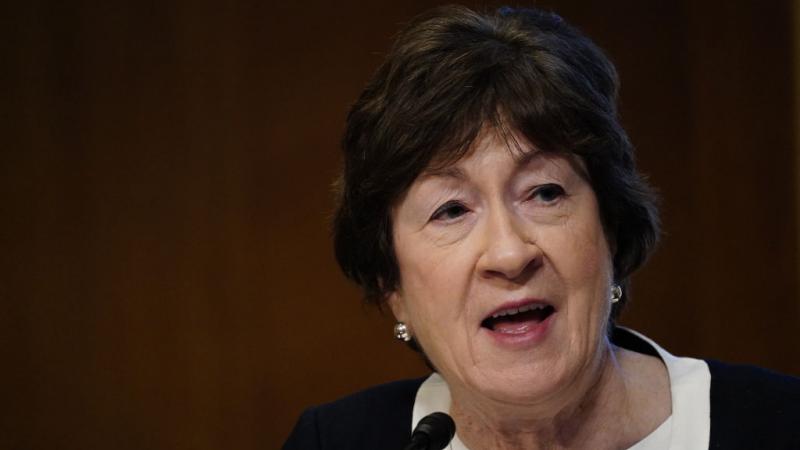 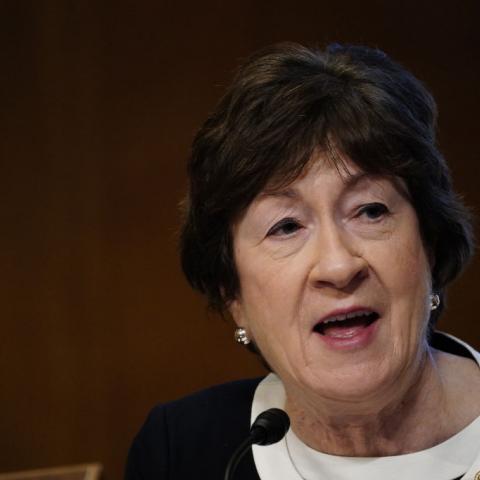