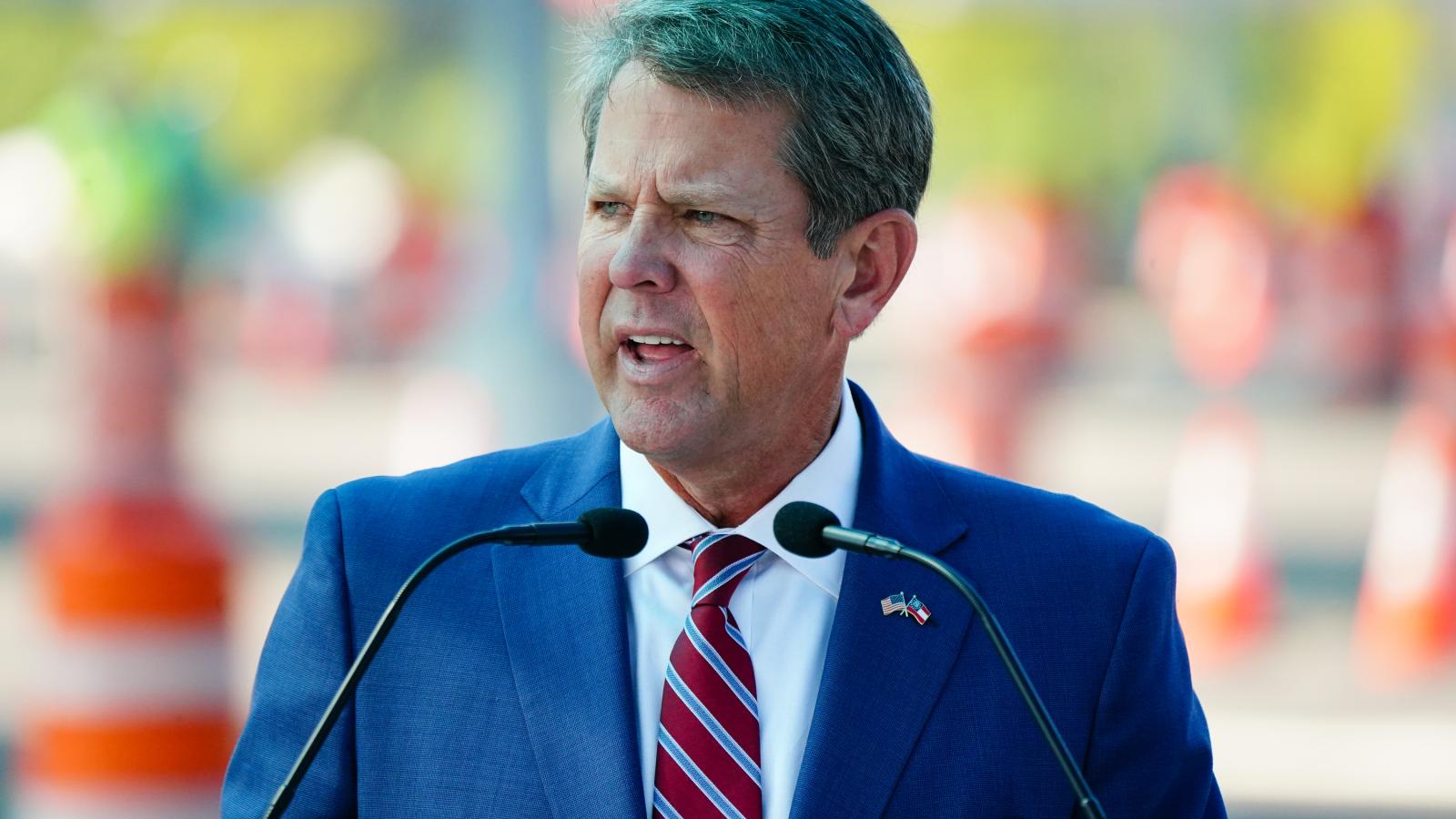 Georgia Gov. Brian Kemp on Tuesday night won the state's GOP primary for the governor's seat, sending him to the general election to seek a second term.

The Associated Press projected Kemp to be the winner at about 8:40 p.m. Eastern time

Kemp will now face Democrat nominee Stacey Abrams, who ran unopposed, in a rematch of their 2018 contest.

Trump has wide support among Georgia Republicans, but voters seemed to have more of an allegiance to Kemp for his overall job performance, or his decision to decline to fully support Trump's efforts to overturn the state's 2020 presidential election results that showed Democrat challenger and now-President Joe Biden as the winner.

Kemp narrowly defeated Abrams four years ago, but he now likely faces an even more formidable candidate, considering her continued rise to national prominence as a result of her nationwide get-out-the-vote efforts.