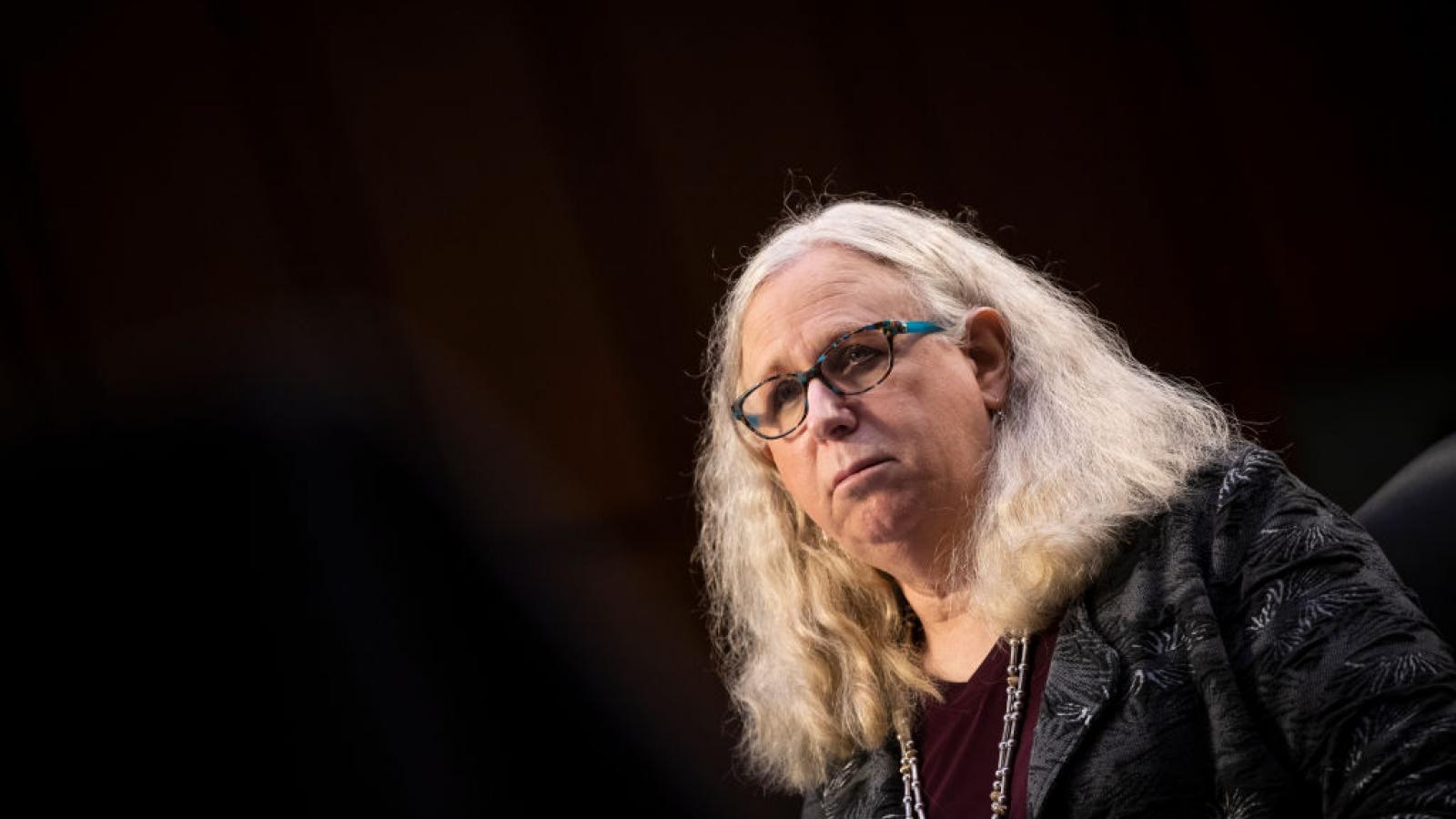 The Senate on Wednesday confirmed Rachel Levine to serve as assistant secretary of health by a slim margin in a 52-48 vote.

Sens. Lisa Murkowski of Alaska and Susan Collins of Maine were the lone Republicans to vote in favor of confirmation.

Levine is the first openly transgender federal official to secure Senate confirmation, according to the Associated Press.