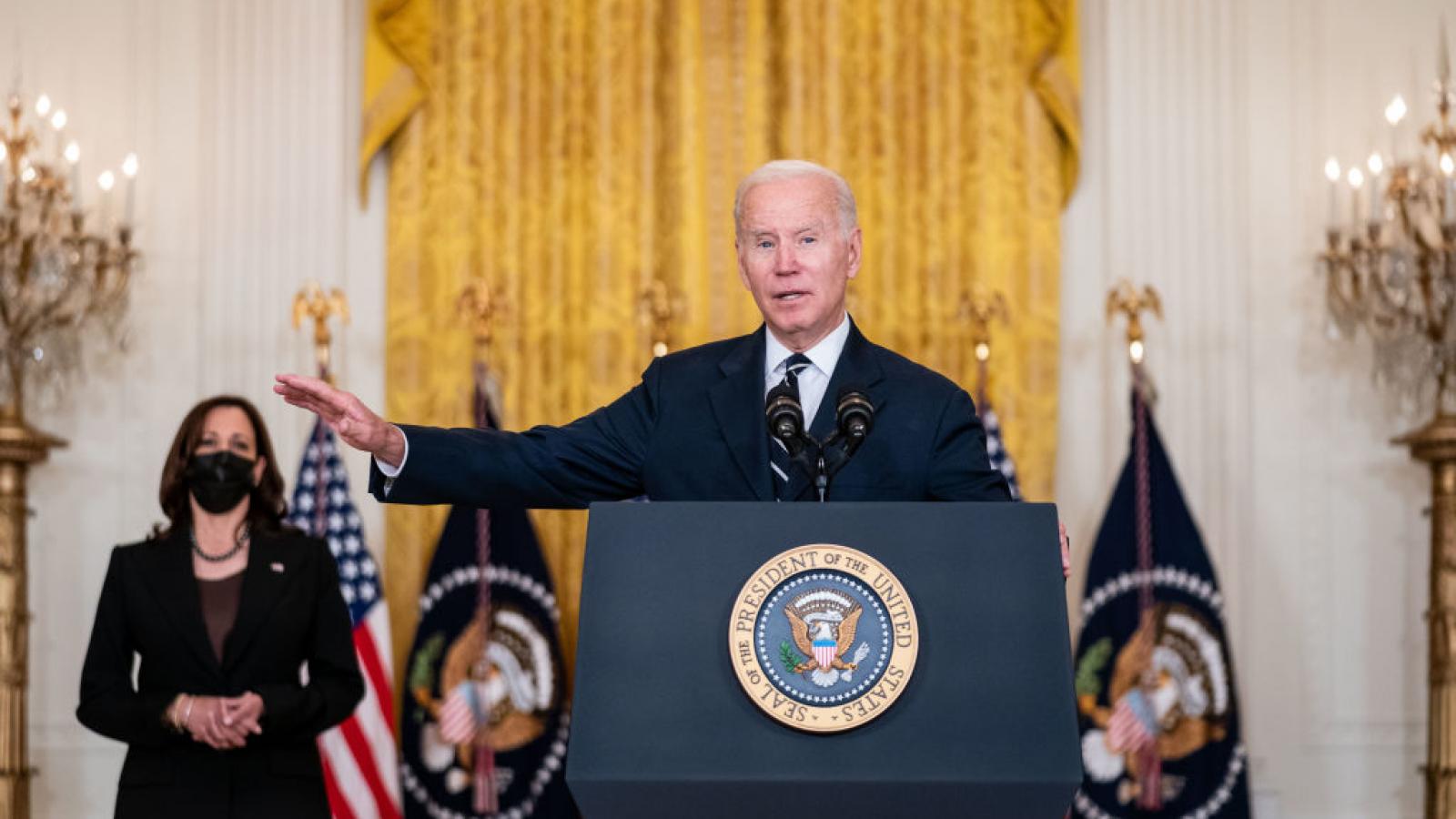 Just the News has obtained the draft text of President Biden's modified $1.75 trillion Build Back Better Act on Thursday.

Biden announced the framework for the proposal earlier on Thursday and the House Rules Committee released the 1,684-page text later in the day.

Democrats are using the budget reconciliation process to pass the spending bill to avoid the legislative filibuster.

The Committee for a Responsible Budget criticized the Democrats' new proposal, saying it relies heavily on budget "gimmicks."