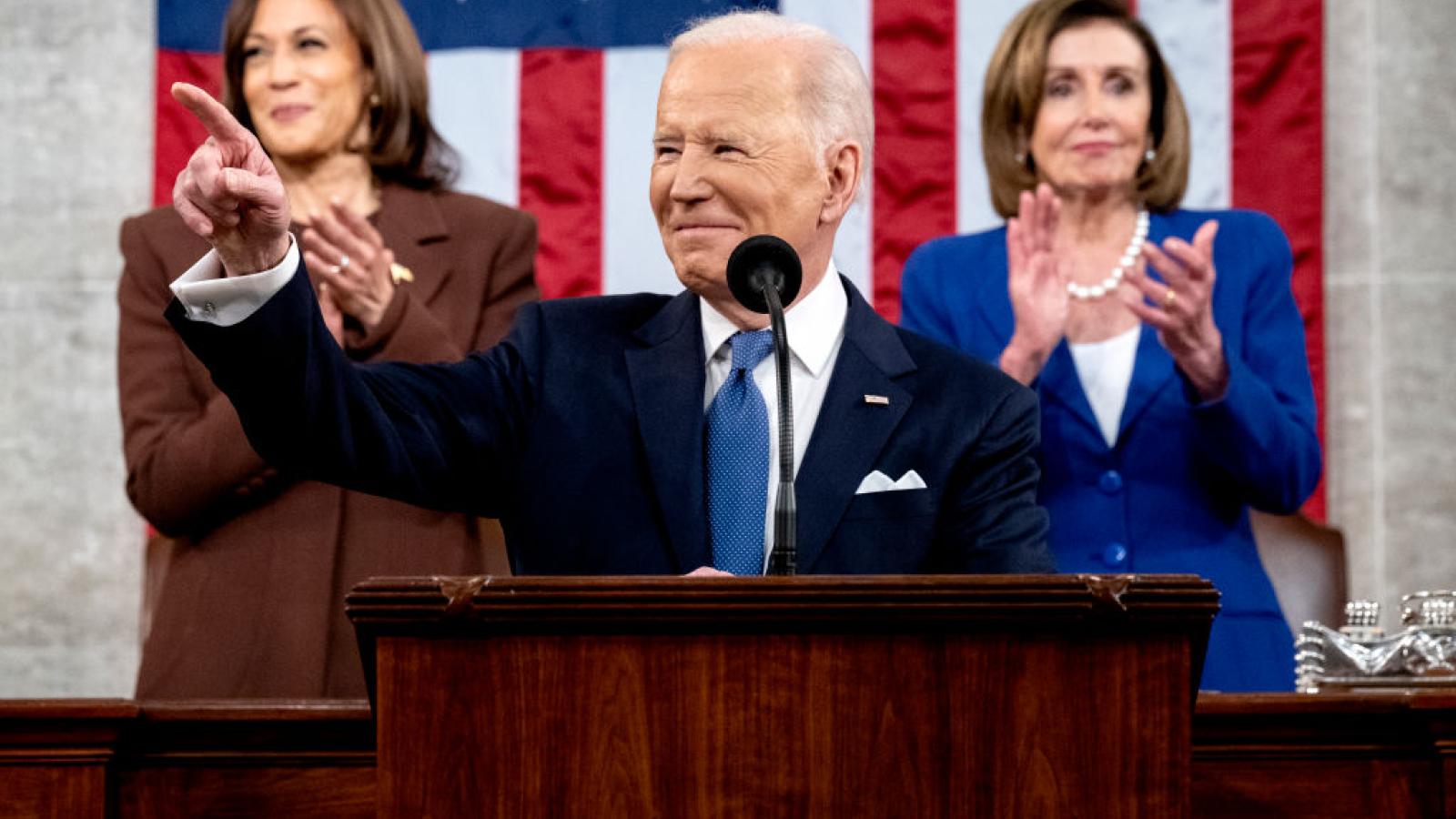 Georgia Republican Rep. Austin Scott on Tuesday pressed Department of Agriculture (USDA) officials as to why the Biden administration is "blaming" inflation on Russia's invasion of Ukraine when the price of farming supplies increased more than 50% before the conflict.

"I’m someone who is worn out with the Biden-Harris administration using the war in Ukraine as an excuse for inflation inside the United States," Scott told Biden's USDA Under Secretary for Rural Development Xochitl Torres Small and Administrator Dr. Karama Neal during a hearing.

The White House has blamed inflation on Russian President Vladimir Putin's invasion of Ukraine. A top Biden pollster even called the invasion "good news" for Democrats because it gives the party a "specific villain" to blame for rising prices.

"I want to make this clear," Scott told the hearing witnesses. "The price of fertilizer, the price of diesel, the input prices for agriculture had gone up well in excess of 50% before Putin ever invaded Ukraine."

The congressman called it "very disingenuous" for the White House to "continue to use the war in Ukraine as an excuse for why the input costs are so high."

He said that Biden "took more oil off of the markets with his polices than has come off because of the Russian sanctions."

Administrator Neal told Scott that the White House is working on the supply chain to bring down prices, among other measures.

"Well, I think there’s a very serious disconnect between what the Biden and Harris administration believes is good policy, and what’s happening at the grocery store," Scott responded.