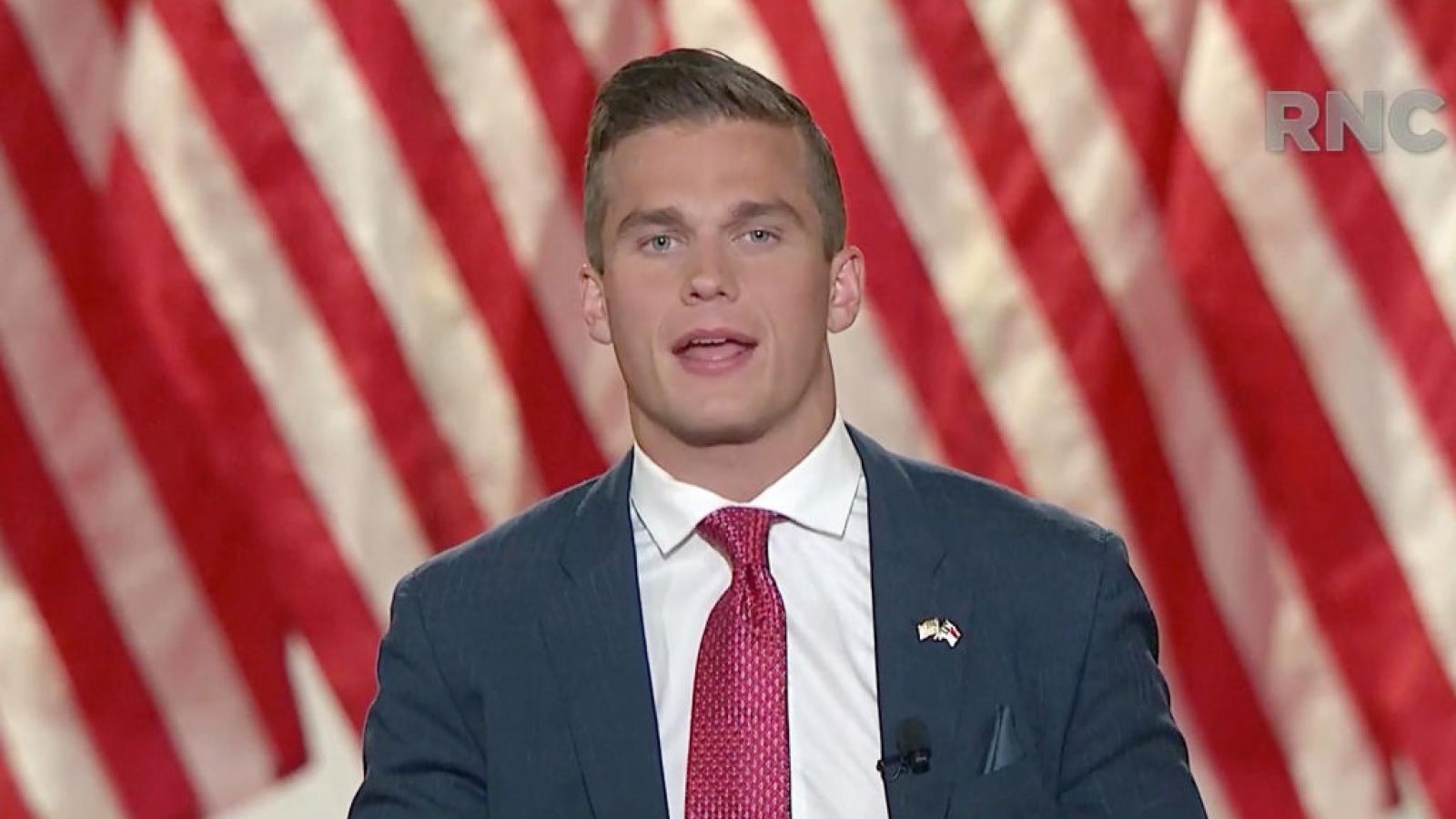 GOP Rep. Madison Cawthorn is accusing the "establishment" of executing a "coordinated drip campaign," amid a series of politically damaging incidents and stories.

"They're going to drop an attack article every one or two days just to try and kill us with a death by 1,000 cuts, and that is really their main strategy," Cawthorn, a 26-year-old seeking a second term in November, told his Instagram followers Tuesday night.

"Statistically, it's virtually impossible to beat an incumbent member of Congress after they won their first reelection," he said, attempting to explain what he considers a political smear campaign.

Cawthorn also argued he's not alone among "hardcore conservatives" in Congress seeking a second term in 2022, which is why, he says, voters are "starting to see this coordinated attack."

He also said he's proud of his constituents "who are seeing through kind of this political shenanigans, and I’m very confident that we’re going to be able to win our reelection."

Just within the past several days, a story has been published about him being stopped for attempting to bring a loaded gun through a TSA checkpoint, and Politico has posted pictures of him dressed in women's lingerie, from an organized group activity aboard a cruise ship he says occurred long before he was elected.

In his 11th Congressional District, Cawthorn is facing a primary challenge from state Sen. Chuck Edwards, who recently secured the endorsement of Sen. Thom Thillis.

The state's junior GOP senator says Cawthorn is "well short of the most basic standards Western North Carolina expects from their representatives," with the primary set for May 17.