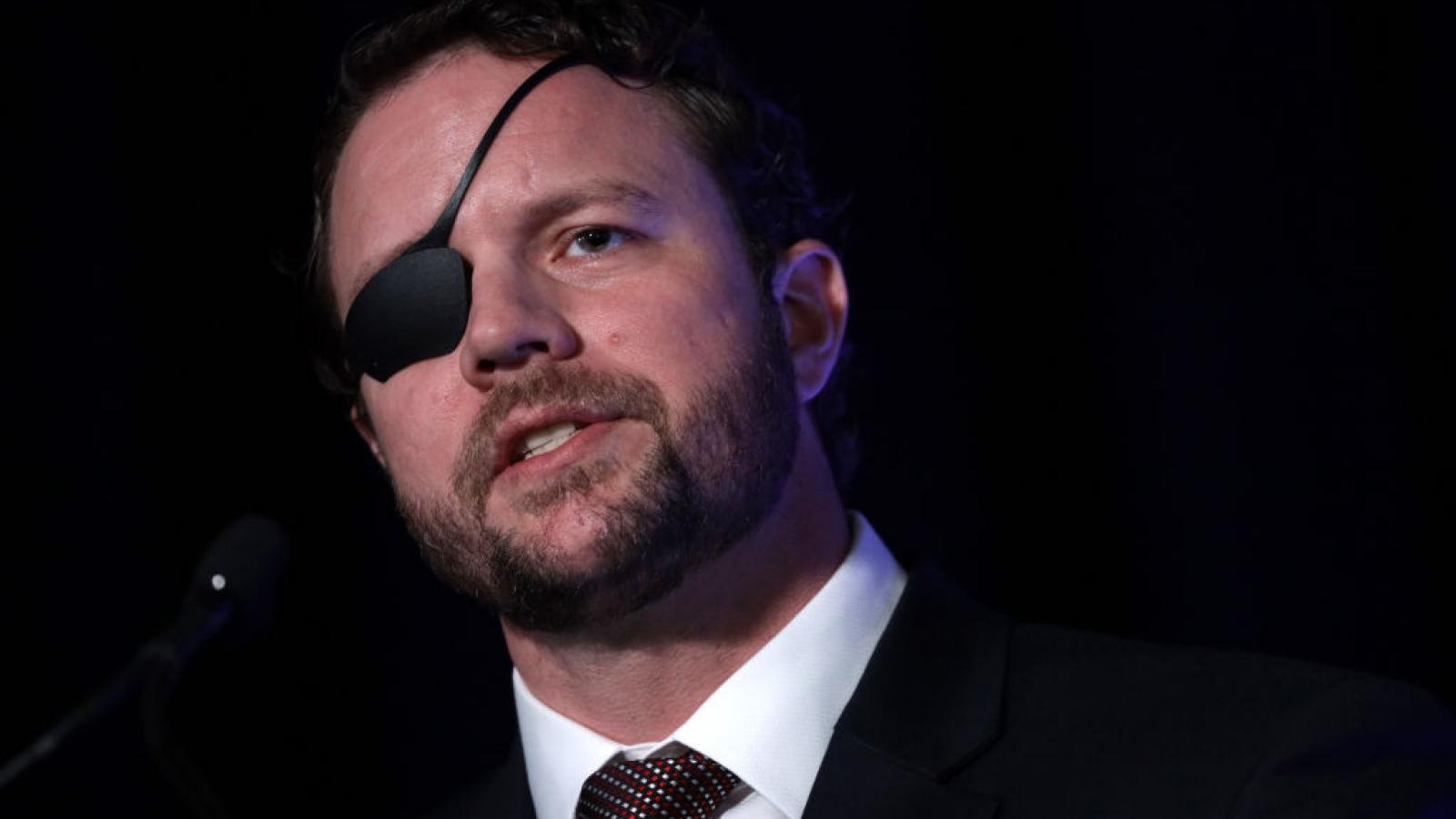 Texas Republican Rep. Dan Crenshaw on Friday announced the launching of a whistleblower's page to identify instances of "woke ideology" in the U.S. Armed Forces.

Crenshaw revealed the webpage on Twitter on Friday afternoon. "Enough is enough," he said. "We won't let our military fall to woke ideology. We have just launched a whistleblower webpage where you can submit your story."

Crenshaw said that complaints will be "legally protected" and will go to both Crenshaw and to Arkansas Republican Sen. Tom Cotton.

The whistleblower form itself advises submitters to use "personal resources and contact information" rather than work equipment, when submitting a complaint.

Military authorities have come under criticism in recent months for a studied embrace of woke ideology, such as the Special Operations Command "Diversity and Inclusion Strategic Plan," one that seeks to "strengthen, integrate, and develop the command's diversity and inclusion through the organization, people, education and training, and sustained efforts."