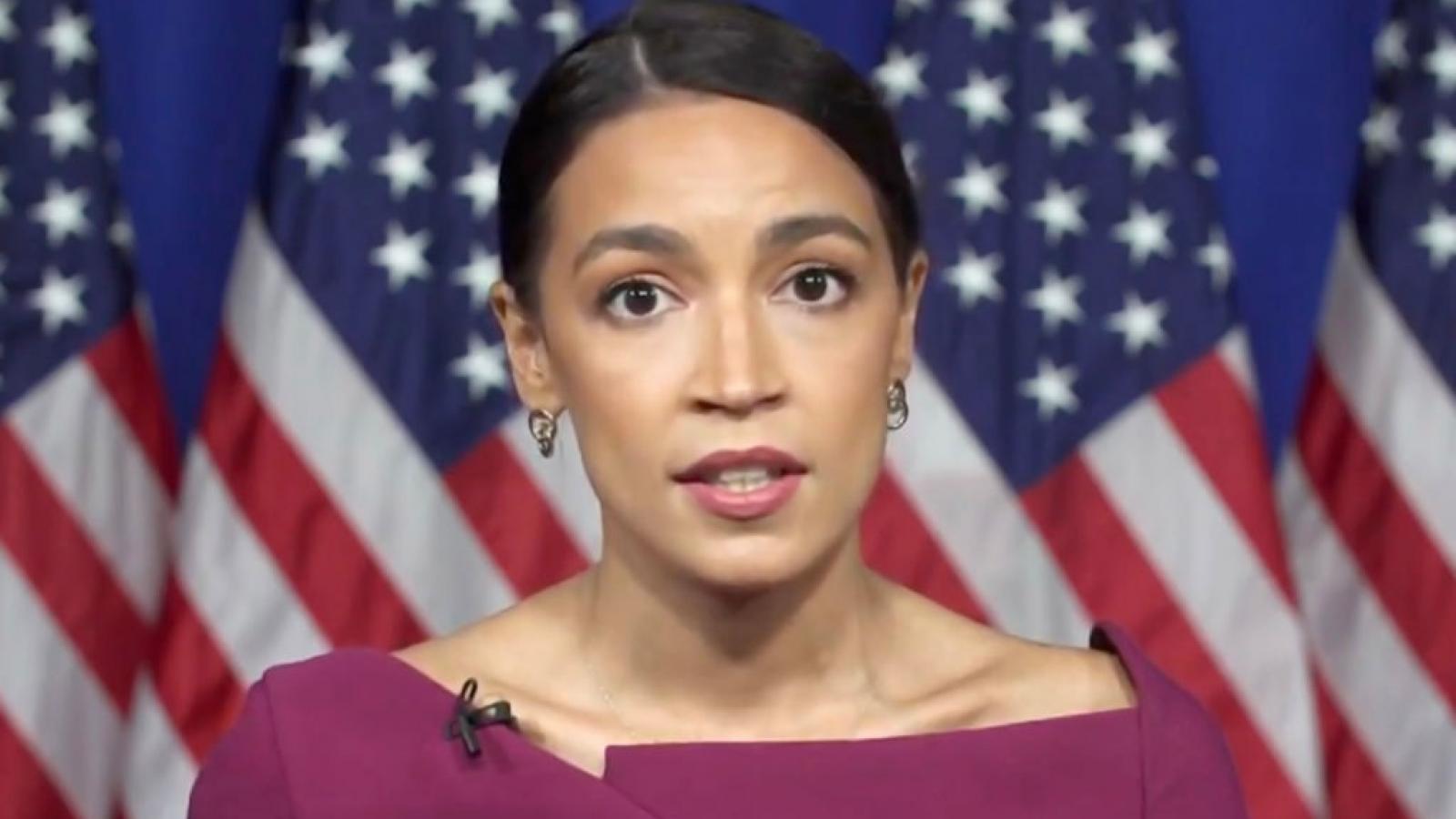 Multiple House Democrats are reportedly concerned about political fallout after U.S. Rep. Alexandria Ocasio-Cortez gave them surprise donations of $5,000 each to help bankroll their next reelection fights.

A Friday report from Politico claims Ocasio-Cortez “sent the contributions to her colleagues to help keep the House majority ahead of a tough cycle without directly contributing to the Democratic Congressional Campaign Committee, with which she’s publicly clashed.”

Yet some of the recipients of those donations were allegedly not thrilled to be bankrolled by Ocasio-Cortez, one of the most outspoken and unabashed progressive politicians currently serving in Congress.

The funding, Politico said, may create “a liability for members of her party who have to win reelection in districts where [Ocasio-Cortez’s] political brand is poisoned.”

The donations reportedly were “unsolicited and came without warning,” Politico said.