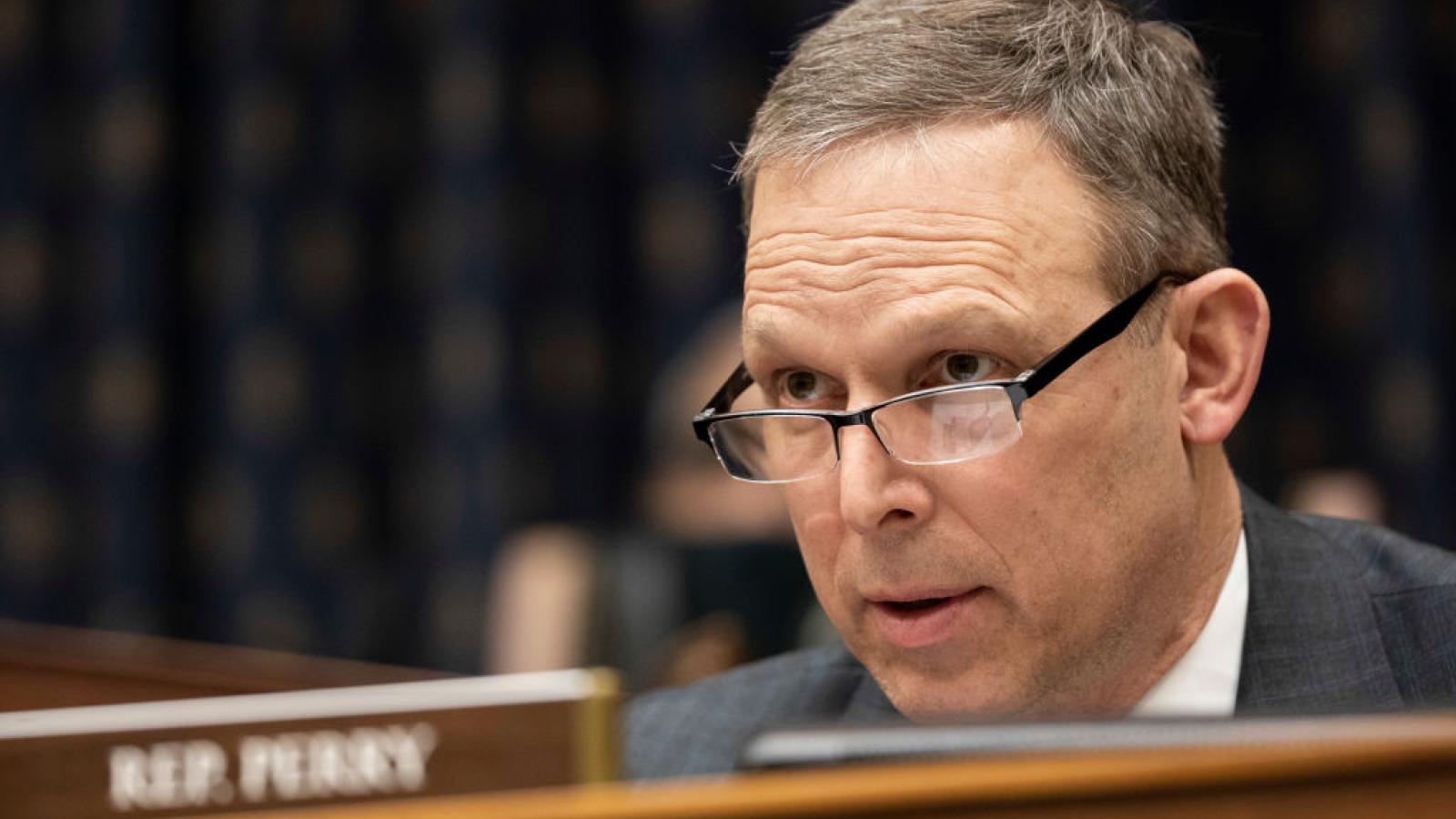 Rep. Scott Perry (R-Penn.) on Tuesday turned down a request from the House panel investigating the Jan. 6 Capitol riots to sit down for an interview and turn over documents.

"I stand with immense respect for our Constitution, the Rule of Law, and the Americans I represent who know that this entity is illegitimate, and not duly constituted under the rules of the U.S. House of Representatives," said Perry, the incoming chairman of the House Freedom Caucus.

"I decline this entity's request and will continue to fight the failures of the radical Left who desperately seek distraction from their abject failures of crushing inflation, a humiliating surrender in Afghanistan, and the horrendous crisis they created at our border," he added in a statement he tweeted.

In a letter to Perry sent Monday evening, special panel chairman Bennie Thompson (D-Miss.), wrote the panel had received evidence from several witnesses indicating Perry played "an important role" in the effort to install Justice Department official Jeffrey Clark as acting attorney general at the end of the Trump administration.

The letter marked the first time the panel has requested information publicly from a fellow member of Congress.

Thompson wrote that while the committee "has tremendous respect for the prerogatives of Congress and the privacy of its Members," it also has "a solemn responsibility to investigate fully all of these facts and circumstances."

The committee has additionally requested any correspondence between Perry and Trump, or his legal team, or anyone else perceived by the committee to have been involved with the orchestration of the events of Jan. 6.

Perry, who publicly questioned the results of the November 2020 election in Pennsylvania, introduced then-President Donald Trump, upon his request, to Clark, then an assistant attorney general at DOJ.

Clark was deposed by the committee last month, though he declined to answer any questions and was subsequently held in contempt.. Thompson said he is holding off on charges for Clark, hoping that he will perform if given another chance. An attorney for Clark says he intends to assert his Fifth Amendment right not to incriminate himself.

At this point, the select committee has met with and interviewed about 300 people as it attempts to create a comprehensive narrative of what occurred on Jan. 6 and during the events leading up to it.