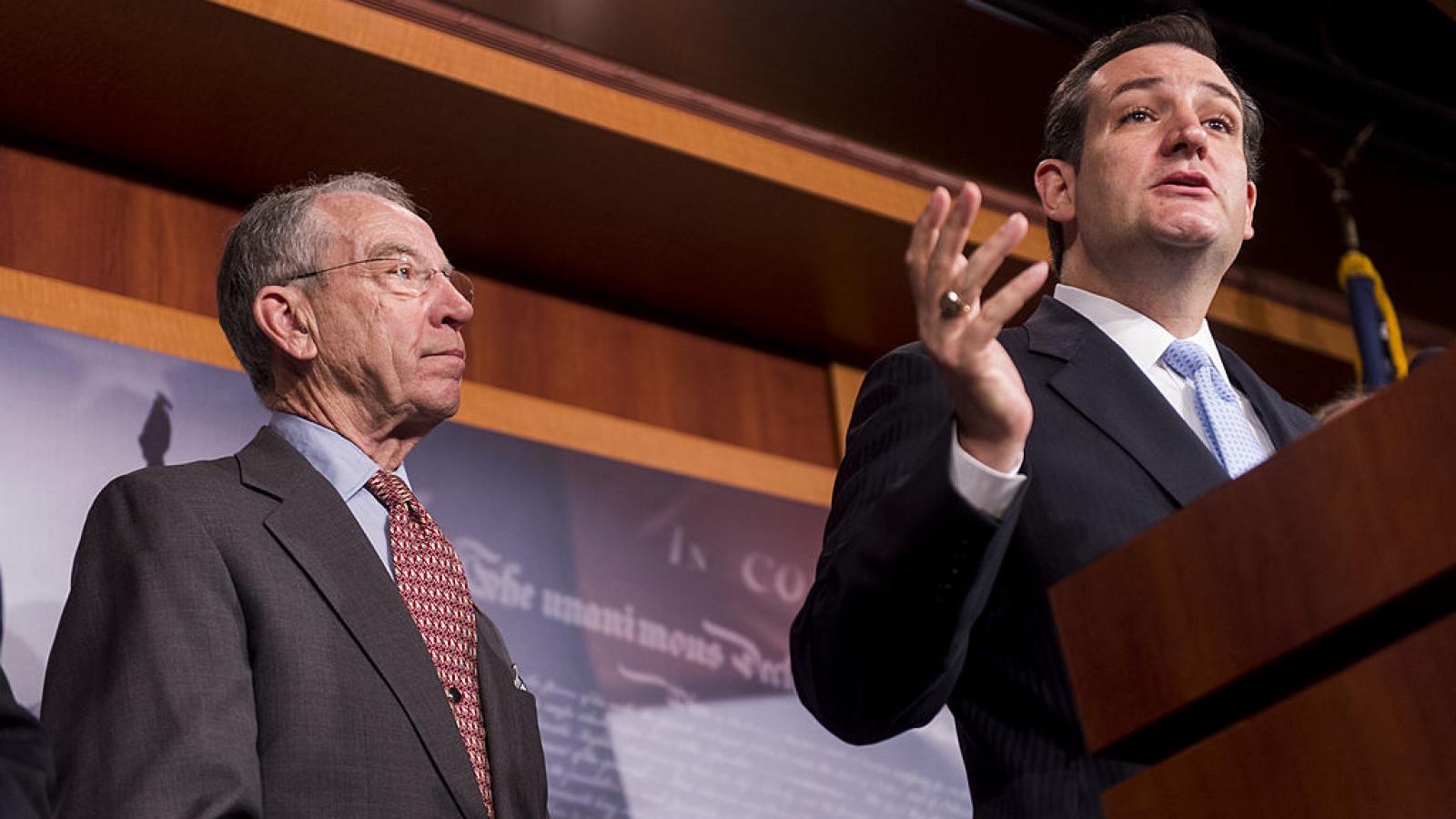 Republican Sens. Chuck Grassley of Iowa, Ted Cruz of Texas and Thom Tillis of North Carolina have introduced legislation called the Protecting Communities and Preserving the Second Amendment Act of 2021, which aims to avert gun violence.

"The failure to fully employ the national background checks system has come at the cost of lives. Over the last several years, a number of mass shootings and deaths could have been prevented had our current background check systems worked properly," Sen. Grassley said. "Our bill will improve that system to ensure the NICS system [National Instant Criminal Background Check System] receives the information it needs to keep firearms out of the hands of people who pose a danger to themselves or others. It does that without burdening the Second Amendment rights of Americans."

But this is not the first time the proposal has been put forward. The legislation was initially introduced by Sens. Grassley and Cruz as an "alternative amendment" to legislation in 2013.

"When Sen. Grassley and I introduced this bill nine years ago, it received the most bipartisan support of any comprehensive gun legislation. Unfortunately, Senate Democrats recklessly blocked it. Our bill seeks to increase support for school safety funding, ensure agencies accurately submit records to the NICS, and develop a federal task force to prosecute criminals who illegally purchase a firearm, rather than target law-abiding citizens – as the Biden administration has continually signaled they intend to do. I am honored to continue the fight to keep guns out of the hands of violent felons, fugitives, and those with severe mental health issues that endanger themselves and those around them," Cruz said.

A press release about the bill says that it "takes important, concrete steps to improve NICS, address mental health concerns relating to the purchase of firearms and bolster alerts to law enforcement. It will commission a study on the causes of mass shootings from the National Institute of Justice and National Academy of Sciences," according to the press release.