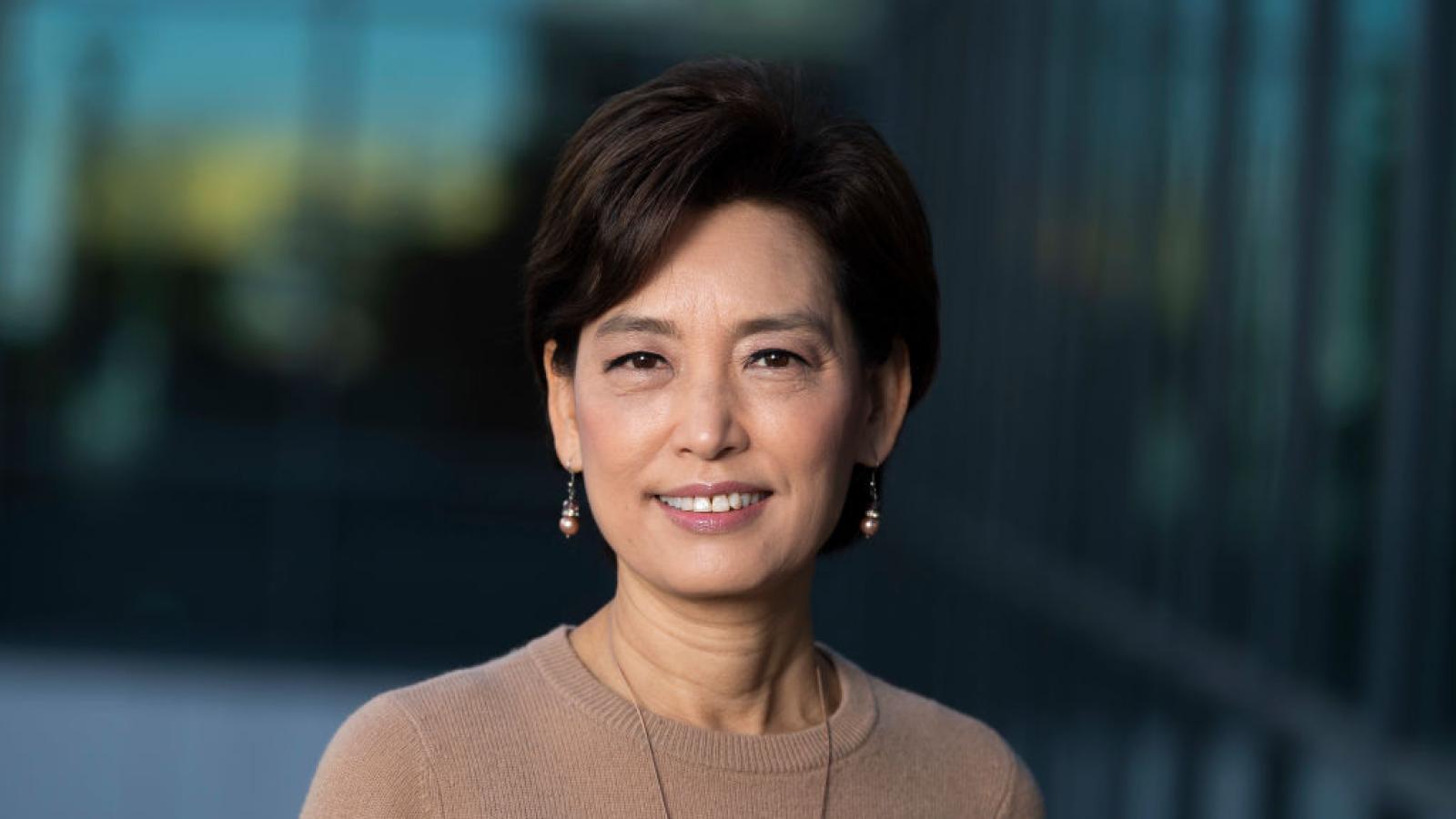 Nearly one week after the California primary, the Associated Press called the race on Monday evening.

Kim will face off in the fall against Democratic candidate Asif Mahmood, who won 47% of the vote in the district's top-two finisher system. Kim, 59, won 32% of the vote, while Raths wound up with 19%.

Kim, who now represents the state's 39th District, was forced to switch following the post-census redistricting effort. She now represents only about 20% of the Orange County district in which she is now running.

The congresswoman won her last general election by a margin of 50.6% to 49.4%. Her seat is one that Republicans will fight to hang on to during the upcoming election.