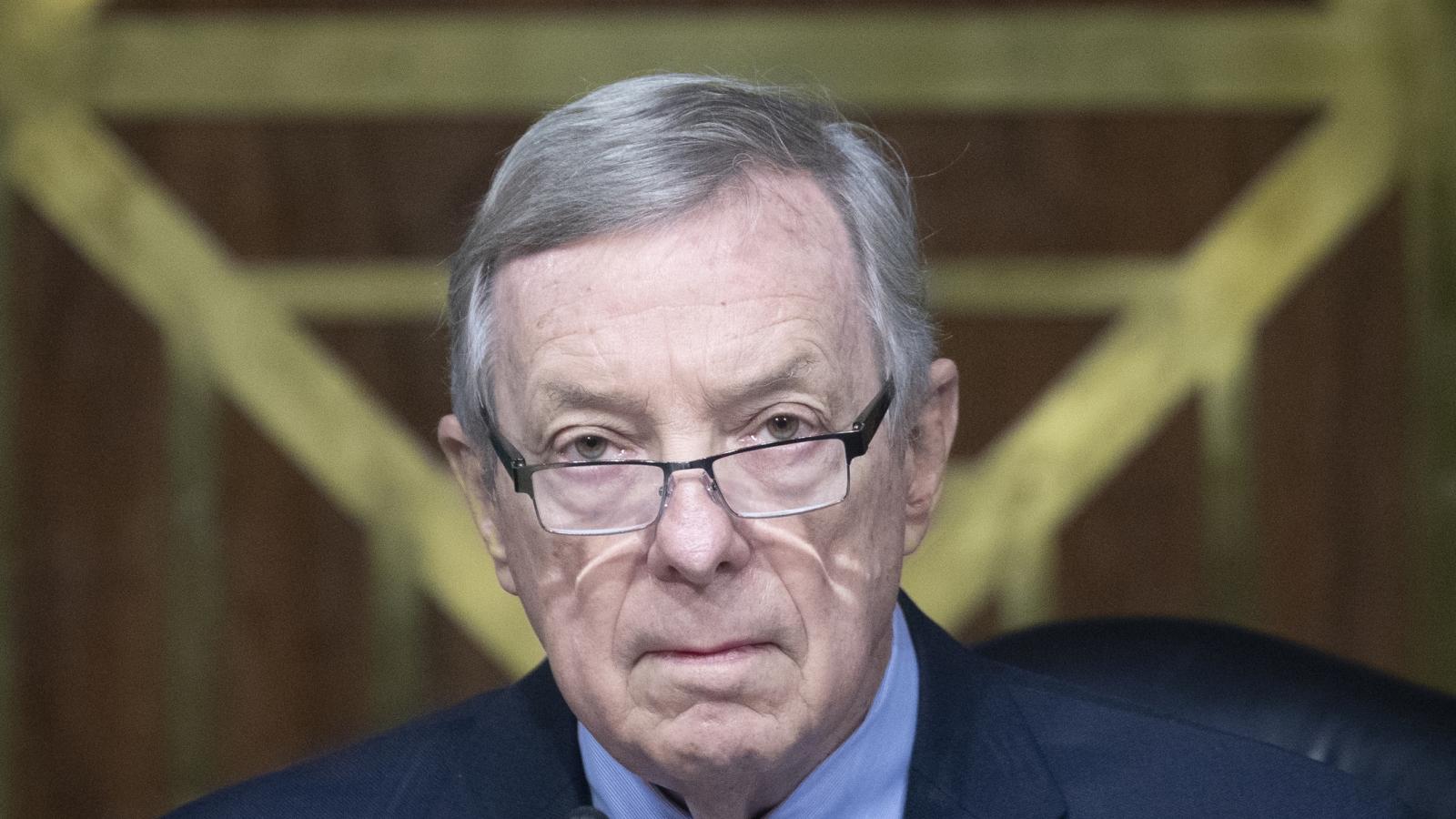 Democrat Sen. Dick Durbin, chairman of the Senate Judiciary Committee, said Wednesday that he wanted to be the "first to admit" that past Republican-nominated Supreme Court picks "should have been handled better" by his party during their confirmation hearings.

"As I look back in history, there are things that should have been handled better when Republican nominees were before us," Durbin said on the Senate floor.

Throughout Jackson's confirmation process, she has been asked a number of questions by GOP lawmakers about her record, her judicial philosophy, and in particular, her stance on child pornography sentencing guidelines. Some GOP senators have pointed out that] in her capacity as a judge, Jackson has handed down light sentences for child pornography offenses.

Though some Democrats argued such questions were unfair, Senate Republicans argued otherwise, considering the 2018 confirmation process of now-Justice Brett Kavanaugh, who was President Trump's nominee.

During one tense moment, he asked Jackson how she would feel if he had, without letting her know about it, given Durbin a letter accusing her of crime and misconduct just prior to the start of the hearings.

In 2018, Durbin accepted a letter signed by a number of women accusing Kavanaugh of being at the front of a "gang rape" operation in his teenage years.