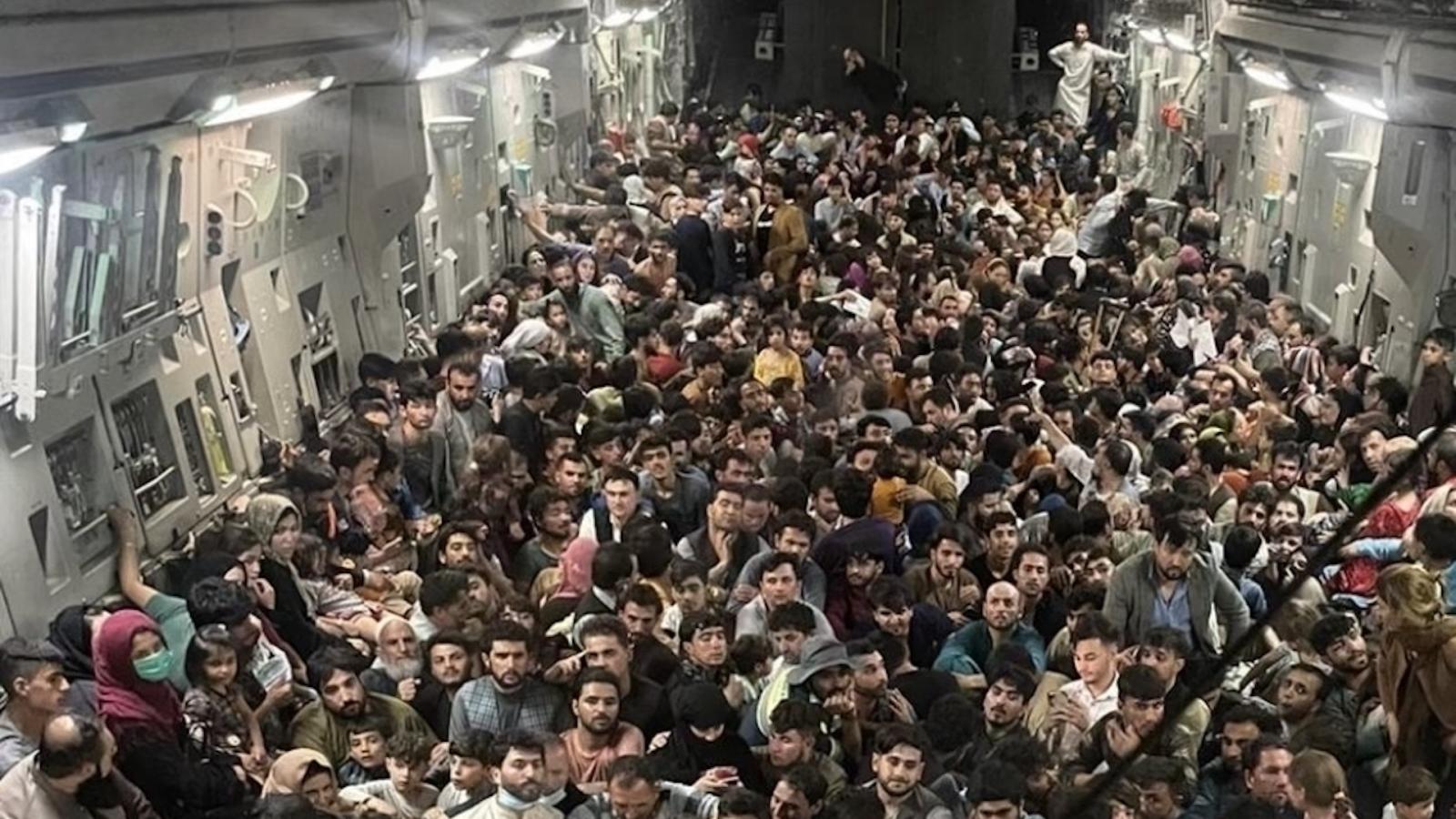 Republican senators on the Homeland Security and Governmental Affairs Committee demanded answers from Department of Homeland Security (DHS) Secretary Alejandro Mayorkas and Secretary of State Antony Blinken on the vetting of refugees brought to the U.S. after the fall of Afghanistan.

Sens. Ron Johnson (R-Wisc.), Rick Scott (R-Fla.), and Josh Hawley (R-Mo.) wrote a letter to the secretaries Thursday after Blinken admitted to the Senate that "most of [the evacuees] were not" vetted before being airlifted out of Kabul.

Around 80,000 people — including roughly 5,500 Americans — were evacuated from Afghanistan by U.S. forces. More than 73,000 people were Afghans or other foreign nationals.

Many individuals lacked any form of identification and were not properly vetted, but they were still airlifted by U.S. forces. Blinken promised that the evacuees would be vetted before arriving in the United States.

The senators are concerned DHS and the State Department will not be able to "fully vet these individuals if they do not have any identification documents and cannot prove who they claim to be."

"It is beyond unacceptable that several months after President Biden's disastrous and deadly withdrawal we still do not have a full account of all the Americans who are still trapped in Afghanistan or a full account of the Afghans who were evacuated to the U.S.," the Republicans added.

The group lists 10 questions for DHS and the State Department about the Afghan evacuation, including:

Politico reported Monday that about 44,000 Afghans and foreign nationals evacuated by U.S. forces are living on their own outside of military bases. Less than 29,000 Afghans still live on several bases throughout the United States. About 2,900 Afghans are overseas at other U.S. military bases.