Sen. Ted Cruz and 19 other senators sent a letter to the FDA commissioner. 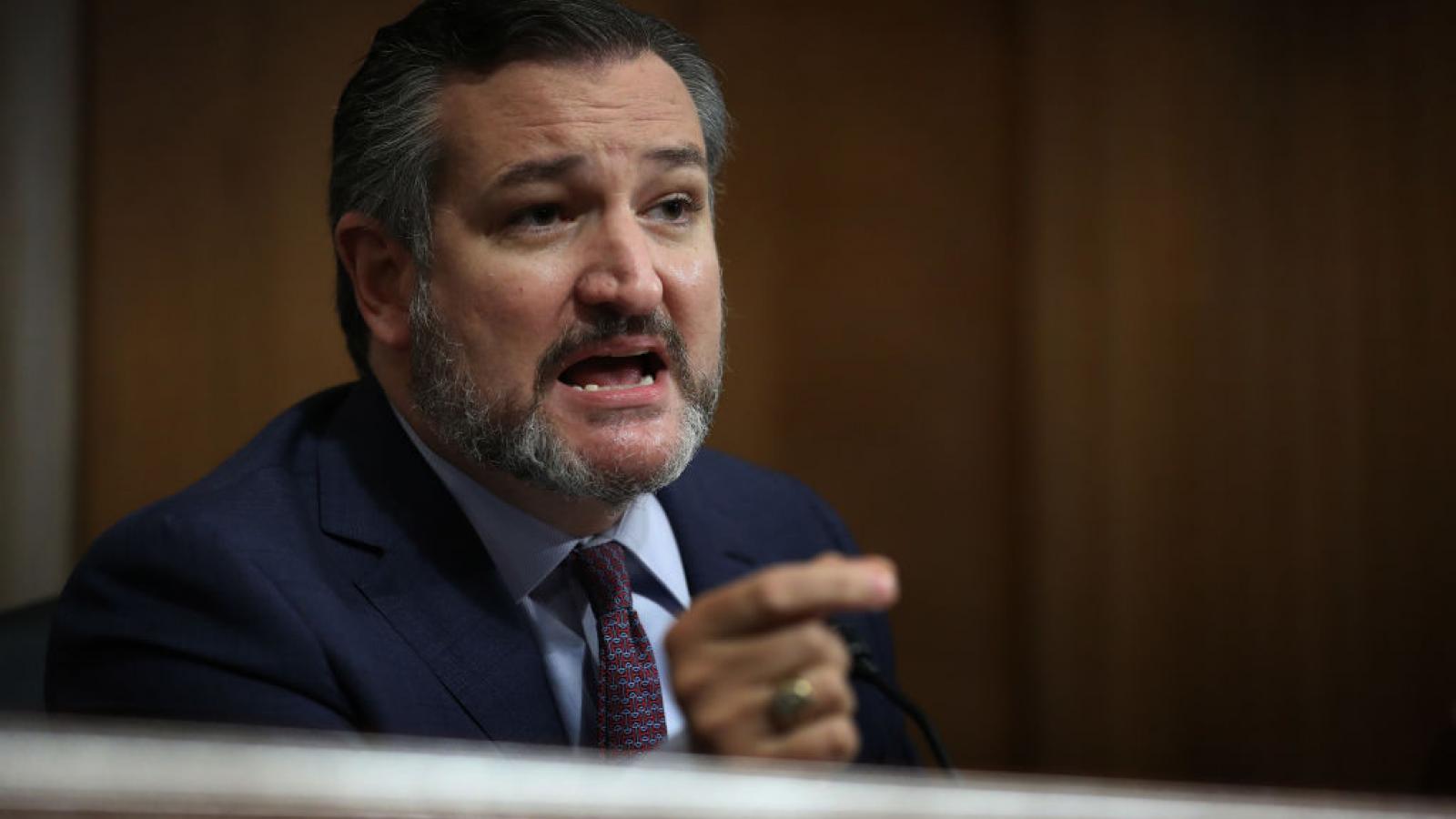 Texas Sen. Ted Cruz and 19 other Republican senators signed a letter to Food and Drug Administration Commissioner Stephen Hahn requesting that the agency take the so-called abortion pill off the U.S. market.

The 20 senators ask Hahn to designate the drug, Mifeprex or mifepristone, as an "imminent hazard to the public health" that represents a "significant threat of danger," in addition to asking him to remove it from the domestic market.

The senators say that based on FDA reporting the drug has resulted in the death of more than 3.7 million unborn children and two dozen pregnant women.

They also said the drug has caused at least 4,195 negative reactions in pregnant women including hemorrhaging, excruciating abdominal pain and severe, life-threatening infections.

"Of course, adverse events are notoriously underreported, which makes the true number impossible to assess," the letter also states.

"Moreover, as of 2016, abortion pill manufacturers are only required to report maternal deaths," the senators wrote. "However, most women experiencing adverse reactions (such as hemorrhaging) are more likely to seek emergency care at hospitals and emergency rooms, rather than returning to the abortion facility where the pill was prescribed. This further casts into doubt even the 4,195 adverse events reported by manufacturers prior to the 2016 changes."

According to Sen. Cruz's press release Rep. Jody Hice headed a collection of dozens of House lawmakers who dispatched a similar note to the FDA commissioner.

Pregnancy is not a disease.Abortion is not health care.The abortion pill is not medicine.Read my op-ed with @LilaGraceRose on why the federal government should immediately pull the harmful Mifeprex pill from markets.👇https://t.co/4FXECbixos— Senator Ted Cruz (@SenTedCruz) September 2, 2020 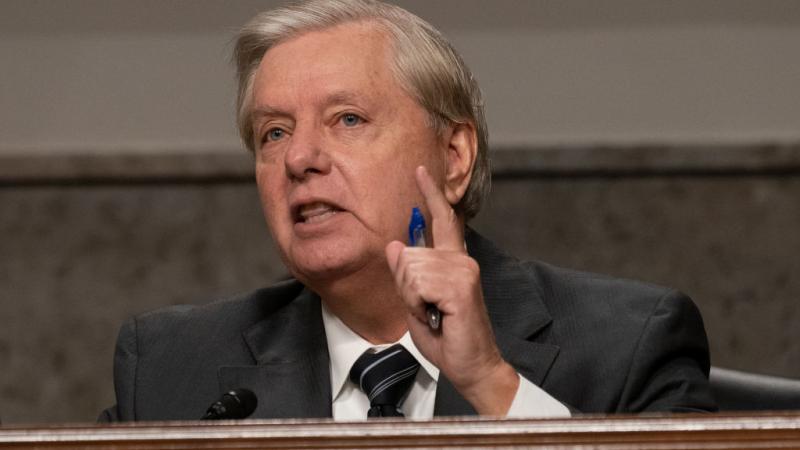 Netflix indicted by grand jury in Texas for distribution of 'Cuties'