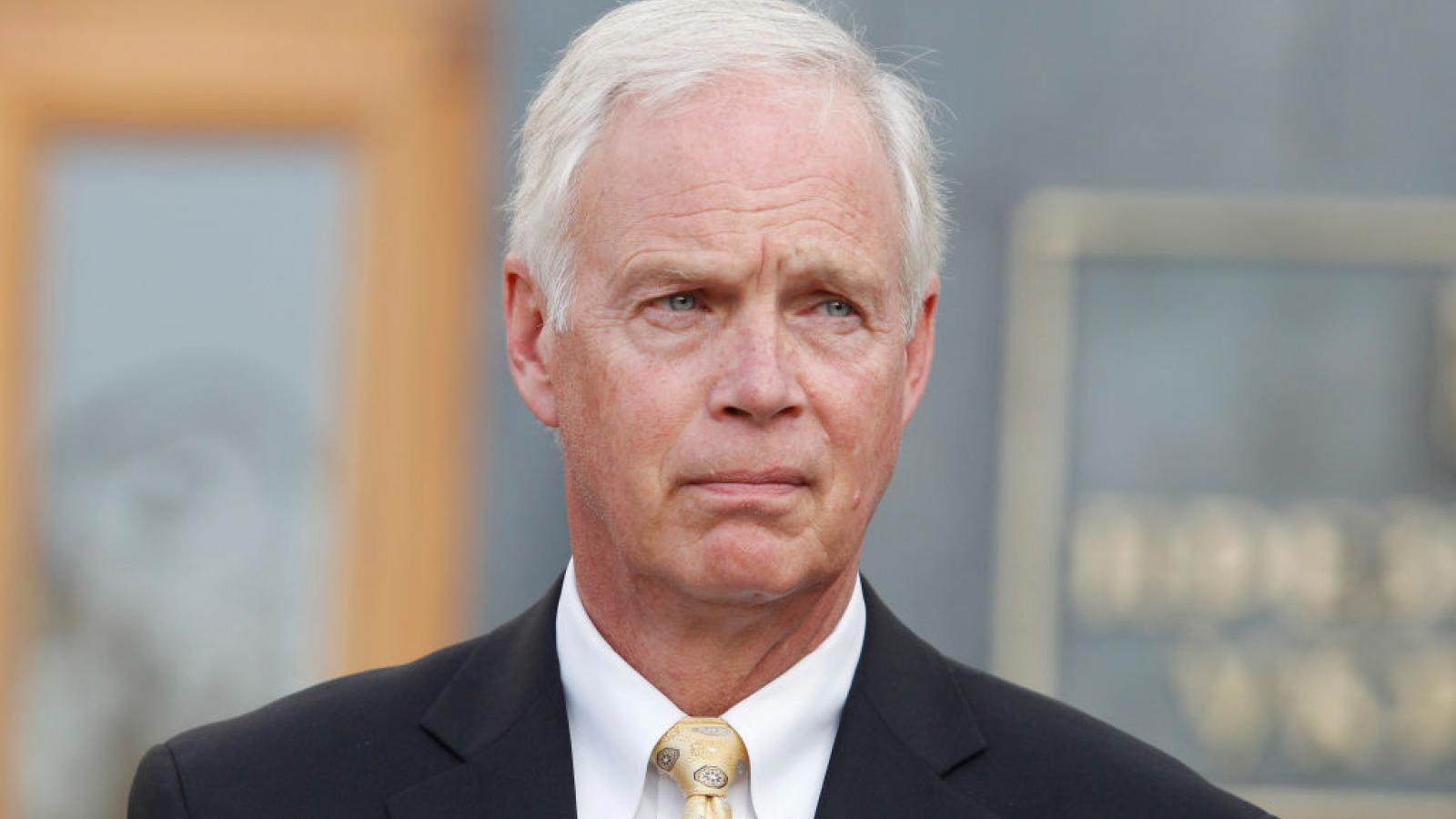 “We were denied access to the information during the John Durham probe, so there is a real problem with the special counsel,” Johnson said Wednesday, according to the Epoch Times.

Then-Attorney General Bill Barr appointed Durham to investigate the origins of the FBI's investigation of the Trump campaign and the legality behind it's actions in so doing.

The Times noted Johnson's frustrating at Durham's lengthy delay in completing his investigation, whom he said is taking too long "to get the information out."

Durham, for his part, attributed the delay in his investigation to "world events in Ukraine" which he said "have contributed to delays in the production of classified discovery."