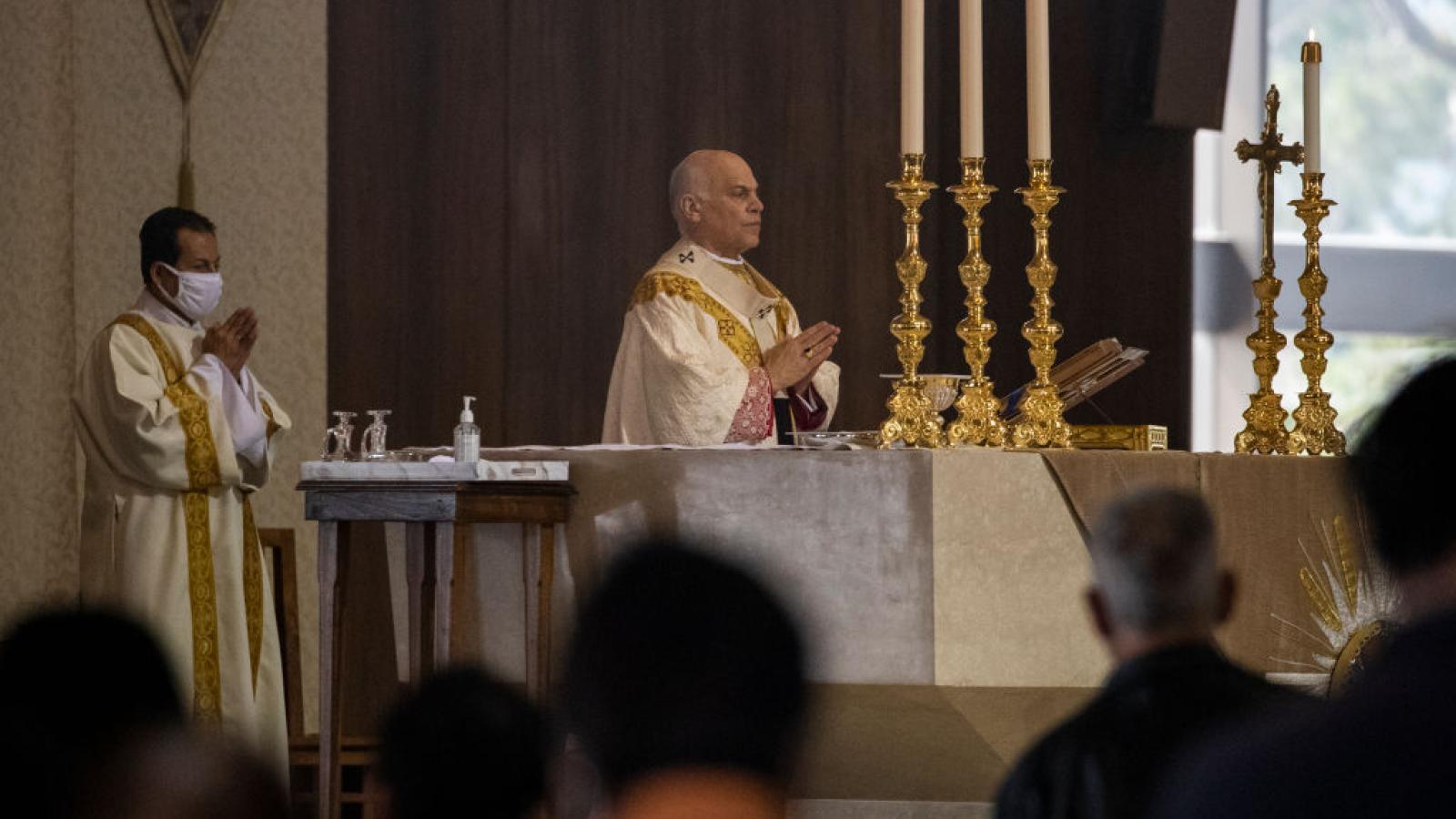 In an open letter to Pelosi, the archbishop informed her that she is "not to present yourself for Holy Communion and, should you do so, you are not to be admitted to Holy Communion, until such time as you publically repudiate your advocacy for the legitimacy of abortion and confess and receive absolution of this grave sin in the sacrament of Penance."

The practice of barring one from Holy Communion may be done either to encourage a sinner to seek repentance or to fully remove them from the church, according to Britannica. Cordileone's move against Pelosi appears to be of the former.

Pelosi, who represents California's 12th Congressional District, including San Francisco, is both a professed member of the Roman Catholic Church and a staunch supporter of abortion rights.

The church meanwhile, contends that abortion is tantamount to murder and that life begins at conception. The Roman Catholic catechism states that "Direct abortion, that is to say, abortion willed either as an end or a means, is gravely contrary to the moral law."

Cordileone quoted Pope St. John Paul II in saying that “those who are directly involved in lawmaking bodies have a ‘grave and clear obligation to oppose’ any law that attacks human life.  For them, as for every Catholic, it is impossible to promote such laws or to vote for them."

Many prominent Democratic lawmakers profess the Roman Catholic faith while espousing pro-abortion positions including President Joe Biden, who has thus far not received a similar letter from any cleric with jurisdiction over Washington, D.C., or his home state of Delaware.