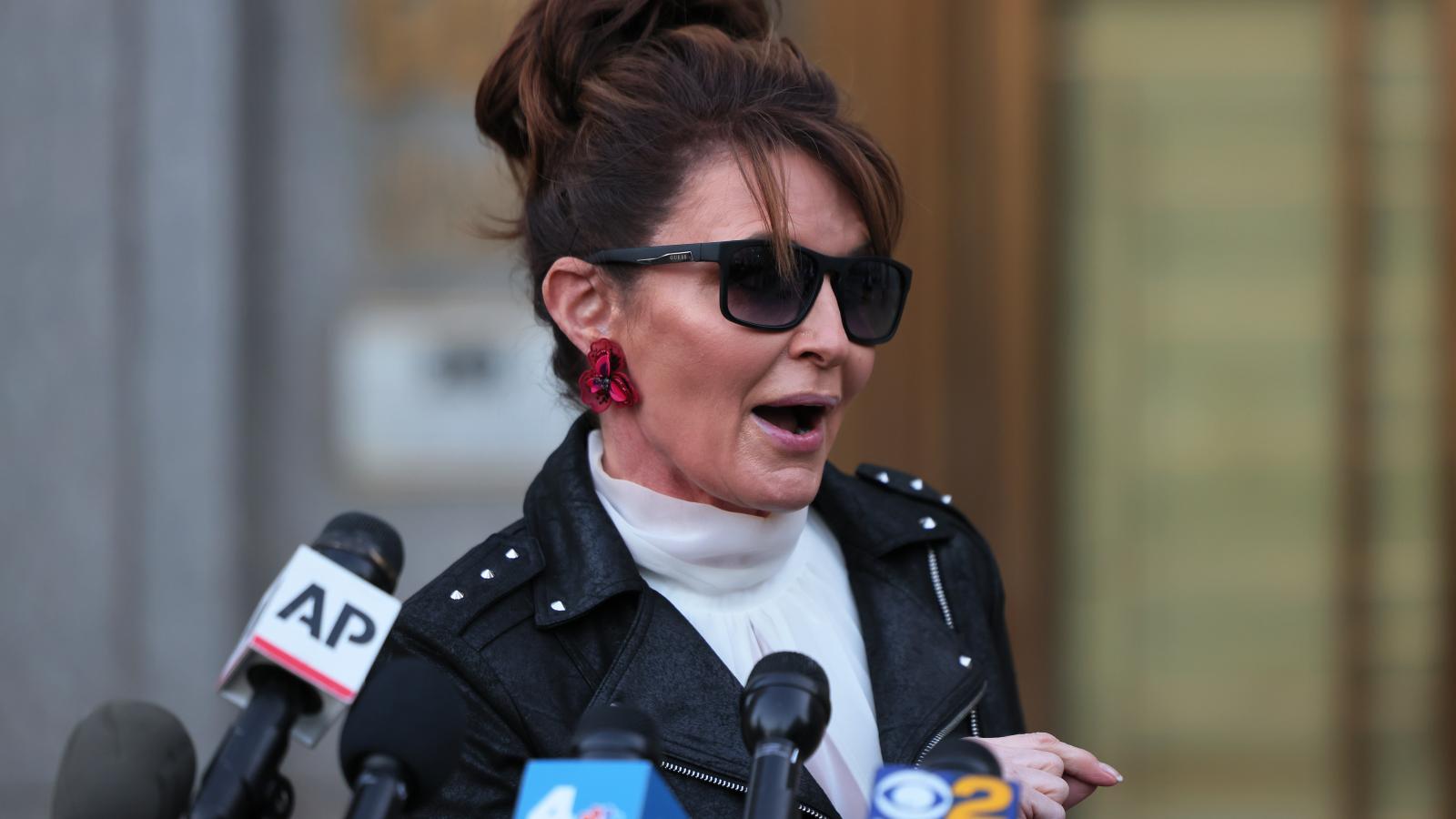 Former Alaska Gov. Sarah Palin on Tuesday blasted President Joe Biden's Supreme Court nominee Judge Ketanji Brown Jackson for not being able to answer the first grade question of what is a woman.

Palin, who is currently running to replace the late Rep. Don Young, later in the interview with "Just the News - Not Noise" applauded former President Donald Trump for his "loyalty" after he endorsed her earlier this week.

Jackson's nomination is set to be voted on in the Senate later this week, and she is almost guaranteed to be confirmed with the support of three Republican senators.

Palin told show cohosts John Solomon and Amanda Head that she does not think Jackson should be confirmed.

"It kind of shocked me that she seems so ill-prepared, really, to be able to answer a simple question like what's a woman ... First, second and third graders can answer that one"

When asked by Sen. Marsha Blackburn (R-Tenn.) last month to define the word "woman," Jackson responded, "No, I can't ... I can't in this context. I'm not a biologist."

Palin, who was the first woman to run for vice president as a Republican, criticized Biden's decision to "base his pick on race and on gender."

Speaking about Trump's endorsement, Palin said it was "proof that he is not a politician."

Because Palin endorsed the former president very early on in his 2016 campaign, Trump wrote that it was his "turn" to endorse her.