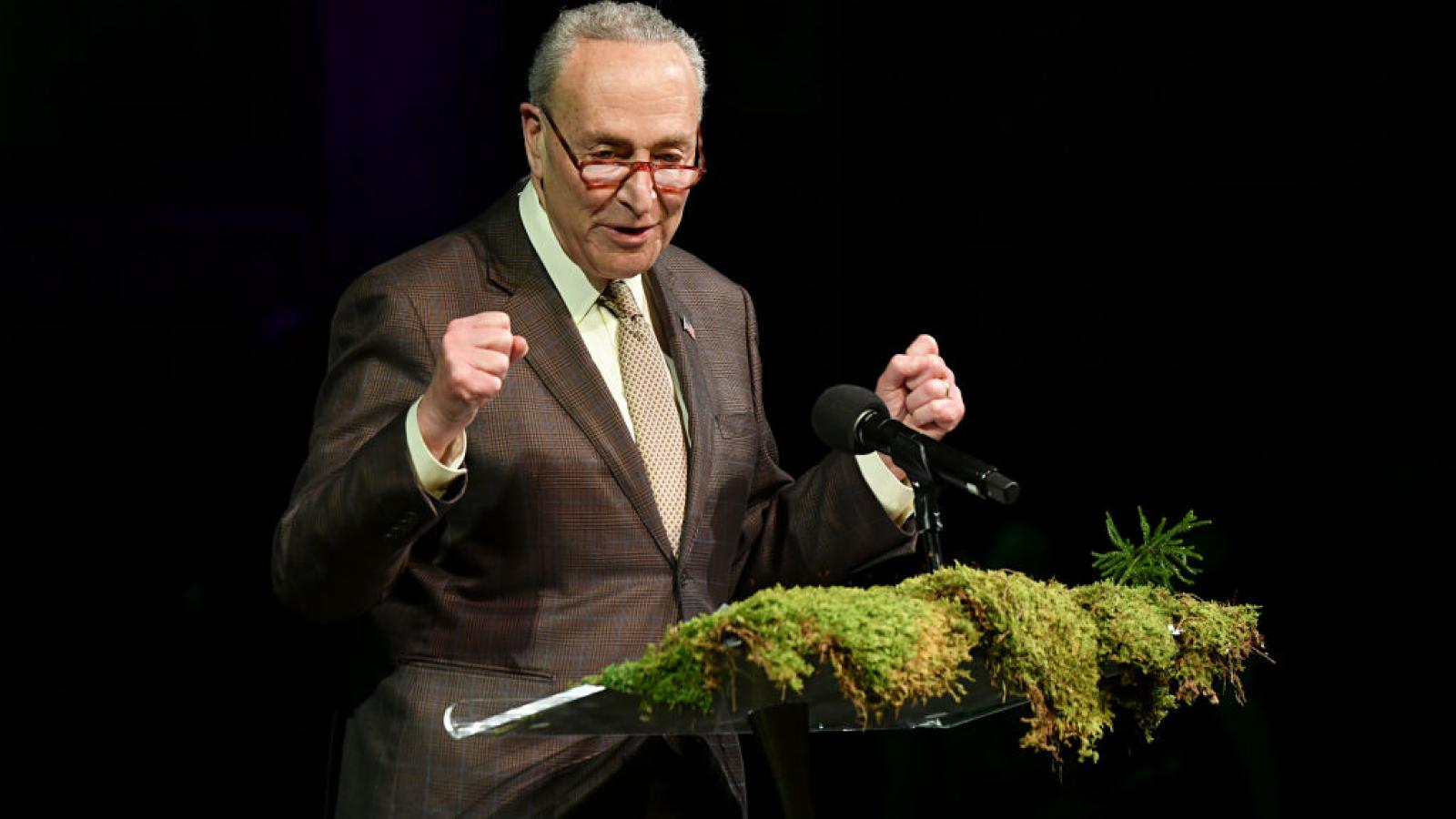 "On Elon Musk, I would say look, in many ways Twitter has been a dark, dark place. I hope it doesn't get any darker," he said during a news conference on Tuesday.

Other Democratic senators were much more critical of the purchase.

"This deal is dangerous for our democracy. Billionaires like Elon Musk play by a different set of rules than everyone else, accumulating power for their own gain. We need a wealth tax and strong rules to hold Big Tech accountable," said Warren, who has been critical in the past of Musk and other billionaires like Amazon founder Jeff Bezos.

"I hope that even my worst critics remain on Twitter, because that is what free speech means," he wrote on the site.