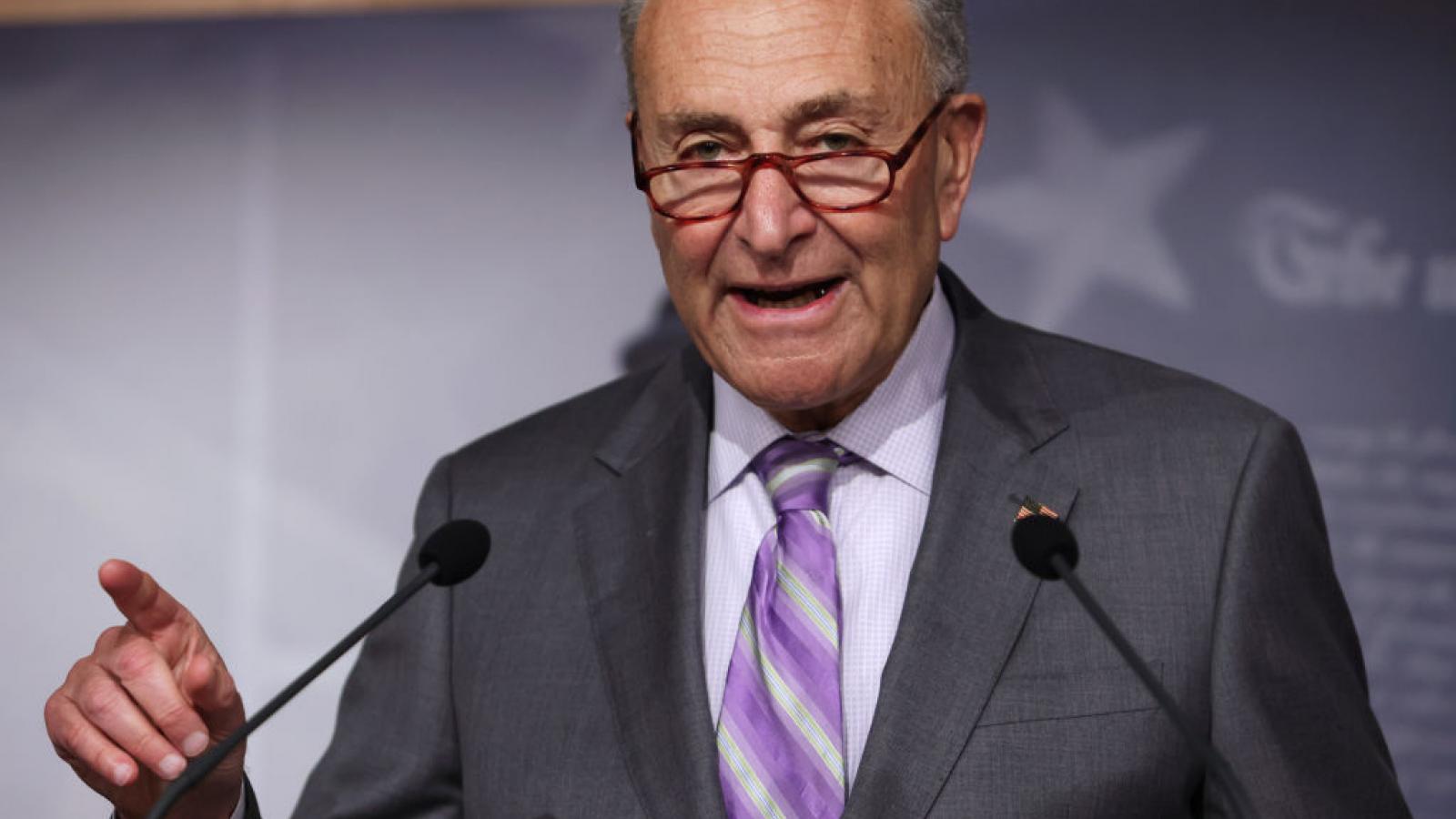 New York Sen. Chuck Schumer said on Friday he will force the Senate next month to vote on a massive federal overhaul of the U.S. elections system, likely setting up a tense standoff between Democrats and Republicans over both the Senate filibuster and the structure of future U.S. elections.

Schumer, the Senate Majority Leader, said in a letter to Senate Democrats that the upper chamber at the end of June "will vote on S.1, the For the People Act," a bill which has already passed in the House of Representatives.

The senator claimed the measure "is essential to defending our democracy, reducing the influence of dark money and powerful special interests, and stopping the wave of Republican voter suppression happening in the states across the country."

The bill would order significant changes to U.S. election law, including establishing automatic voter registration, mandatory early voting periods, and restrictions on how states can manage their voter rolls.