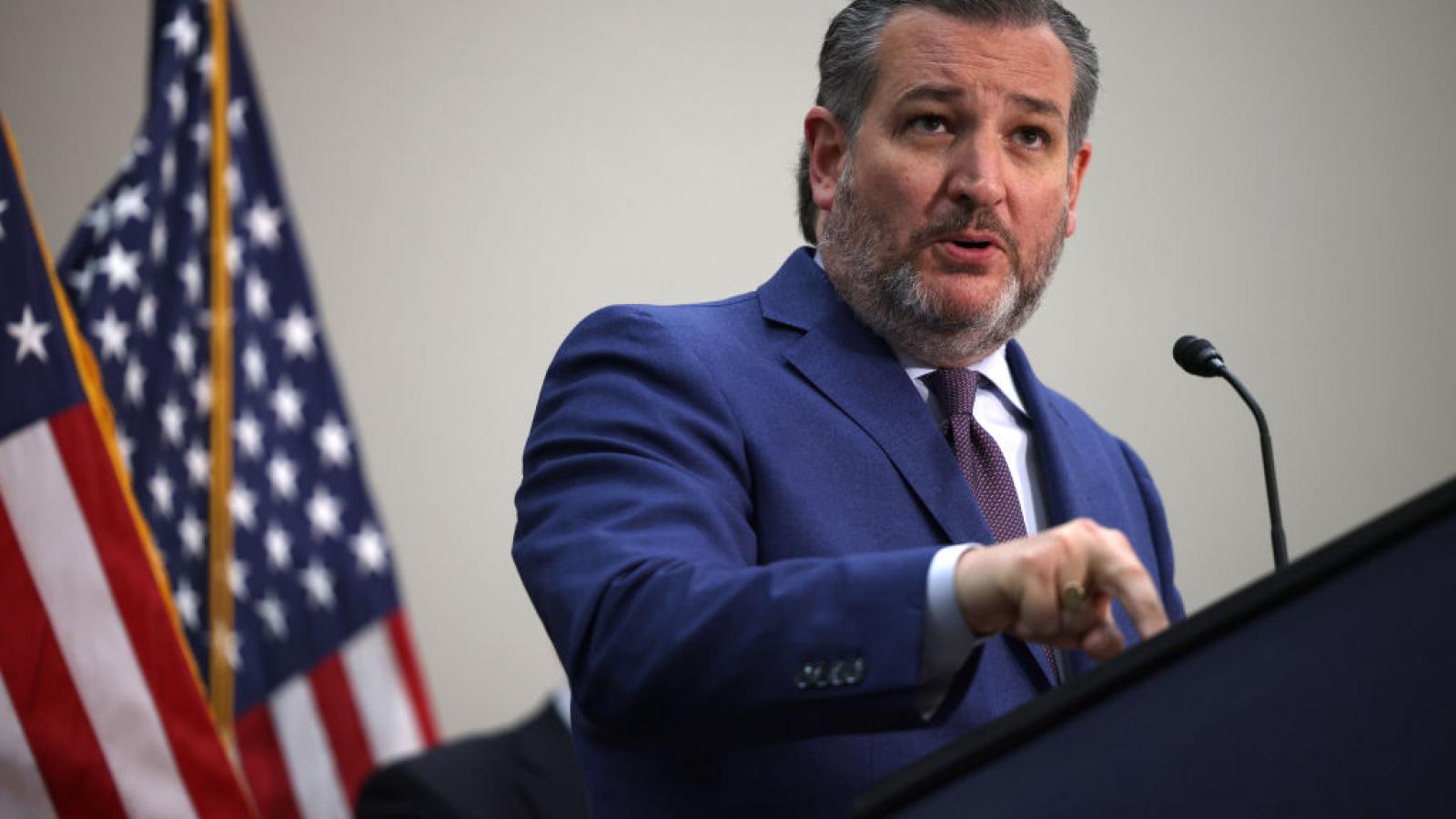 Senator Ted Cruz (R-Texas) announced Wednesday that he will lift the hold he had been enforcing on several of President Joe Biden's State Department nominees. The reason for his change of heart is the administration's decision to allow sanctions on the company behind Russia's Nord Stream 2 pipeline to progress.

In a statement, the senator said, "President Biden made the right decision today. Allowing Putin's Nord Stream 2 to come online would have created multiple, cascading, and acute security crises for the United States and our European allies for generations to come."

Dozens of State Dept. nominees have been held up in committee by Cruz because of Biden's decision to waive congressionally mandated sanctions on the company supporting the pipeline.

On Tuesday, Germany halted its certification of the pipeline as part of its response to the Russian invasion of Ukraine. On Wednesday, President Biden officially announced sanctions against the pipeline.