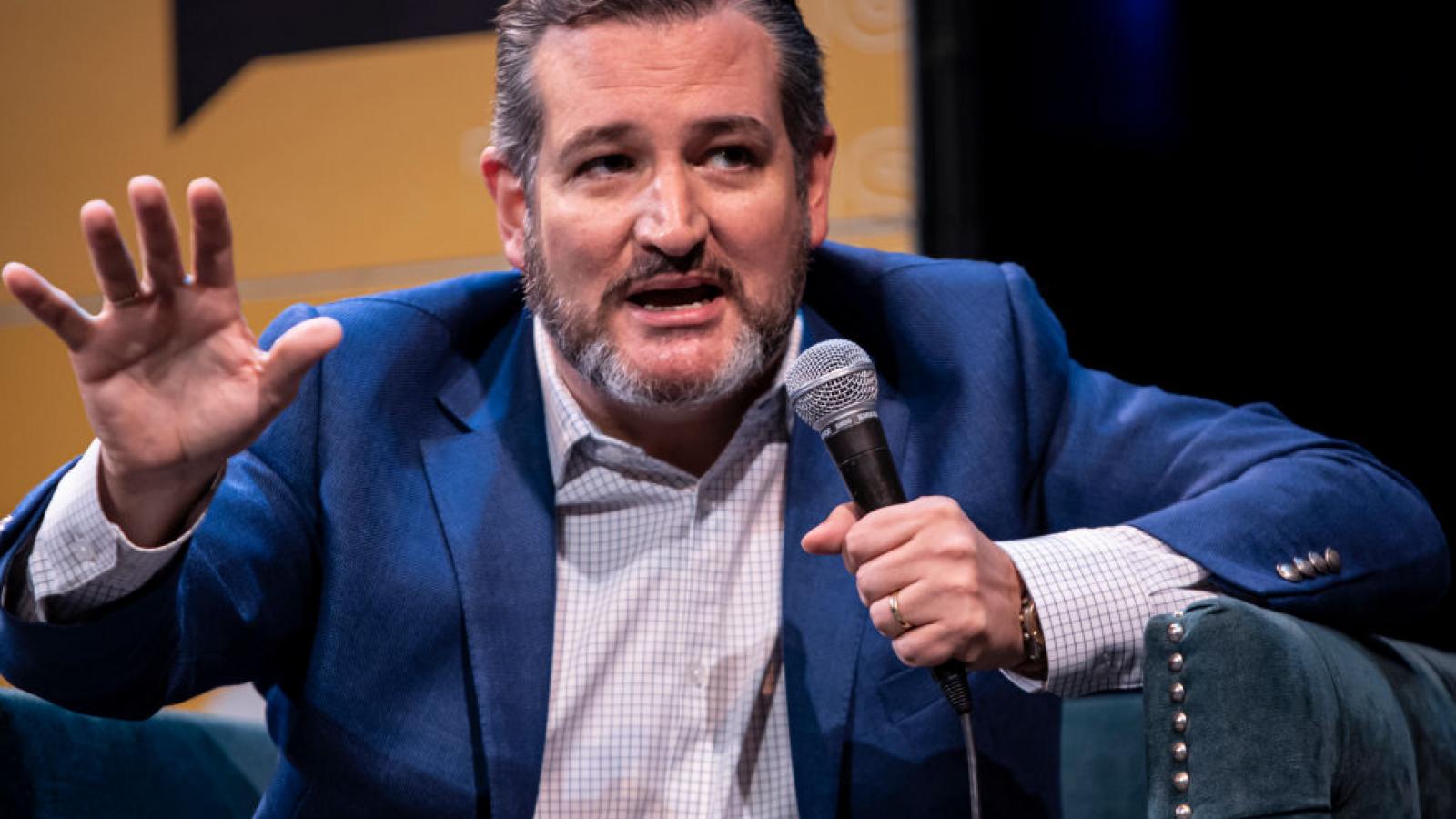 Senator Ted Cruz during an interview with conservative Fox News Channel host Jeannine Pirro said that next week he will introduce a resolution to approve weapons sales to the nation of Israel.

Cruz said that Vermont Sen. Bernie Sanders "in the Senate, AOC in the House, have both introduced resolutions trying to block arms sales to Israel" and said that he will put forward "a resolution to approve the arms sales."

The 15-day window for Congress to pass a resolution of disapproval after being notified about the arms sale has now passed. But the press release announcing the resolution introduced in the House said that "after that time period has lapsed, Congress can still block or modify any sale up to the point of delivery."

I’m introducing a resolution to approve the arms sale to Israel.Now Democrats have to decide: Do they stand with our friend and ally Israel, or are they going to sashay up to the anti-Israel Left? pic.twitter.com/vtyOWZzhCd— Ted Cruz (@tedcruz) May 23, 2021