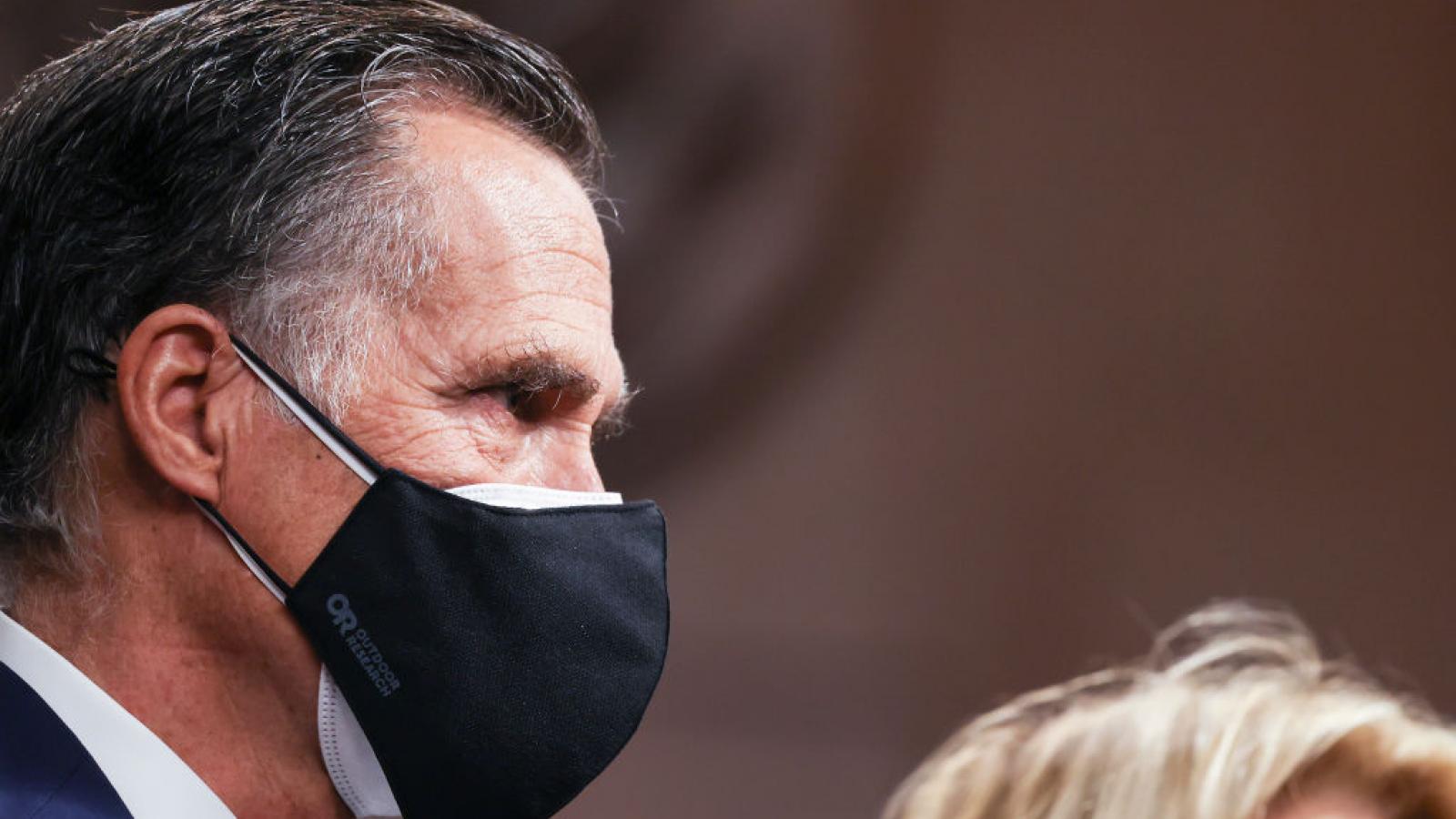 Sen. Mitt Romney says he was knocked unconscious over the weekend from a fall that required stitches to his lip and right eyebrow.

The Utah Republican said Monday the fall occurred while spending time with his grandchildren in Boston.

“I took a fall, knocked unconscious, but I’m doing better,” he told reporters.

“I had kind of a tough weekend,” Romney said, joking, “I went to CPAC – That was a problem.”

He did not attend the annual conservative jamboree, where he was once a popular Republican politician, having won its support for his presidential bids. However, he vocal dissent of former President Trump has made him less popular among the GOP's conservative base.

In a speech at the convention, Trump called Romney and about a dozen other congressional Republicans "grandstanders" and RINOs – an acronym of Republicans in Name Only.