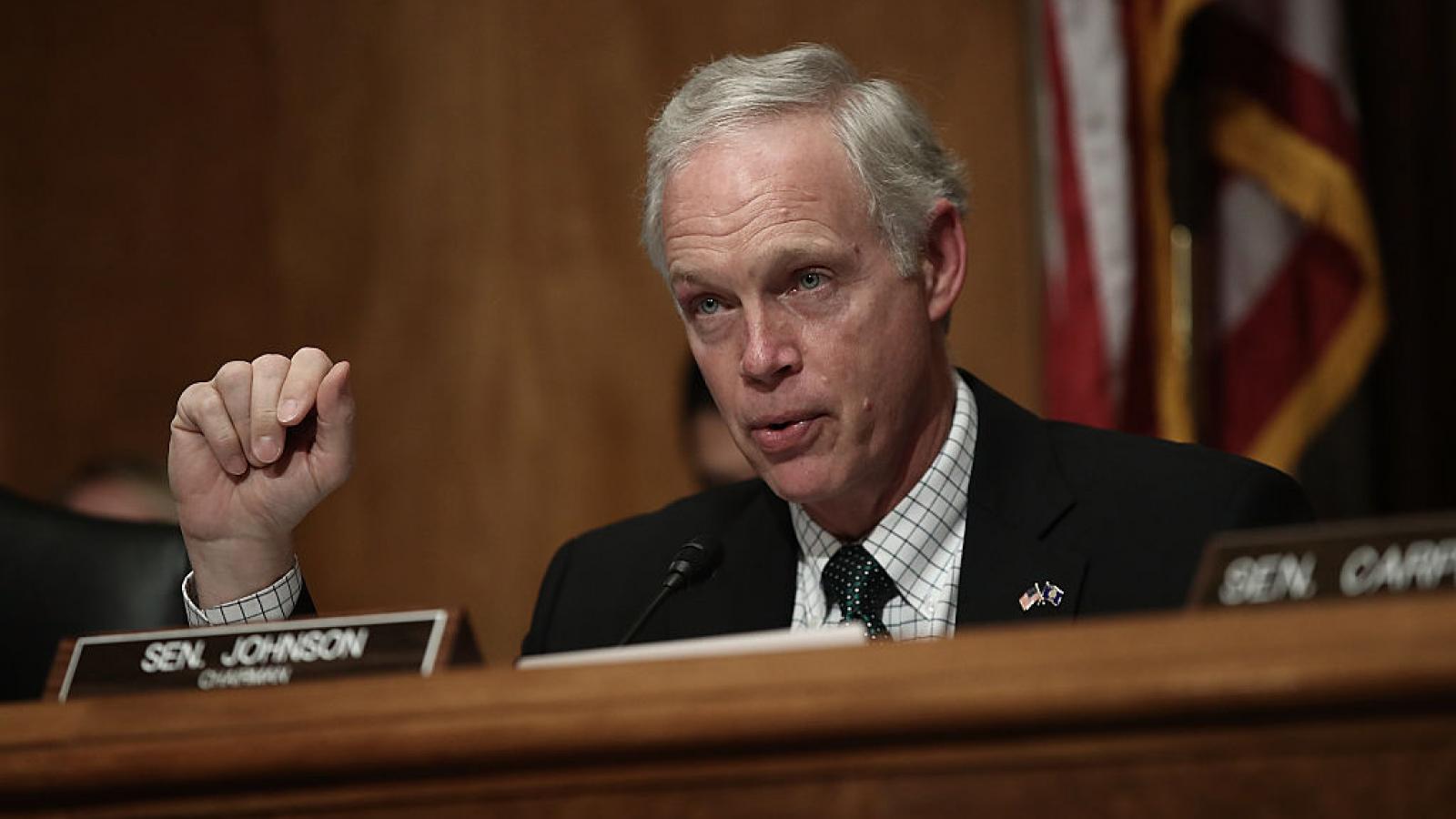 Sen. Ron Johnson declared Sunday the media has been "caught in a coverup" on the Hunter Biden scandal, accusing intelligence agencies and news outlets of participating in a "modified limited hang out," a Watergate-era term meaning that bare minimum information is given out.

The Washington Post and The New York Times recently published articles verifying the laptop of President Joe Biden's son after the story was first reported by The New York Post and Just the News shortly before the 2020 election.

Johnson told Fox News' Sunday Morning Futures that the articles "prove" that the papers are "complicit" in covering-up the Biden story.

"They're not impartial. They're advocates for the democratic party of the radical left," he said.

"The media is being caught in a cover-up," Johnson said, explaining that establishment news outlets are now using an "intelligence community technique."

Johnson said that the outlets are participating  "in what they call a limited hangout or in [Richard] Nixon's case, a modified limited hangout. You've let out just enough information, just enough truth to try, to try and get you by the moment."

Former Central Intelligence Agency official Victor Marchetti said a limited hangout is when an official's "veil of secrecy is shredded and they can no longer rely on a phony cover story to misinform the public, they resort to admitting—sometimes even volunteering—some of the truth while still managing to withhold the key and damaging facts in the case. The public, however, is usually so intrigued by the new information that it never thinks to pursue the matter further."

Johnson said that there needs to be accountability for the lack of transparency around the Hunter Biden story.

"We can't allow our intelligence agencies, the Department of Justice, the FBI or the media to get away with this. This is serious business. This is unbelievable corruption at the highest levels of government and within our media," Johnson said.

The Washington Post Editorial Board admitted Sunday that the Hunter Biden story was "an opportunity for a reckoning," but the outlet still defended its decision to not publish the story earlier.