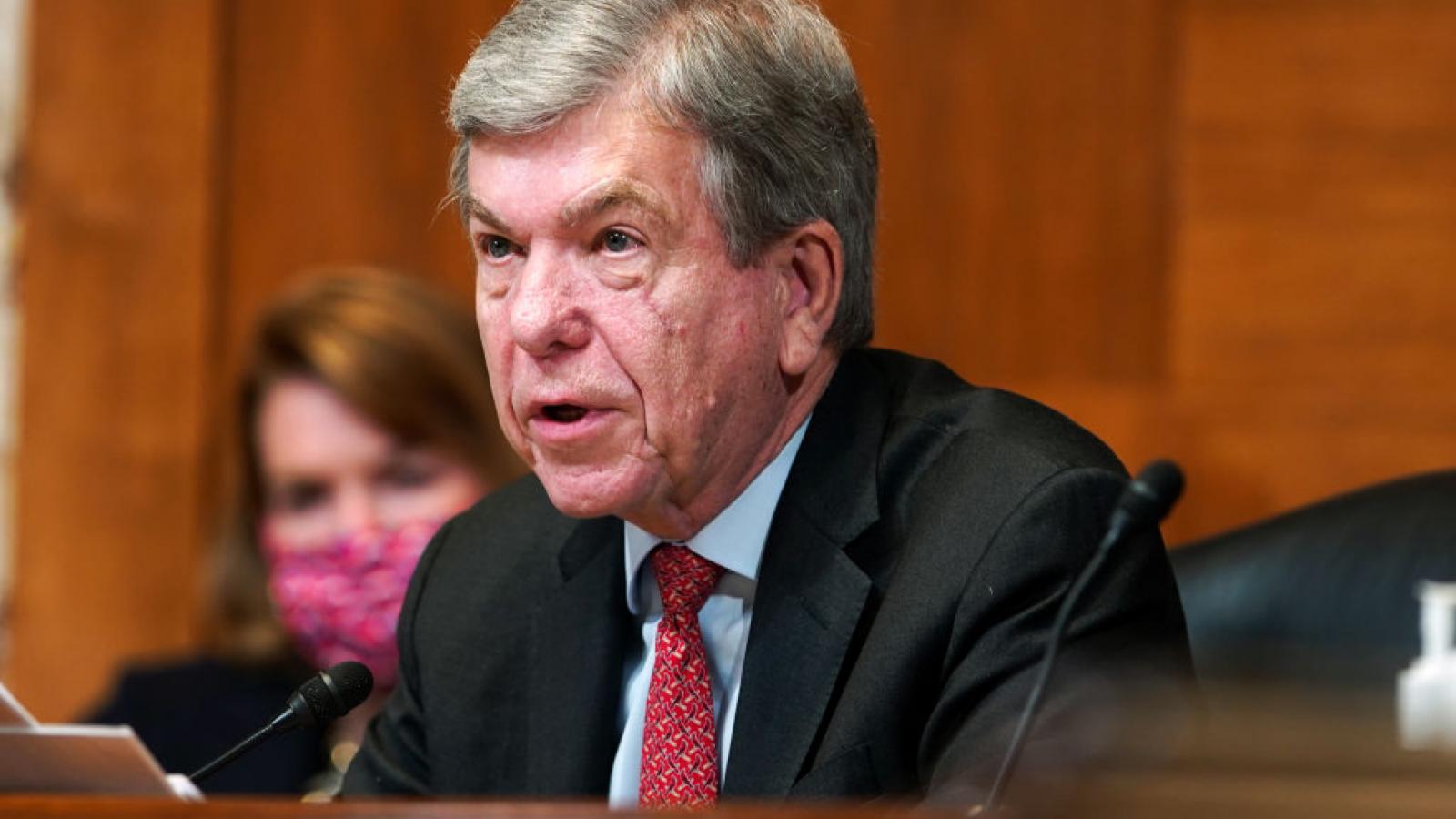 Senator Roy Blunt during an interview on Fox News Sunday said that he thinks it is too soon to establish a commission to investigate the Jan. 6 Capitol riot.

"The one commission that we generally think did work was the 9/11 commission," Blunt noted. "I think it was 14 months after 9/11, after all kinds of other information was out there for that commission to look at before that commission got started. And believe me, it would be months before this commission could get started."

His remarks come after the House of Representatives on Wednesday voted to pass legislation to establish a commission to probe the Jan. 6 episode. Passage was bipartisan with 35 GOP members voting for the legislation, but the bill may not make it through the Senate chamber.

"I've actually opposed the idea of a commission from immediately from the very first because I think we'll start waiting for a commission rather than moving forward with what we know we need to do now," Blunt told host Chris Wallace during the interview. "There's a bipartisan effort in the Senate with two committees to produce not only a report, but also a number of reccomendations and we should be able to do that in the first full week of June and we haven't even waited for that to decide what a commission should do," Blunt said.