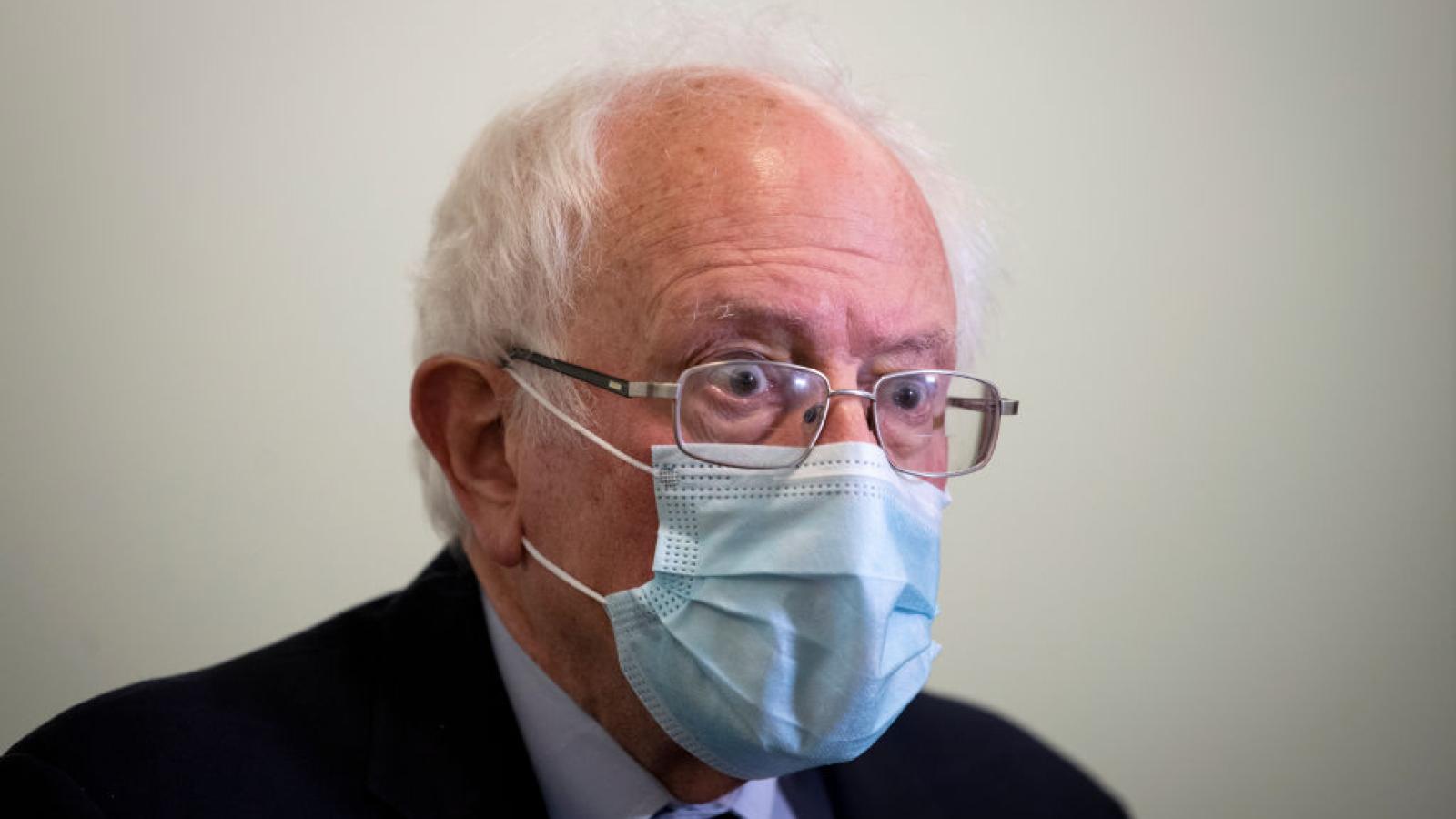 "All memberships have been agreed upon by the Democratic Conference and are subject to ratification by the full Senate," according to a Tuesday press release.

Schumer announced on Wednesday that a power-sharing agreement had been reached between leaders of both parties and that it would be passed in the chamber later on Wednesday, which will enable Democrats to assume control of the chamber's committees.

"I am happy to report this morning that the leadership of both parties have finalized the organizing resolution for the Senate," the New York Democrat said on the Senate floor, according to CNN. "We will pass the resolution through the Senate today, which means that committees can promptly set up and get to work with Democrats holding the gavels."