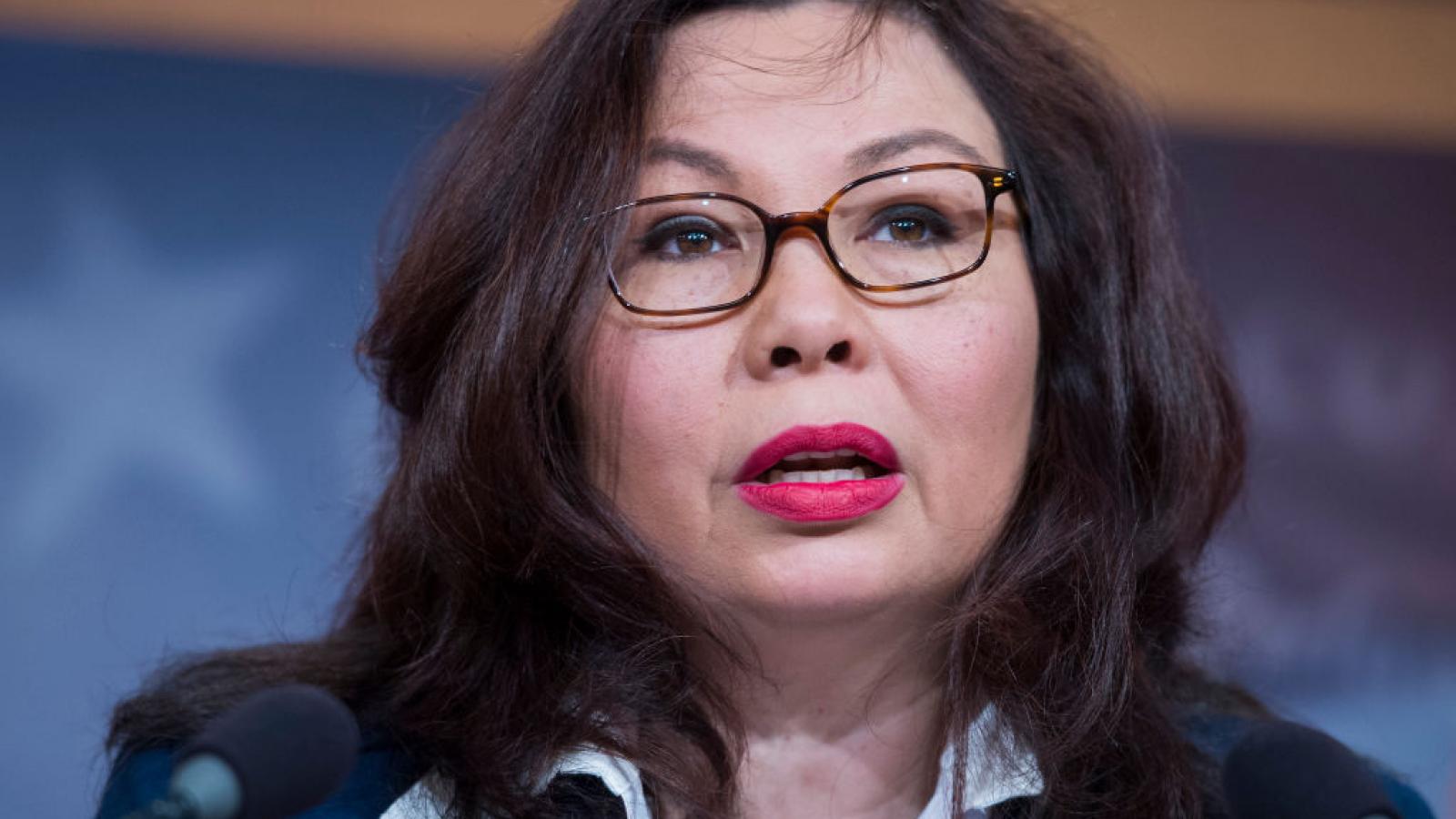 Since 2015, Duckworth hasn't had to pay property taxes on her three-bedroom, 1,600-square-foot home, valued at $252,250 by Cook County Assessor Fritz Kaegi because of an Illinois tax break that goes to veterans certified as at least 70% disabled by the U.S. Department of Veterans Affairs (VA), according to the Chicago Sun-Times.

The senator's tax breaks over the last six years total $42,479 — $4,637 from the homeowner exemption that is received by nearly every homeowner and the $37,842 from the disabled veteran's exemption.

There is no limit on household income for veterans and their spouses to be eligible for the tax exemption, which remains for the rest of the disabled veteran's life, but has to be reapplied for each year with VA certification that the vet is at least 30% disabled. After the veteran's death, their surviving spouse can still collect the benefit unless they remarry, according to the newspaper.

Duckworth, whose salary as a senator is $174,000 a year, first qualified for the tax break when she was a representative in the House. She received the Purple Heart after losing both legs when she was piloting a helicopter for the Illinois Army National Guard and was shot down in Iraq in 2004. Bryan Bowlsbey, Duckworth's husband, was a National Guardsman and retired with the rank of major, now working for a cybersecurity company, the Sun-Times reported.

Both Duckworth and her husband own a second house in McLean, Va., which they bought for $1.3 million in 2017, and has six bedrooms, an in-ground pool, and is 4,100-square-feet.

They pay property taxes on that home, which totaled $16,351 this year. She could receive a disabled veteran property tax break in Virginia for the McLean home if she declared it her primary residence, but she is unable to do so while being an Illinois senator, according to the news outlet.

On Friday, after being asked about the property tax exemption, she said to reporters, "I'm surprised that someone would question veterans who have been wounded in service to their nation in a combat zone accessing benefits."

Illinois "offers this benefit to all veterans with service-connected disabilities above a 70% rating," he said, the Sun-Times reported. "Sen. Duckworth has always believed that everyone should pay their fair share in taxes and that those who served this nation in uniform deserve and should claim the benefits they earned."