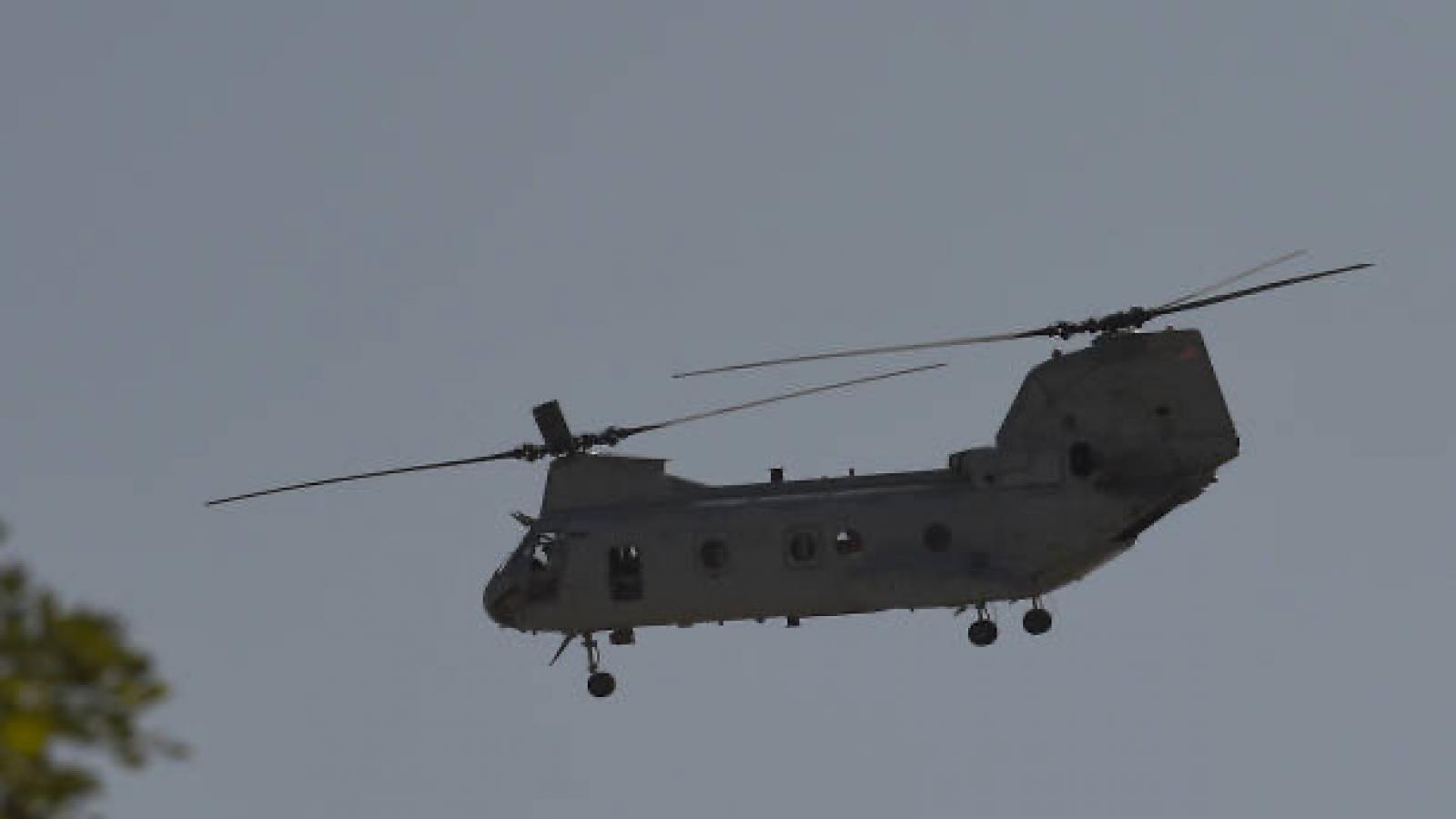 The chairman of the Democrat-controlled Senate Armed Services Committee says he’ll hold hearings to learn how the Afghanistan government collapsed under the Biden administration with the timeline likely after Americans and Afghan residents have been safely evacuated.

"There are no easy answers to how we got here,” committee Chairman Sen. Jack Reed said in a statement late Monday. "At the appropriate time the [committee] will hold hearings on what went wrong in Afghanistan and lessons learned to avoid repeating those mistakes."

The Rhode Island Democrat also said, "right now the focus should be on safely evacuating U.S. citizens and Afghan citizens who aided us."

The Afghan government toppled this past weekend as U.S. military forces under Biden completed their withdrawal from the country after 20 years, resulting the Taliban swiftly taking over territories, then the capital of Kabul on Sunday. The collapse resulted in the chaotic and deadly effort to escape from the international airport in that city. At least seven people have died in such attempts.

Reed also said he is "deeply concerned" about the humanitarian crisis in the country and blamed presidents from both parties.

"This is not a Democratic or a Republican problem," he said. "These failures have been manifesting over four presidential administrations of both political parties."