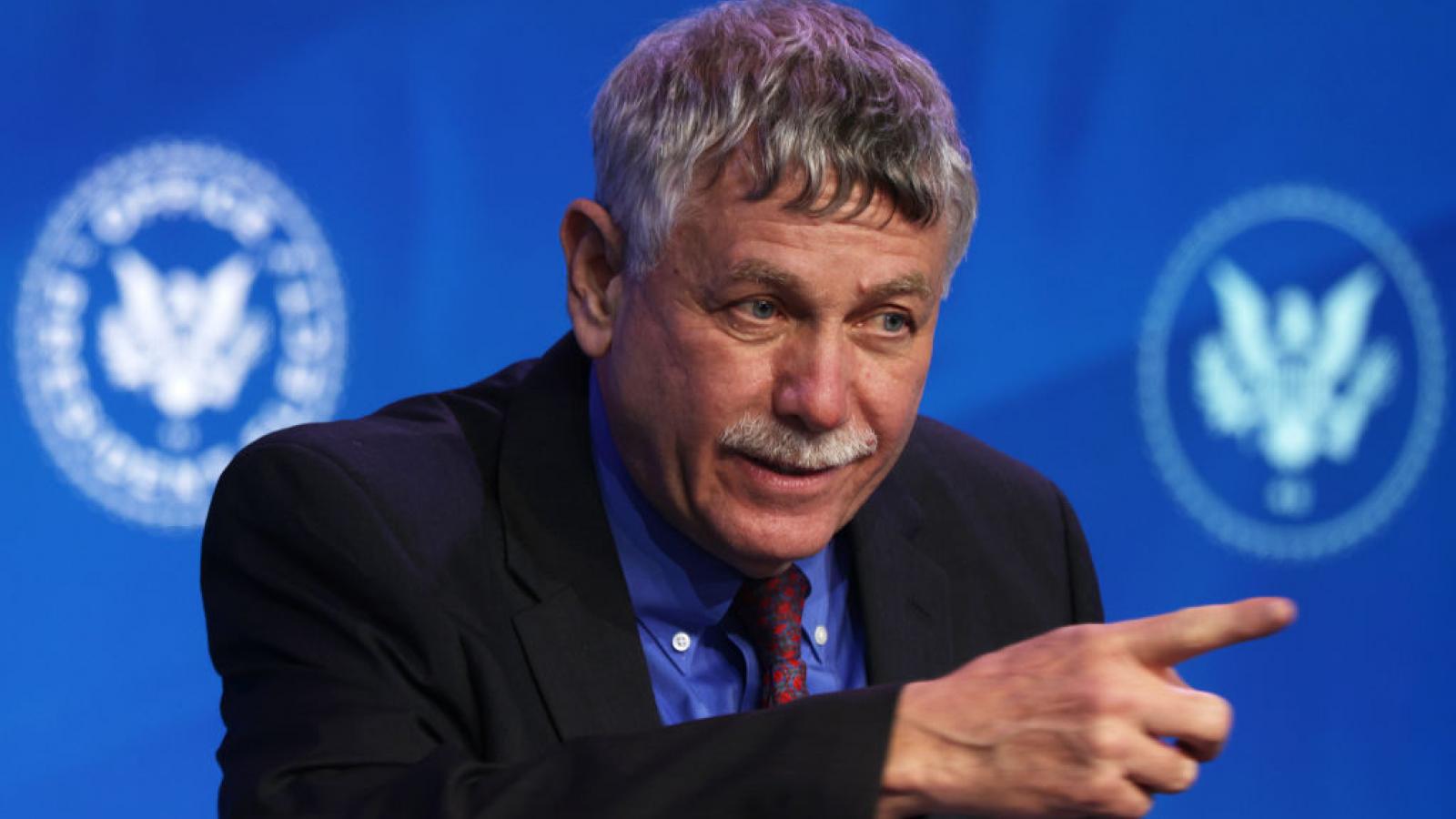 The Senate on Friday confirmed President Joe Biden's nominee for the director of the Office of Science and Technology Policy, elevating MIT Prof. Eric Lander to the cabinet-level position.

Lander had been grilled in the Senate over allegations that he had downplayed the contributions of two female scientists in a Nobel Prize-winning paper five years ago, as well as a meeting he had with Jeffrey Epstein years ago.

Lander said during the hearing that Epstein had attended a meeting in the office of a Harvard associate, what Lander himself described as "an informal sandwich lunch" which he was unaware Epstein would be attending.

During the hearing he also apologized for the reported slight toward the female scientists. “I made a mistake, and when I make a mistake I own it and try to do better,” he said.