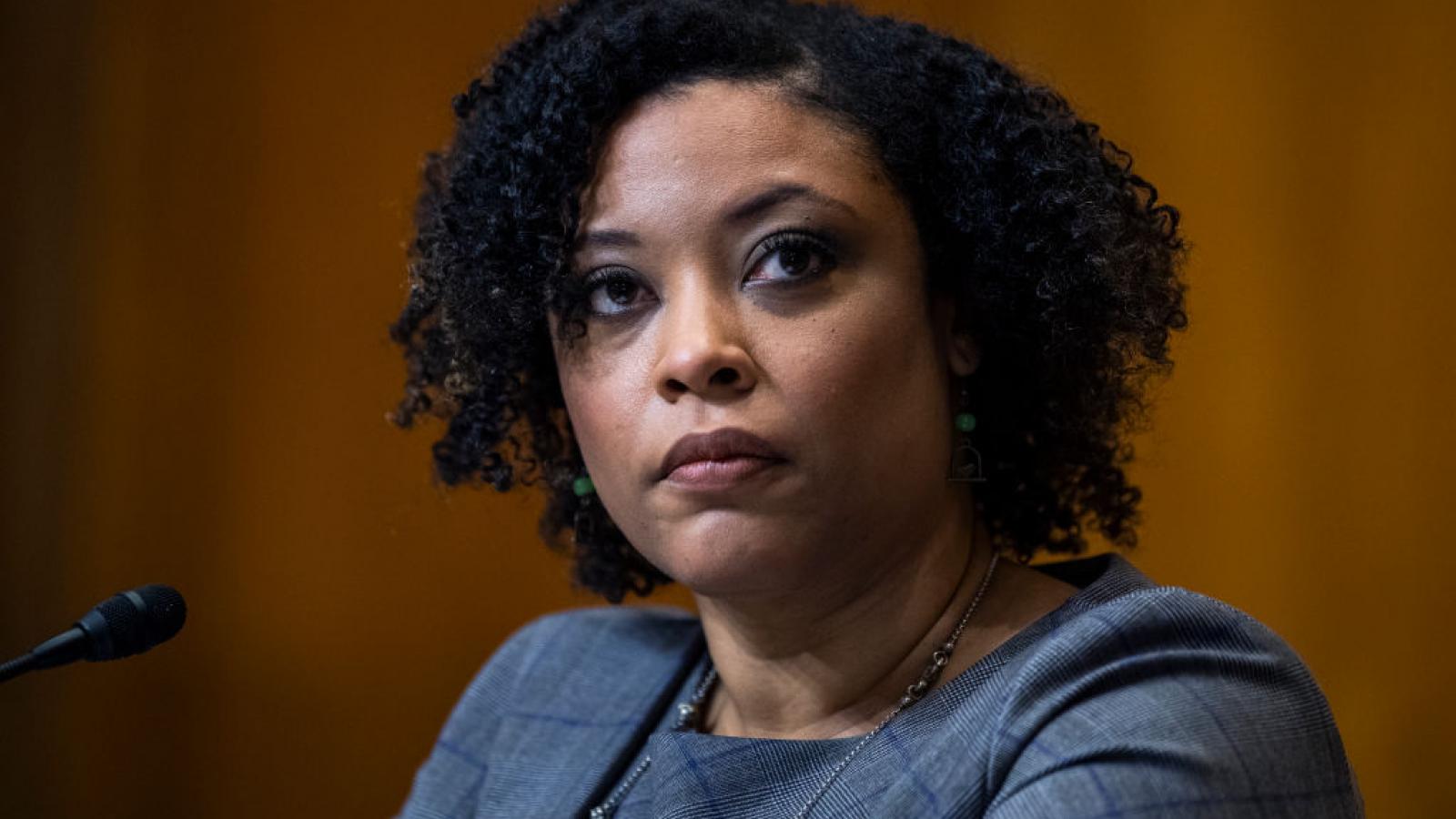 Neera Tanden earlier this month withdrew her nomination to serve as OMB director and President Biden has not yet named another pick to fill the slot.