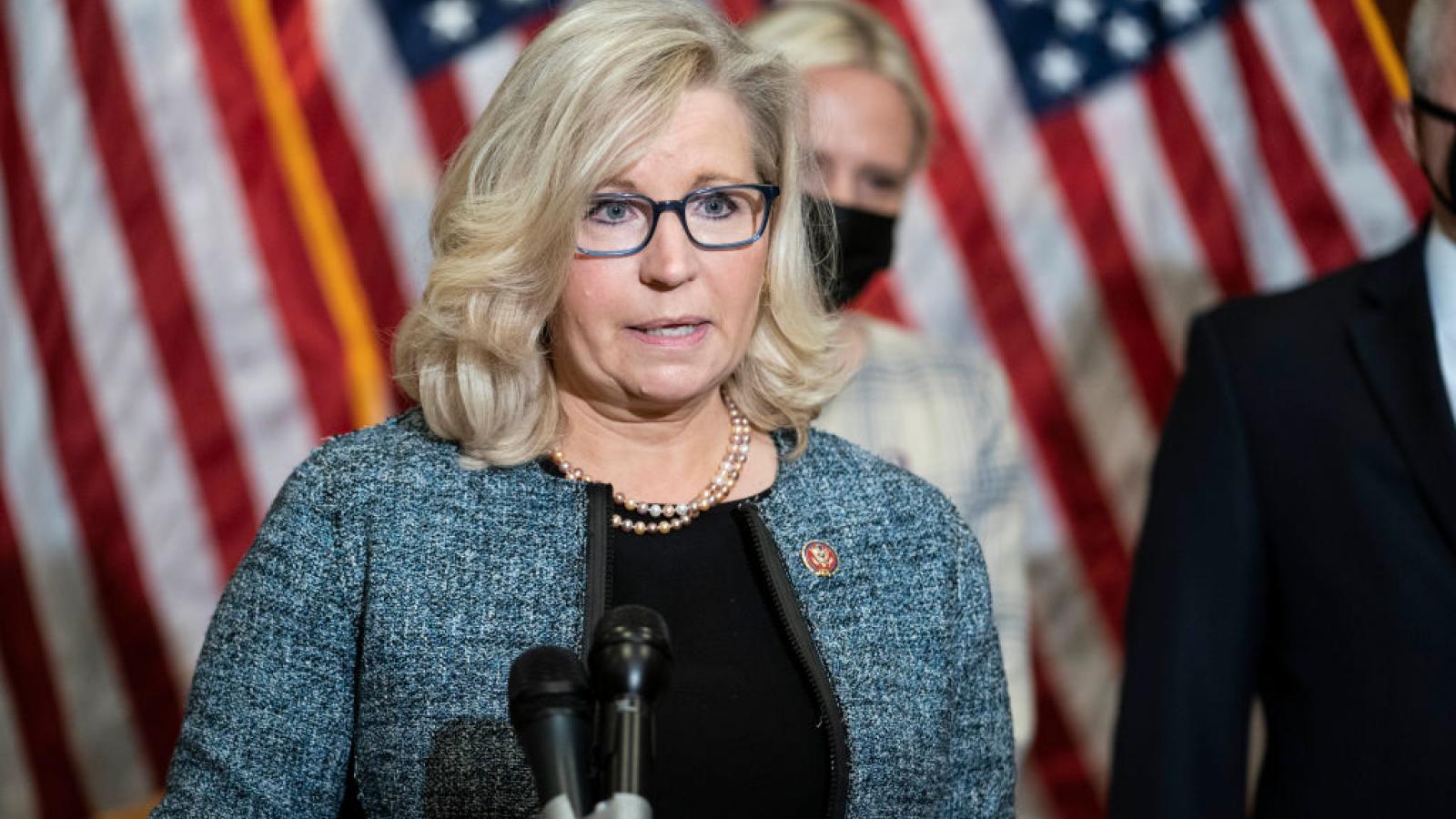 Senate Republicans returned to Capitol Hill this week to give an earful to the Republican National Committee for the group's recent vote to censure GOP Reps. Liz Cheney and Adam Kinzinger for their participation on the Jan. 6 committee.

Beyond Utah Sen. Mitt Romney, who immediately spoke out against the censure vote Friday when it occurred, top Senate Republicans on Monday expressed displeasure over how the RNC is spending its time – amid an election cycle in which their party has the potential to win control of both chambers.

"The focus right now needs to be forward, not backward," said South Dakota Sen. John Thune, the Senate minority whip. "If we want to get our majorities in the fall, it’s better to turn our fire on Democrats, not each other."

As the No. 2 Senate Republican, Thune is top contender to assume the role of Senate GOP leader when Sen. Mitch McConnell retires.

"They did say in their resolution that the job was to win elections. I agree with that, but then they go on to engage in actions that make that more challenging," said Texas Sen. John Cornyn – another rumored McConnell replacement contender. "I think Republicans ought to stop shooting at Republicans."

South Carolina Sen. Lindsey Graham, called RNC chairwoman Ronna McDaniel to discuss his disappointment with the committee, according to Politico.

"All of us up here want to talk about forward not backward," he reportedly said.

Florida Sen. Rick Scott, who has been a President Trump supporter and is also the leader of the National Republican Senatorial Committee, expressed particular concern about the RNC members at the annual winter meeting last week also have agreed that the Jan. 6 Capitol riot was "legitimate political discourse."

A spokesperson for the RNC, over which Trump retains a clear level of influence, defended the vote, offering a message of party unity, despite the fates of Cheney and Kinzinger.

"Republicans in both chambers of Congress and across the country remain united in our efforts to hold Democrats and Biden accountable for their failures to take back the House and Senate come November," the spokesperson said.

McConnell is planning on addressing the censure Tuesday.