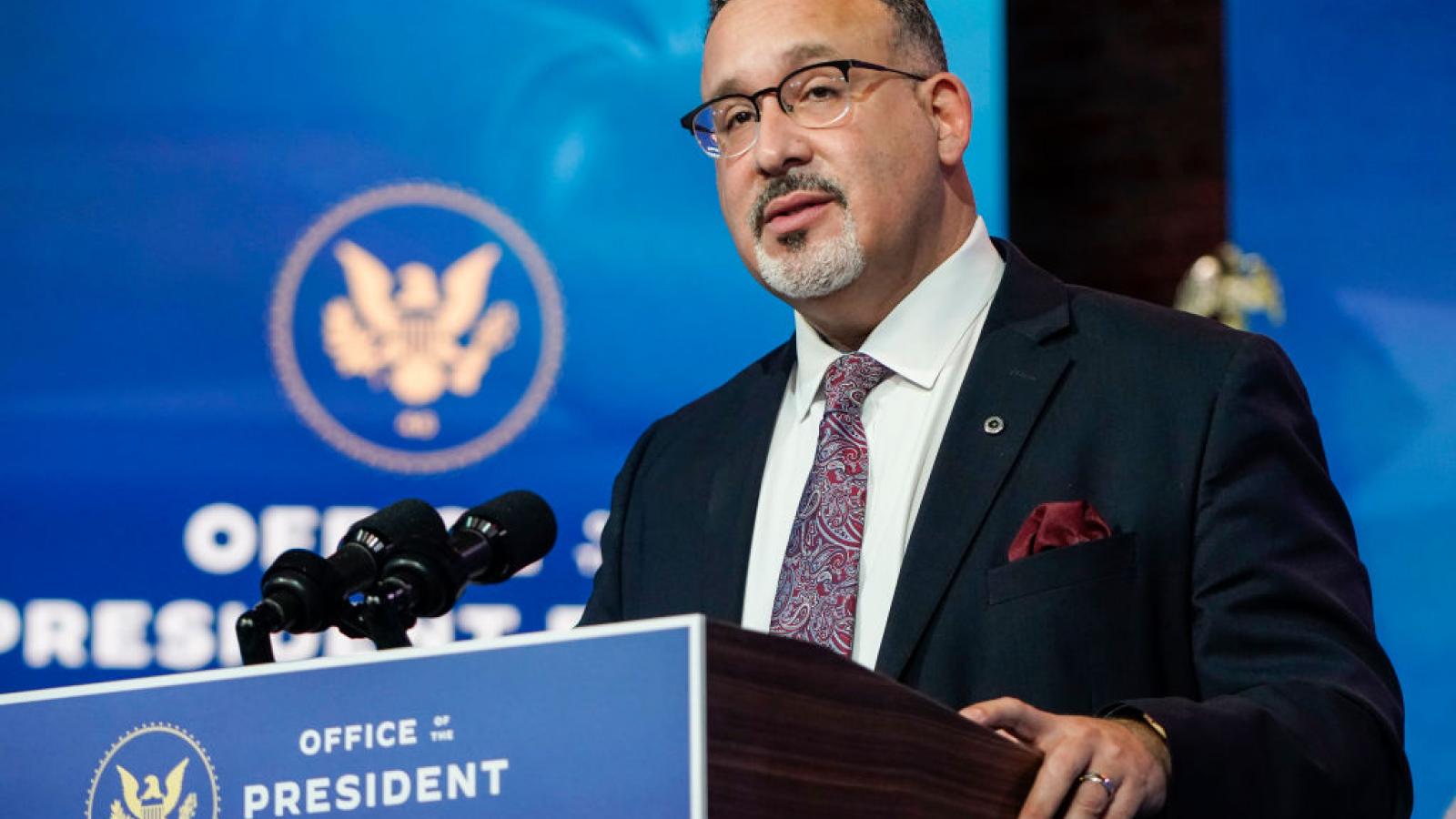 The Senate on Monday confirmed Miguel Cardona to serve as secretary of Education.

While the vote to confirm was far from unanimous, it was bipartisan as 14 GOP senators voted in favor of confirming Cardona—the vote tally was 64-33.

The 45-year-old Cardona had been serving as the Connecticut Commissioner of Education.