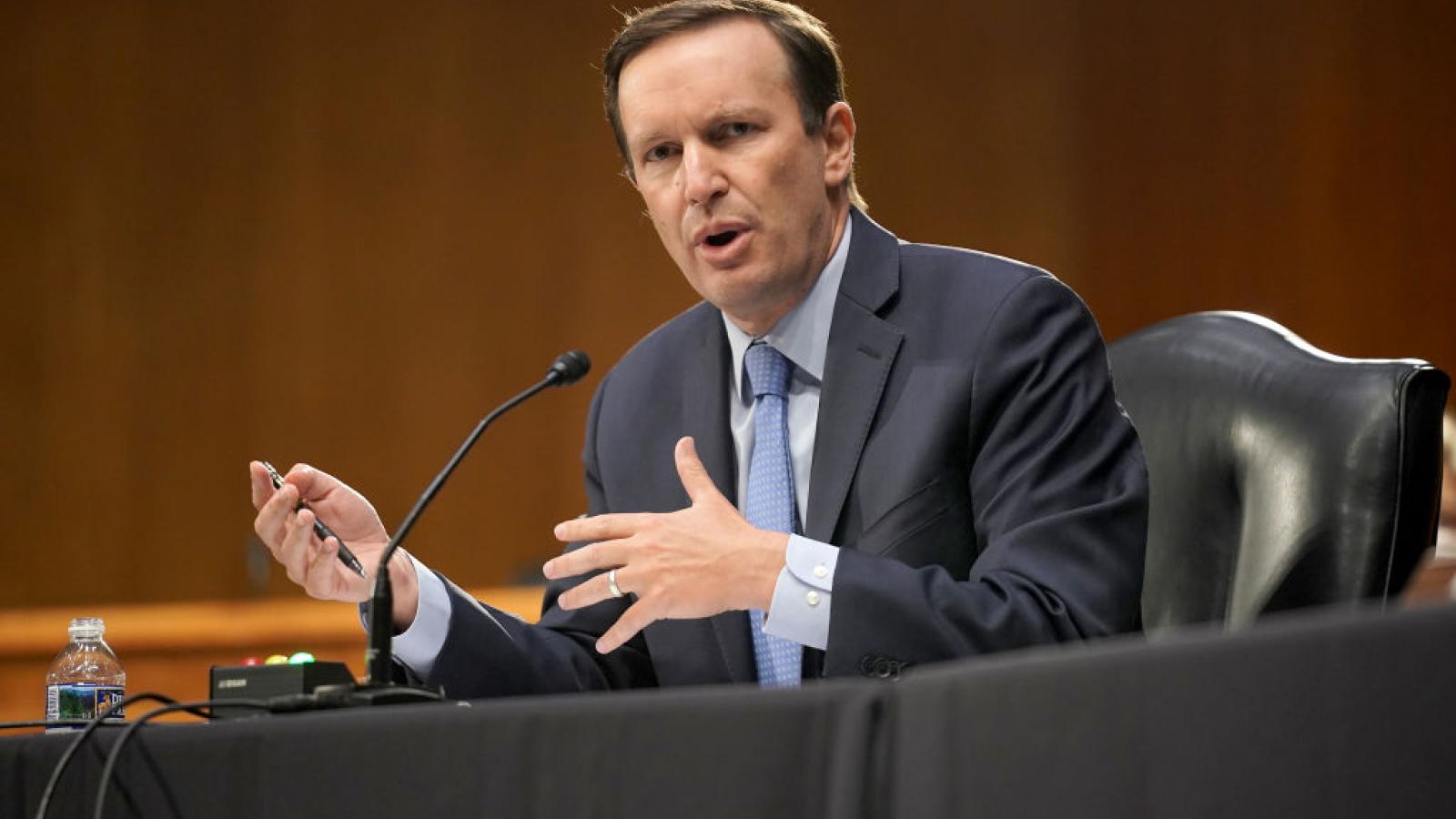 A bipartisan group of senators announced Sunday they had reached a deal on a framework for modest gun legislation aimed at hardening schools, increasing mental health resources and supporting states with "red flag" laws in the aftermath of the Uvalde school shooting.

"We have a deal," Sen. Chris Murphy, C-Conn., one of the key negotiators, announced on Twitter. "Today a bipartisan group of 20 Senators (10 D and 10 R) is announcing a breakthrough agreement on gun violence - the first in 30 years - that will save lives.

"I think you’ll be surprised at the scope of our framework," he added, expressing optimism the framework could advance through the evenly divided Senate.

The deal, however, falls far short of the sweeping gun measures House Democrats passed last week that included an assault weapons ban and limits on ammunition cartridge sizes, legislation that had no chance of Senate passage.

According to Murphy and other senators, the bipartisan deal would:

The negotiators also included Sen. John Cornyn, R-Texas, who put out a joint statement expressing his support for the deal.

“Our plan saves lives while also protecting the constitutional rights of law-abiding Americans,” the joint statement said. “We look forward to earning broad, bipartisan support and passing our commonsense proposal into law.”

“This can help prevent violent behavior before it turns into a tragedy,” Cox said in March.

The NRA said Sunday it will wait for the final legislation before determining its position.

"The NRA is committed to real solutions to help stop violence in our communities.  We encourage our elected officials to provide more resources to secure our schools, fix to our severely broken mental health system and support law enforcement," the gun lobby said.

“As is our policy, the NRA does not take positions on ‘frameworks’.  We will make our position known when the full text of the bill is available for review," it added.