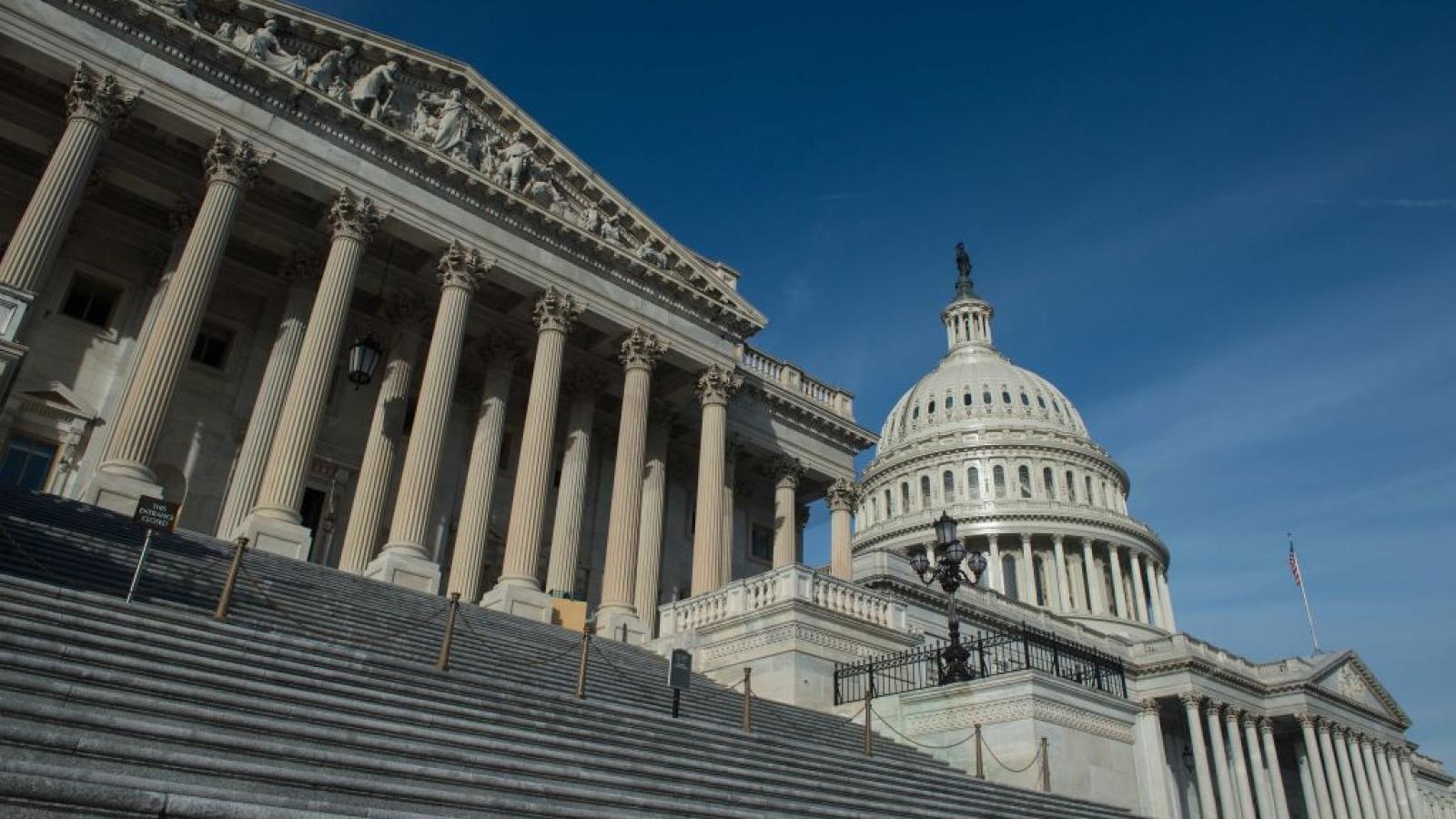 The Senate on Thursday decisively approved a bill that seeks to battle an increase in hate crimes targeting Asian Americans amid the COVID-19 pandemic.

Lawmakers overwhelmingly passed the legislation in a 94-1 vote, with GOP Sen. Josh Hawley of Missouri as the lone vote against passage.

"The bill, spearheaded by Sen. Mazie Hirono (D-Hawaii), requires the Justice Department to designate an official to review coronavirus-related hate crimes and beefs up state and local resources," according to The Hill.

"As part of a deal with Sen. Susan Collins (R-Maine), Hirono changed language in the bill about what guidance the administration would be required to release. The bill initially called for guidance on the 'best practices to mitigate racially discriminatory language' describing the coronavirus pandemic. The final bill instead calls for guidance 'aimed at raising awareness of hate crimes during the COVID-19 pandemic,'" the outlet reported.

A California State University, San Bernardino study which examined 16 cities discovered a 149% rise in hate crimes against Asian Americans in 2020, according to the outlet.