Democrats are seeking to pass the bill using reconciliation, which will enable them to avoid the 60-vote legislative filibuster. 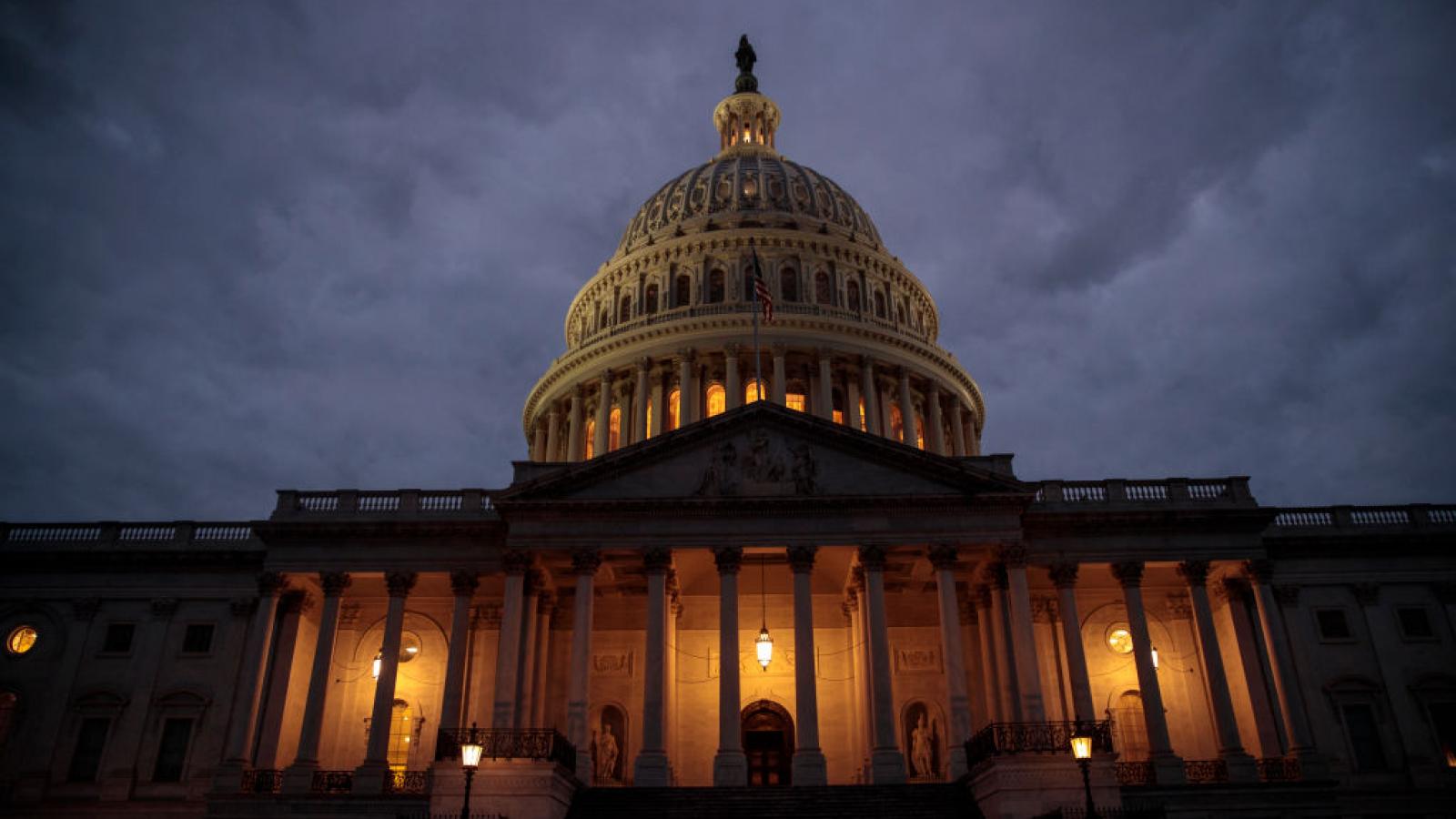 Senate Parliamentarian Elizabeth MacDonough has reportedly determined that including a provision in the COVID-19 relief package to increase minimum wage to $15 per hour would not be acceptable under the chamber's rules.

Democrats are seeking to pass the bill using reconciliation, which would enable them to avoid the 60-vote legislative filibuster, according to The Hill.

House Speaker Nancy Pelosi described the Senate parliamentarian's ruling as "disappointing" but said that the minimum wage provision will stay in the legislation that the House is expected to approve on Friday.

“House Democrats believe that the minimum wage hike is necessary. Therefore, this provision will remain in the American Rescue Plan on the Floor tomorrow. Democrats in the House are determined to pursue every possible path in the Fight For 15," the California Democrat said in the statement.

White House Press Secretary Jen Psaki said a statement: "President Biden is disappointed in this outcome, as he proposed having the $15 minimum wage as part of the American Rescue Plan. He respects the parliamentarian’s decision and the Senate’s process. He will work with leaders in Congress to determine the best path forward because no one in this country should work full time and live in poverty," the statement said, adding that Biden urges the nation's legislature to approve the relief legislation.

Vermont Sen. Bernie Sanders, an Independent who caucuses with the Democrats, issued a statement expressing his disapproval about the parlimentarian's determination.

"I strongly disagree with tonight's decision by the Senate Parliamentarian. The CBO made it absolutely clear that raising the minimum wage to $15 an hour had a substantial budgetary impact and should be allowed under reconciliation. It is hard for me to understand how drilling for oil in the Arctic National Wildlife Refuge was considered to be consistent with the Byrd Rule, while increasing the minimum wage is not," Sanders said in the statement.

"In the coming days, I will be working with my colleagues in the Senate to move forward with an amendment to take tax deductions away from large, profitable corporations that don't pay workers at least $15 an hour and to provide small businesses with the incentives they need to raise wages. That amendment must be included in this reconciliation bill," Sanders declared.