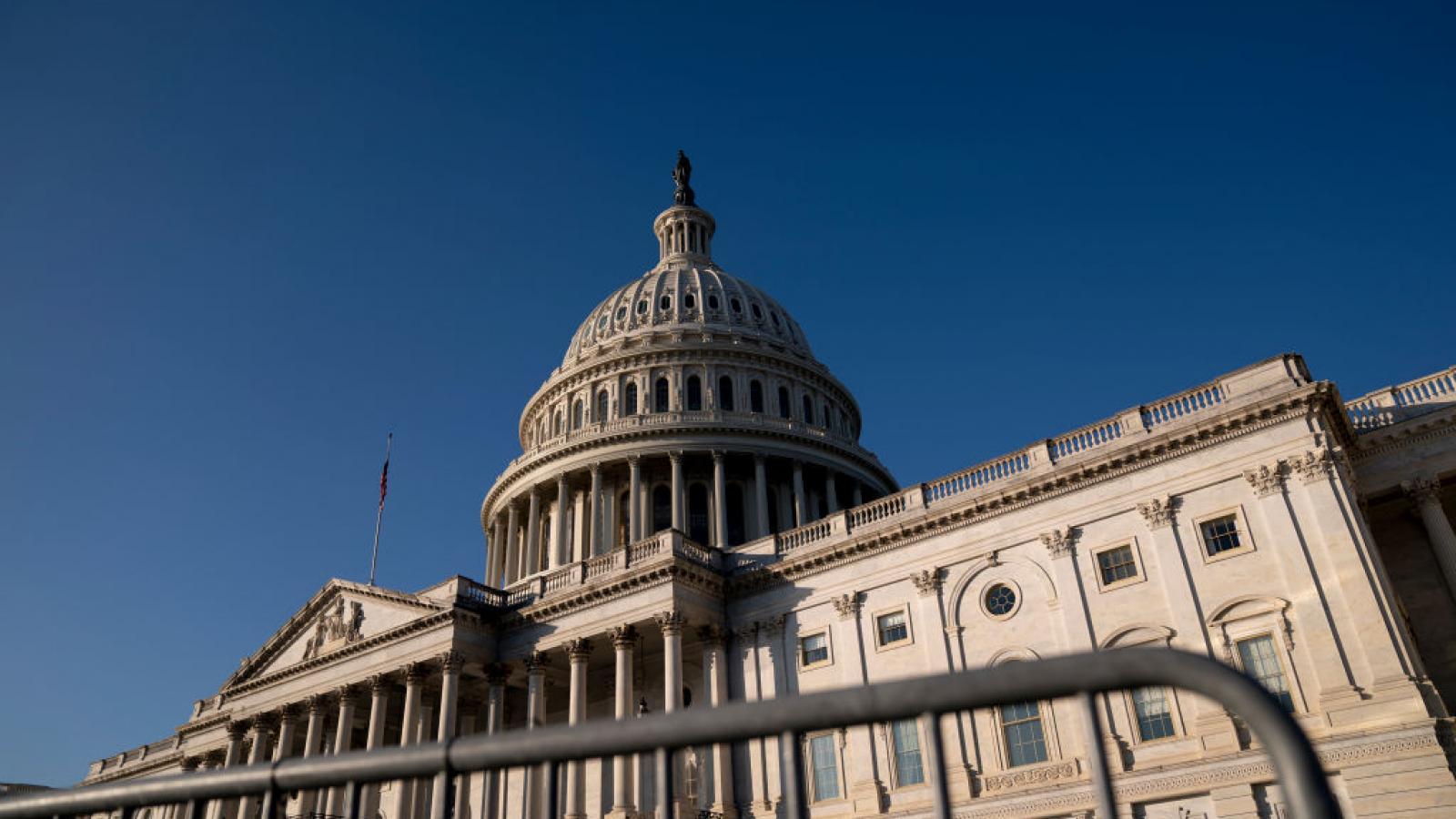 The Senate on Tuesday passed legislation that will cost about $250 billion in an effort to increase American semiconductor production and the development of artificial intelligence and additional technology amid increasing global competition, especially from China.

Independent Sen. Bernie Sanders of Vermont was the sole member of the Democratic caucus to vote against the legislation, which was approved in a bipartisan 68-32 vote, according to CNN.

"I have watched China take advantage of us in ways legal and illegal over the years," Senate Majority Leader Chuck Schumer said prior to the bill's passage, according to the Washington Post. "The number one thing China was doing to take advantage of us … was investing heavily in research and science. And if we didn't do something about it, they would become the number one economy in the world," the New York Democrat said.

"This bill adds over $250 billion dollars to our debt. The additional debt will make us weaker not stronger," GOP Sen. Rand Paul of Kentucky said. "There's nothing conservative about this bill. The bill is nothing more than a big government response that will make our country weaker, not stronger,” he said.

JUST IN: @RandPaul objects to United States Innovation And Competition Act Of 2021: "This bills adds over $250B to our debt... There's nothing conservative about this bill. The bill is nothing more than a big government response that will make our country weaker, not stronger." pic.twitter.com/zhtig5ERO1— Forbes (@Forbes) June 8, 2021