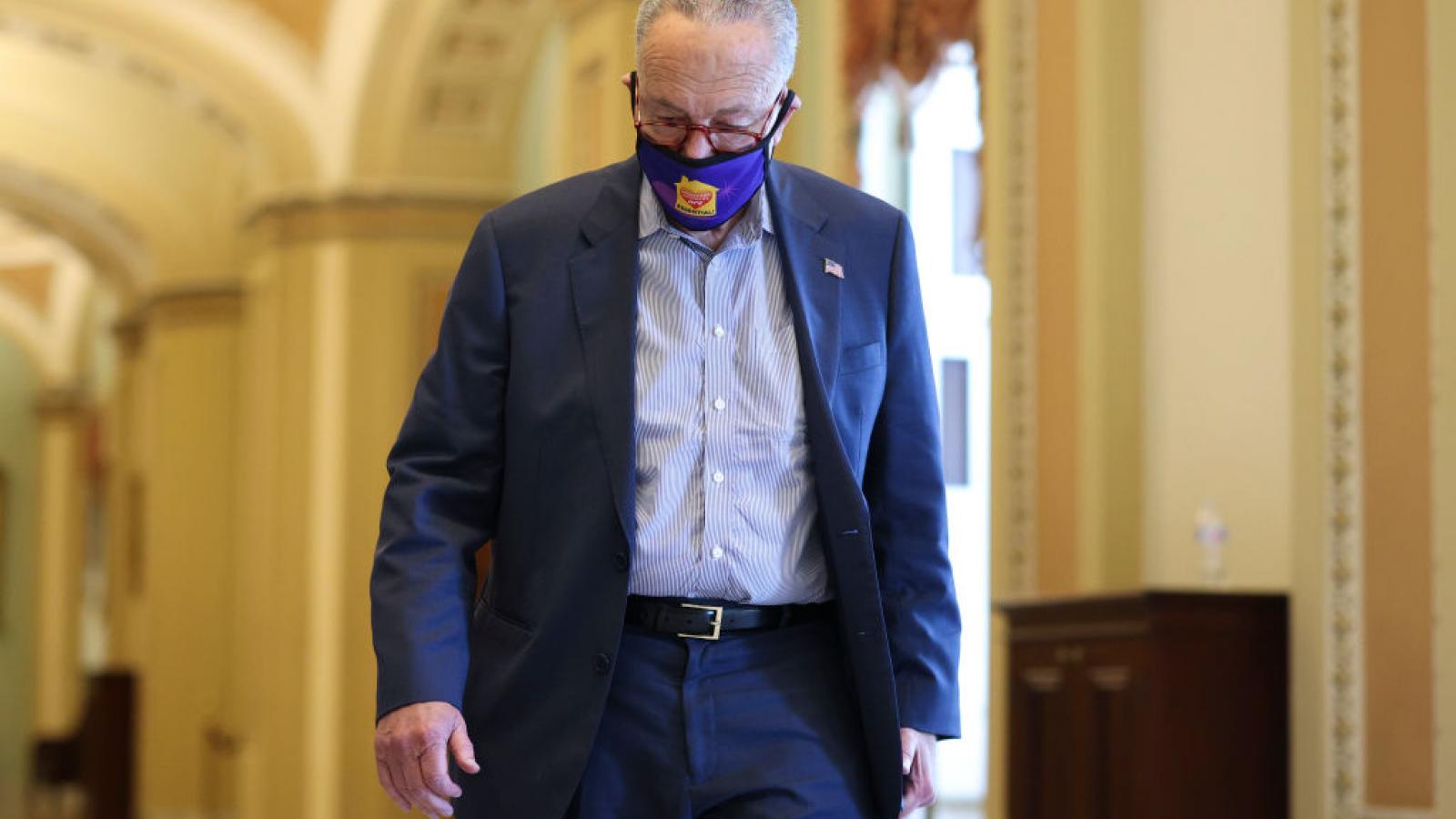 Senate Majority Leader Chuck Schumer said Thursday that he and others on his Democrat leadership team have reached an agreement with Senate Republicans to extend the federal debt ceiling through early December.

The chamber will likely vote on the deal early next week, but one could come as early as today.

The department had set a doomsday deadline of Oct. 18 to extend the ceiling.

"The Senate is moving toward the plan I laid our last night to spare the American people from an unprecedented crisis," said Senate Minority Mitch McConnell (R-Ky.) during a floor speech.

In order to vote on Thursday, all senators would have to agree to speed up the agreement. Senate Minority Whip John Thune (S.D.) said he is taking the temperature of his party, though some senators have already made their dissatisfaction known.

Chairman of the Senate Republicans' campaign arm, Sen. Rick Scott, of Florida, also said he would oppose the deal.