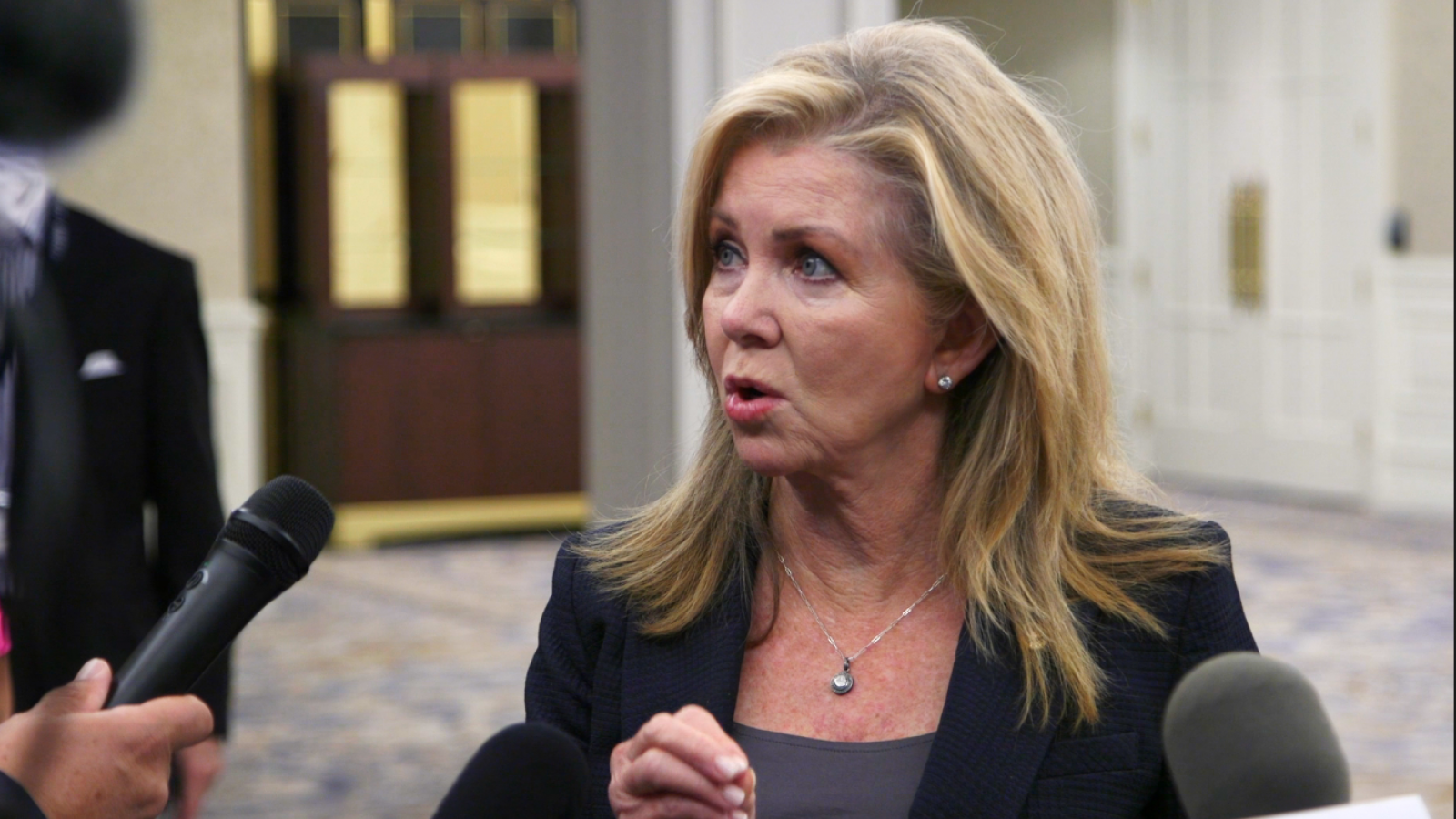 A group of GOP senators helped the Democrat-led Senate on Thursday pass a bill to fast-track raising the debt limit with only a simple majority of 51 votes, as opposed to the current 60-vote threshold.

A majority of Republicans in the 50-50 Senate voted against the fast-track debt limit bill, which exempts the debt limit from the legislative filibuster. Wisconsin Republican Sen. Ron Johnson was one of the senators who opposed the legislation.

"I have repeatedly said I will not support raising the debt ceiling for the Democrats' radical agenda that is causing inflation and driving up our national debt," Johnson said in a statement on Thursday. "Republicans attempted to pass a bill earlier this week that would have prevented spending cuts to Medicare providers.

"Democrats blocked it so they could cynically use the issue to increase the debt limit for their partisan deficit spending. Inflation is wiping out wage gains, deficit spending is mortgaging our children's future, and Democrats need to take responsibility and be held accountable for adding trillions of dollars more to our national debt."

Tennessee Republican Sen. Marsha Blackburn also voted against the bill to allow Democrats to raise the debt limit unilaterally without GOP votes in the 50-50 Senate.

"The Democrats have made this problem, so what they need to do is come forward with a solution, and I was not willing to help them at all on this," Blackburn told Just the News. "Now, when you do a debt ceiling sometimes you get something forward for it. Like in 2011, when we did the budget reconciliation then and we had the sequester we actually were able to reduce some of the spending.

"But to just say, oh, it's at $28.4 [trillion] and you're going to bump it up to whatever number, $30 trillion, whatever, $35 trillion. We know with this, this Build Back Broke plan they're trying to pass  that it would be north of $40 trillion by the time we get to the end of the decade."

Blackburn said it's time for Congress to reduce the size of the federal budget.

"We've been telling our Republican base for four months [Democrats] are spending money by themselves, they should raise the debt ceiling by themselves through reconciliation," he said. "It's pretty obvious to me that this will not be received well by the Republican faithful, including Donald Trump."

"Mitch McConnell just folded on the Debt Ceiling, a total victory for the Democrats — didn't use it to kill the $5 Trillion Dollar (real number!) Build Back Worse Bill that will essentially change the fabric of our Country forever," Trump said in a statement.