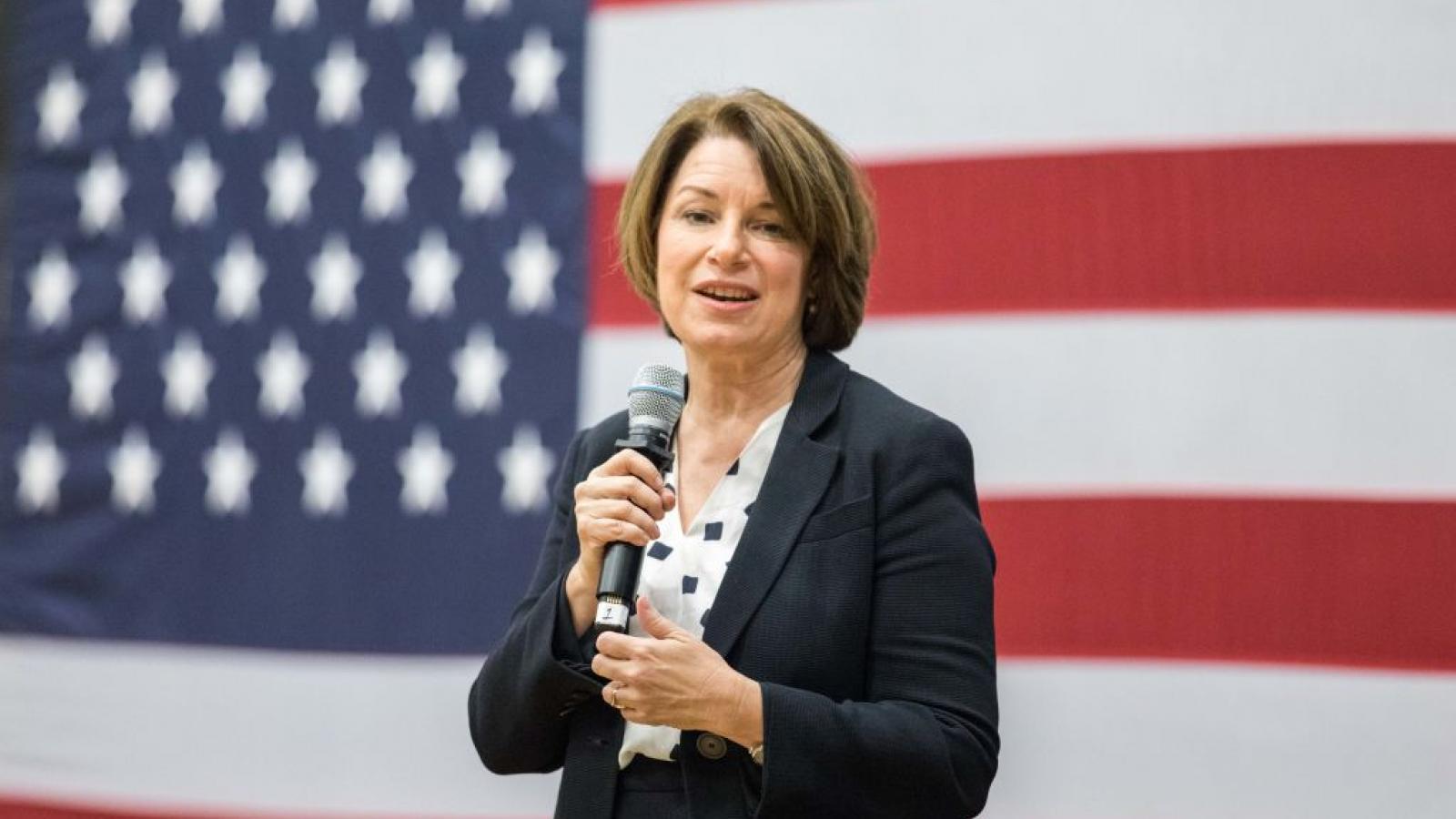 In an early morning blog post on Thursday, Minnesota Senator and former candidate for the Democratic nomination for President Amy Klobuchar revealed that she was diagnosed with Stage 1A breast cancer earlier this year.

Klobuchar wrote that her doctors found abnormalities during a routine mammogram in February, followed by a biopsy that led to a diagnosis. The cancer was subsequently removed with a lumpectomy procedure, followed by a course of radiation treatment that has left the senator cancer-free.

"Of course this has been scary at time, since cancer is the word all of us fear, but at this point my doctors believe that my chances of developing cancer again are no greater than the average person," she wrote.

The senator thanked the medical teams that worked with her, in addition to her husband and daughter, adding that Americans should resist putting off crucial check ups and routine appointments.