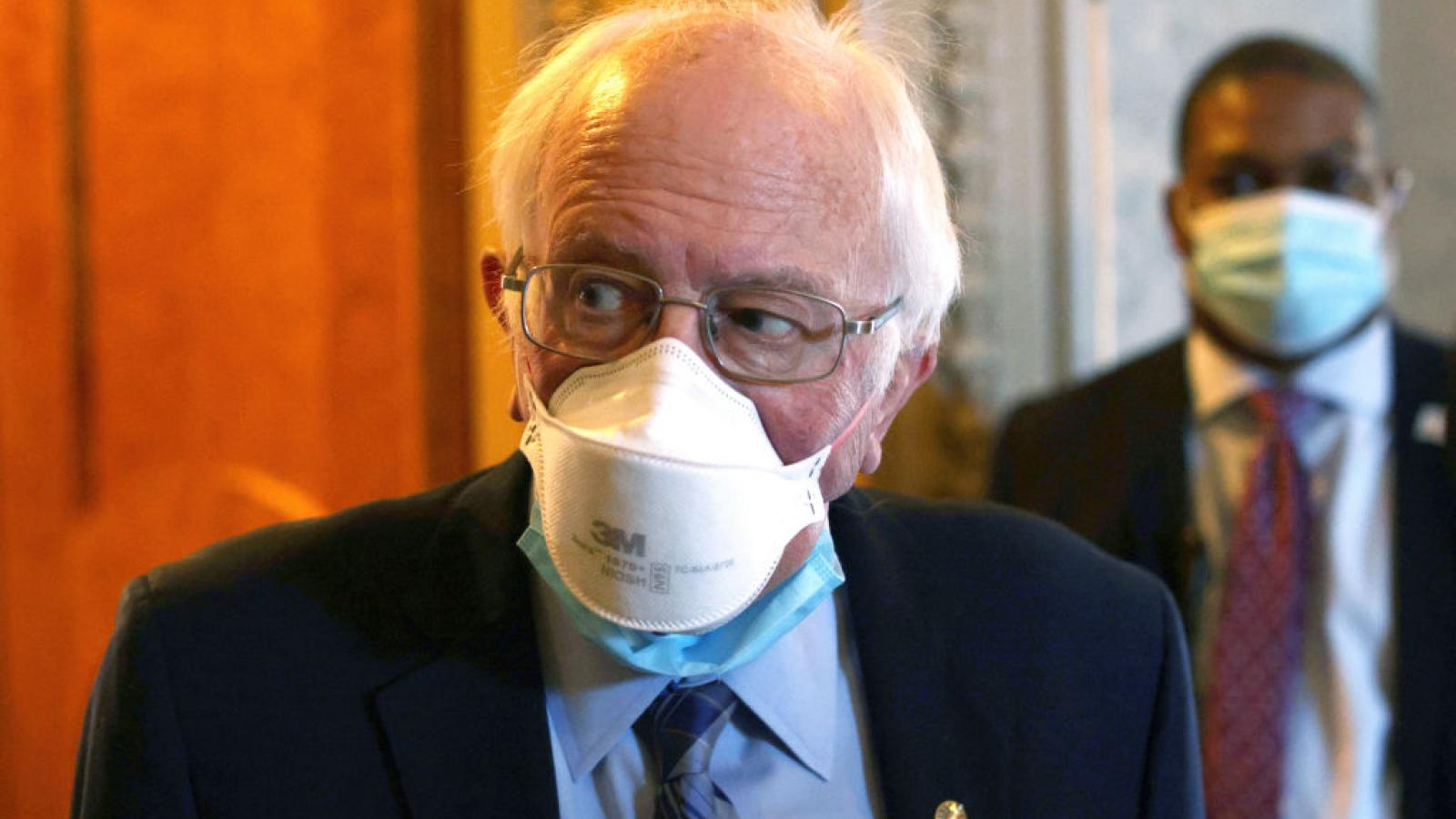 Seven Democratic senators broke ranks with their party today and voted against an effort by Sen. Bernie Sanders to raise the federal minimum wage to $15 per hour.

Sanders, a self-described socialist, had sought to push the wage hike through after the Senate parliamentarian disqualified it from being considered as part of the COVID-19 relief bill.

The conservative Job Creators Network on Friday praised the senators who broke with their party to vote against the hike.

"Compromise is possible, if only the Democrats will recognize it," the group said, calling on the Senate to expand the Earned Income Tax Credit.