As the hearing began, an intermittently tearful Biles told the panel that it felt like "the FBI turned a blind eye to us and went out of its way to help protect" the organizations that enabled her abuse.

"A message needs to be sent: If you allow a predator to harm children, the consequences will be swift and severe," she said.

Senators on the committee called for a hearing on the issue following an Office of the Inspector General report in July by DOJ IG Michael Horowitz, who found significant errors, omissions and untruths by FBI personnel in the investigation of Nassar.

Opening the hearing, committee Chairman Sen. Dick Durbin (D-Ill.) called the FBI's handling of the Nassar case a "stain on the bureau" and "a shocking picture of FBI dereliction of duty and gross incompetence."

Iowa Sen. Chuck Grassley, the top Republican on the committee, concurred with Durbin, calling the failure "a serious problem at the heart of the FBI, not a case of a few errant agents."

Olympic gymnast McKayla Maroney detailed the abuse she endured from Nassar for years in graphic detail before the committee and excoriated the FBI's failure to pursue a timely and accurate investigation into the rampant abuse.

"What is the point of reporting abuse if our own FBI agents are going to take it upon themselves to bury that report in a drawer?" she asked.

Allegations against Nassar were first brought to the bureau six years ago, during the summer of 2015. The stalled investigation took months and years to jell, during which time Nassar, who is currently serving the equivalent of a life term in federal prison, was able to prey upon hundreds more victims.

Maroney and Raisman specifically criticized the Justice Department for not only opting not to prosecute the agents and FBI supervisors who lied and mishandled the initial botched report, but let some of the individuals involved in the investigation walk away from the organization with accolades and significant pensions.

In 2018, Nassar pleaded guilty to seven counts of criminal sexual conduct in a case brought by Michigan's  attorney general. He was subsequently sentenced to 40-175 years in prison following accounts from more than 150 women and girls that he had sexually abused since the early 2000s.

"Every single person in authority who turned a blind eye to these young athletes' allegations is complicit in Nassar's crimes, and each one of them should be considered a predator," Sen. Marsha Blackburn (R-Tenn.) said during the hearing.

One of the agents involved with the botched report and investigation of Nassar, Michael Langeman, was reportedly fired by the FBI earlier this week. 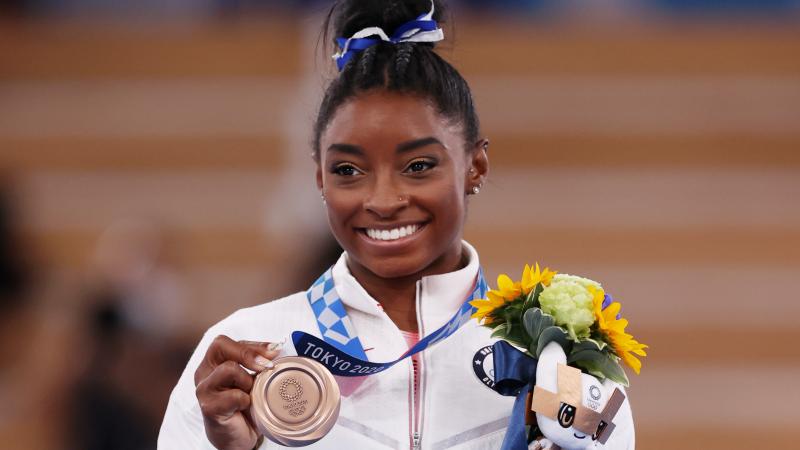 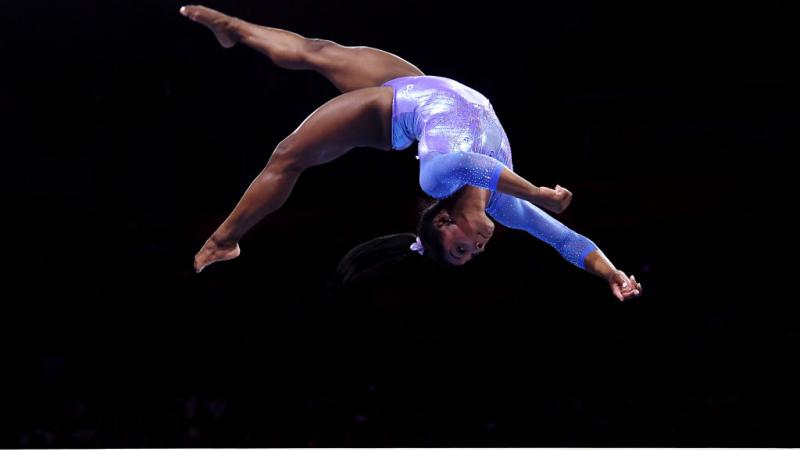 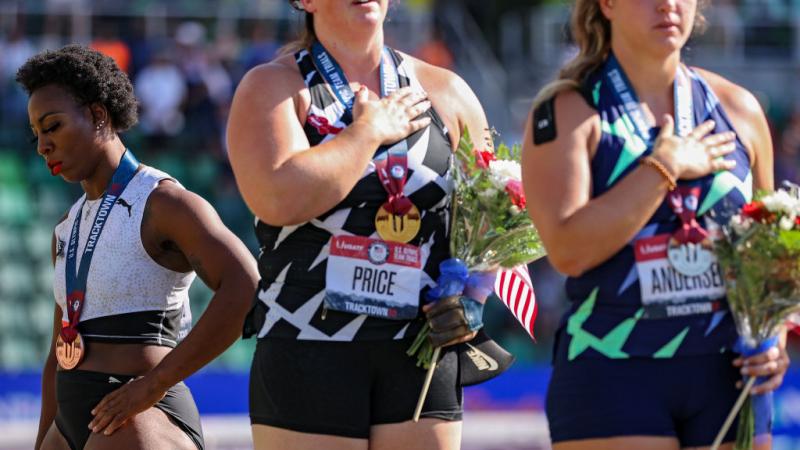 U.S. Olympians: gold-worthy performances in social protest; in athletic competition not so much